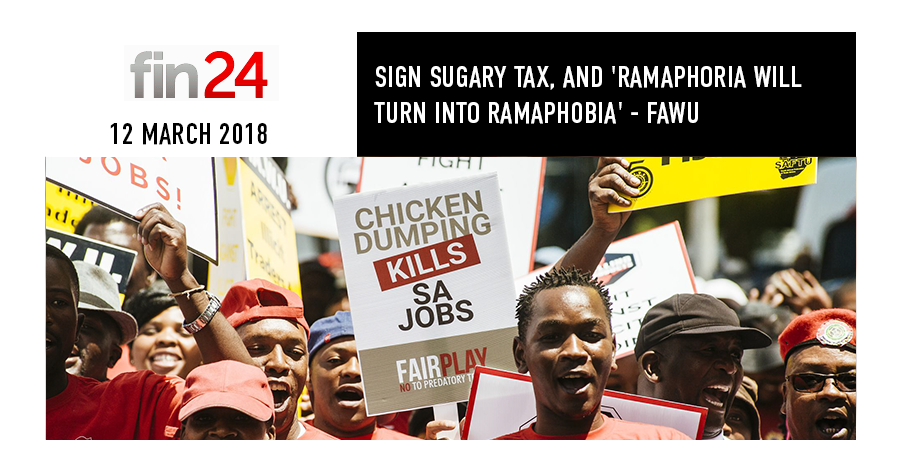 Sign sugary tax, and ‘Ramaphoria will turn into Ramaphobia’ – FAWU 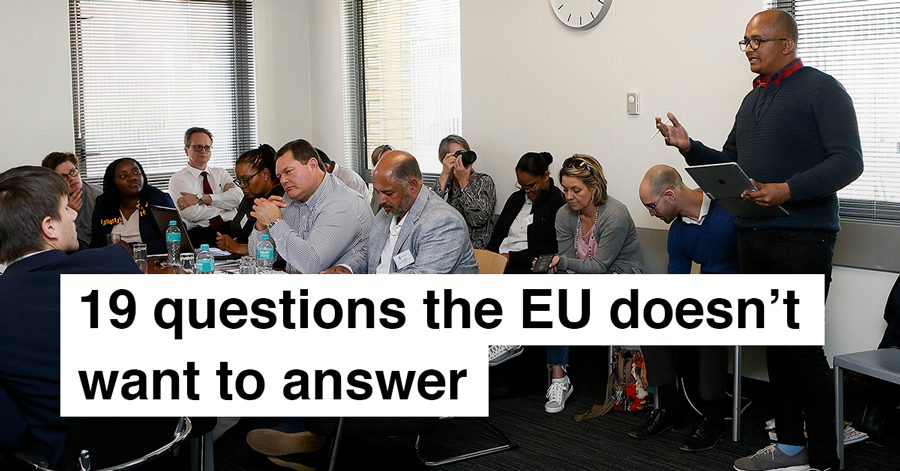 Questions for the EU 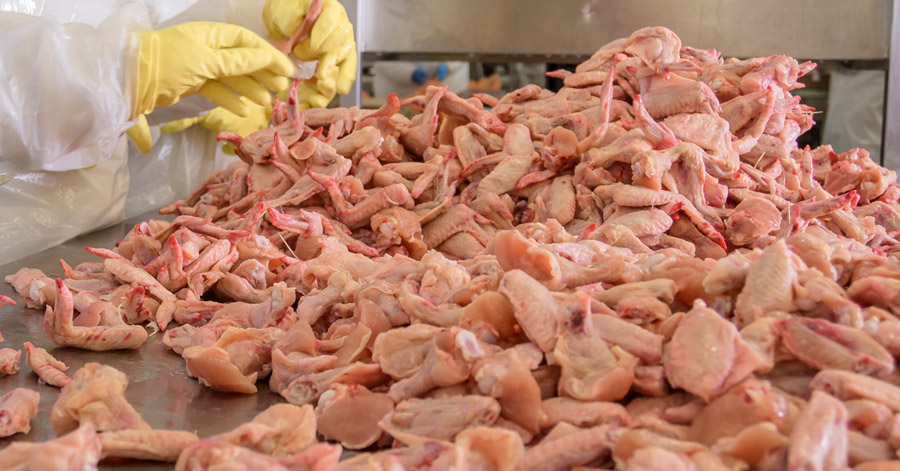 By Francois Baird. First published in the Business Report on 13 May 2021.

Now that the coronavirus pandemic has brought public health to the top of the agenda, it is time for the government to revisit its promises to establish a food safety agency.

After the deadly listeriosis outbreak in 2018, President Cyril Ramaphosa said the process to establish a food safety agency was under way. It would include a regulatory framework to ensure the highest levels of health and safety.

Unfortunately, nothing has happened. There is no agency, no regulations setting out its powers, or how this would result in the promised “appropriate enforcement” by the government.

As the coronavirus and listeria outbreaks showed, disease can strike suddenly and with deadly force. Countries must prepare for the unexpected and take steps to protect themselves. In the case of food safety, one of those essential steps is a statutory agency with the power to spot weaknesses in laws and regulations, as well as identify offenders and recommend disciplinary steps.

The International Poultry Council noted in a statement in October last year that “there is no food security without food safety”. The council said the global poultry supply chain had a responsibility to minimise risks and to ensure food safety “from the farm to the consumer”.

A food safety agency is a key element in achieving this. FairPlay called for the establishment of a food safety agency after the listeriosis outbreak in 2018 and again a year later when nothing was done. In the interests of public health and safety, we are repeating that call now.

The core function of such a body would be to protect public health by ensuring that the country has the highest possible food safety standards in place, and that these standards are constantly reviewed and enforced.

How this would be done would be up to the government to decide, but it should be more than an advisory body. FairPlay recommends an organisation with teeth – the ability to investigate lapses and recommend the prosecution of companies and individuals and the closure of food establishments. These powers would concentrate the minds of all those involved in the import, manufacture, processing and handling of food in this country.

The body should be independent but include representatives of both the public sector and private sector – scientists, food safety experts, food industry representatives and senior officials from the various government departments responsible for good safety, including the customs department. In addition, it would be useful to have civil society consumer and food safety bodies serving on the agency’s board.

A good example to study is Ireland’s Food Safety Authority, established by an act of parliament in 1998 (www.fsai. ie). The Irish body does not include government department representatives, but it has significant powers of enforcement.

One area where food safety standards need to be tightened is the inspection of imported meat. South Africa imports significant amounts of meat, particularly from Brazil, which has a history of inadequate food safety measures and the evasion of regulations by food producing and exporting companies. The result has been a number of scandals, and several countries, including South Africa, have temporarily banned the import of Brazilian meat.

Chicken imports are not subject to the same levels of inspection and phytosanitary requirements as locally produced chicken. Chicken is the most consumed animal protein in the country, particularly in lower-income households, and these are the vulnerable consumers who are most at risk should food be unsafe. In addition, poor quality food results in higher medical costs, poorer nutrition outcomes and lower immunity.

A food safety agency would be able to recommend steps to ensure more thorough testing of incoming meat.

The agency would also be able to set requirements for the labelling of imported products to ensure consistency with the regulations to which South African producers adhere. Detailed labelling is essential to trace the source of any food if there is contamination and consumers’ lives are at risk. The requirements for South African products are strict, and compliance is ensured. Not so for imports – for years, imported chicken could be sold in South Africa labelled vaguely as the product of any one of nine countries on three continents. This is a risk to public health, and it is to the government’s credit that this dispensation ends in September.

The urgent need for a body of experts to protect the public against all food-borne diseases, including listeriosis and salmonella poisoning, cannot be stressed enough. They would review all food safety legislation, recommend improvements and ensure that regulations are enforced. It would bring under one roof the food safety policies and regulations currently exercised by a number of government departments. It would ensure uniform application of the most up-to-date food safety standards.

It should be a statutory body, established by an Act of Parliament which provides for continuous updating of food safety standards in South Africa based on regular monitoring of local and international regulations.

Apart from protecting the South African public, a food safety agency is essential if the country’s agricultural sector is to develop and expand through the export drive foreseen in the Poultry Sector Master Plan, which is being rolled out.

It’s critical for South Africa to have an internationally credible resource such as this if we are to increase food exports significantly. Until action is taken, public health remains at risk. It is time for the president to step in and ensure that the food safety agency he has promised becomes a reality.

Francois Baird is the founder of the FairPlay movement.