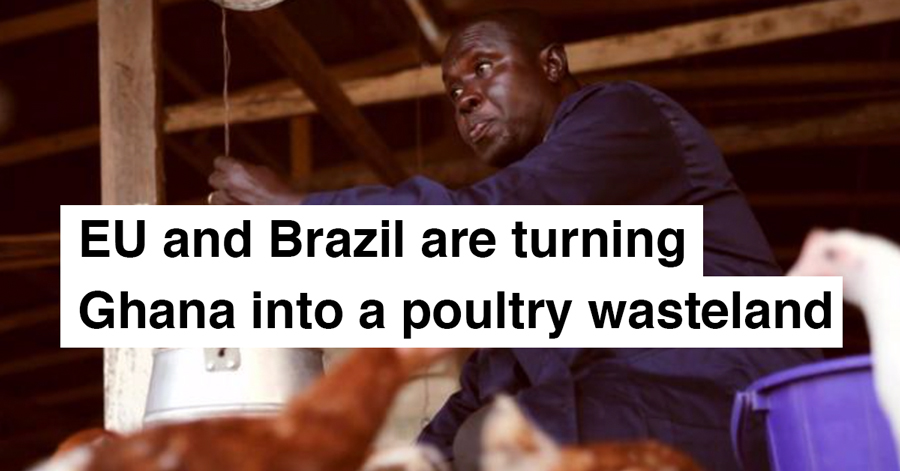 EU and Brazil now turning Ghana into a poultry wasteland 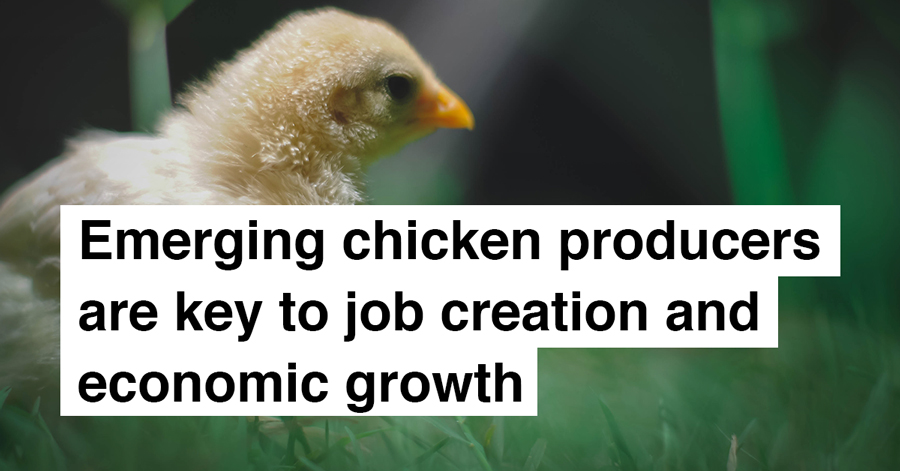 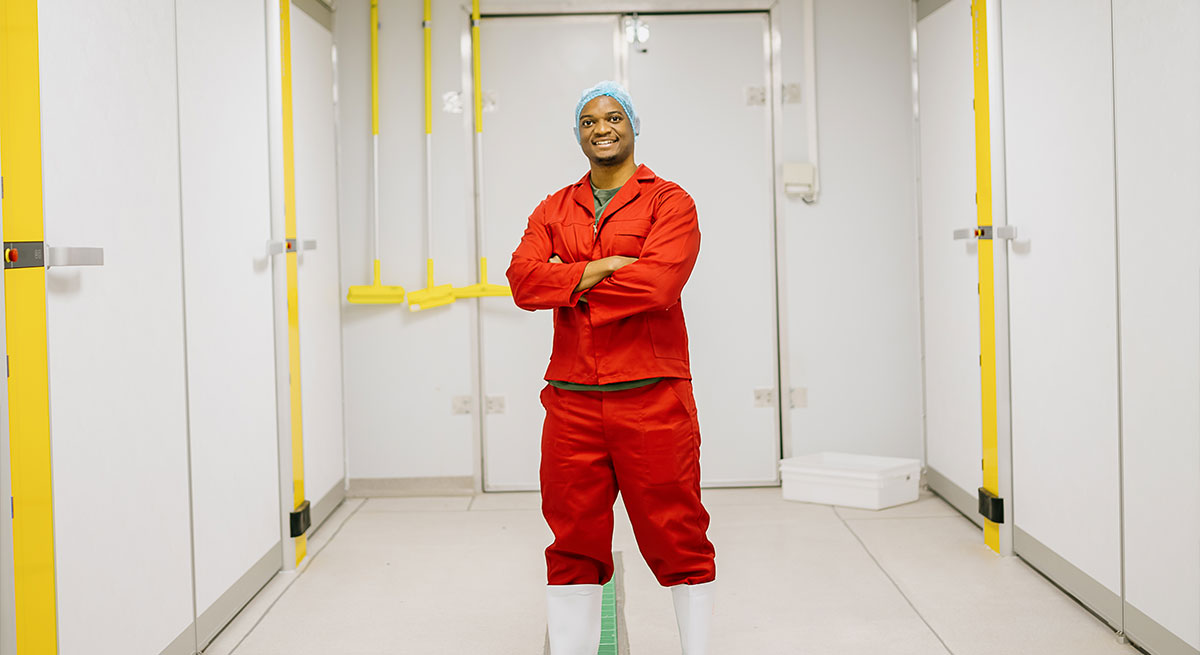 Entrepreneurs are born, not made 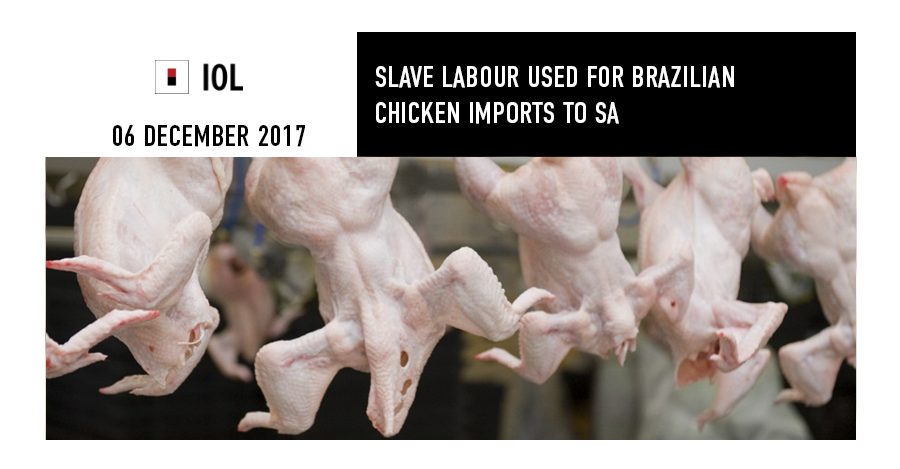 According to a statement released by Sapa, the US-based Institute for Agriculture and Trade Policy says that slave labour is “endemic” in Brazil’s poultry sector. If the report is correct, it shows totally unacceptable working conditions at facilities supplying huge amount of chicken meat to South Africa.

Brazil is the world’s largest chicken producer, and the main source of chicken imports to South Africa. These imports include both mechanically deboned meat, of which Brazil has long been South Africa’s main supplier, and more recently, increased amounts of frozen chicken portions as imports from the European Union were restricted following bird flu outbreaks.

“SAPA will be asking the South African government to seek urgent comment from the Brazilian government about these allegations. If they are true, urgent action needs to be taken. Thousands of South African workers have lost their jobs because of dumped chicken imports from countries including Brazil, which has now been exposed as a country where workers are subject to degrading working conditions and forced labour,” Sapa said in a statement.

These allegations come only months after Brazil’s rotten meat scandal. In May this year, many countries, including South Africa, banned imports of meat from some Brazilian producers following revelations of unsafe meat exports.

“The poultry allegations are a further indication of unacceptable conditions at Brazilian producers, and lax controls by Brazilian regulators. In January this year, SAPA urged the South African government to insist on inspections and approval of all foreign facilities producing chicken exported to South Africa. This was one of many recommendations made to the DTI task team conducting an urgent investigation of the crisis in the South African poultry industry. The task team has yet to issue a report or recommendations,” Sapo’s statement further read.

Have you read: 30 000 chickens killed by avian flu in Western Cape

Sapa said it believes that an inspection requirement should be implemented as a matter of urgency, and with particular reference to Brazil. It said they would be raising concerns about the Brazil slave labour report with the International Poultry Council, to which both South Africa and Brazil belong.

Sapo concluded, “We also hope the government will announce assistance for the establishment of local production facilities for mechanically deboned meat. This will create South African jobs and save the country huge amounts of foreign exchange, which currently goes to countries such as Brazil.”