FairPlay’s campaign for the removal of South Africa’s value-added tax (VAT) from chicken is a pro-poor proposal. It is designed to reduce the price of an essential nutritional commodity for low-income households.

The proposal was first made in 2018, when the tax was raised from 14% to 15%. It has been repeated regularly since then and particularly in 2022 because of the sudden increase in food prices caused by the war in Ukraine.

The argument has been consistent throughout: chicken is the most popular and most affordable source of meat protein and it must be kept affordable for the most vulnerable families and communities.

StatsSA estimates that hunger affects nearly seven million people in South Africa, Hunger results in the appalling statistic that more than a quarter of South African children under the age of five suffer from stunting. This is caused by malnutrition and affects them physically and mentally for the rest of their lives.

FairPlay’s call for “VAT-free chicken” was taken up by the SA Poultry Association and researched by consultancy PwC. The proposal was presented to parliament in 2018 when additions to the zero-rated list were considered following a public outcry over the impact of VAT on the poor.

The PwC presentation focused on the removal of VAT only from the chicken products most consumed by low-income households. This included the popular 2kg packs of individually quick frozen (IQF) portions.

The Woolard panel recommended the addition of six items to the list of VAT-free goods. It did not include chicken because panel members could not agree on the proposal.

FairPlay believes the case for VAT-free chicken is more valid, and more urgent, now than it was then because of the impact of food price inflation on millions of poor people.

No VAT on chicken, eggs, fresh fruit and vegetables produced in South Africa.

Value added tax (VAT) was introduced in South Africa in 1991. By 2018, the VAT regime included 19 basic foodstuffs that were zero-rated to help limit the impact of VAT on poor households.

Given how much society and consumption patterns have changed over the past three decades, a complete review of the basket is urgently needed.

The concept of zero-rating certain foods seems sound, evidenced by a 2015 World Bank study into the distributional impact of fiscal policy in South Africa. It concluded, among others, that VAT was a progressive mechanism partly due to the zero-rating of basic food items.

FairPlay believes that not only can the relief granted to low-income households be extended, but economic growth, transformation and employment can be boosted by adjusting the zero-rated basket.

More on these topics

FairPlay, along with a panel of experts, explored the topics of food security and child stunting in South Africa, in a series of recent webinars. Diver deeper into these topics by watching the recordings, below. 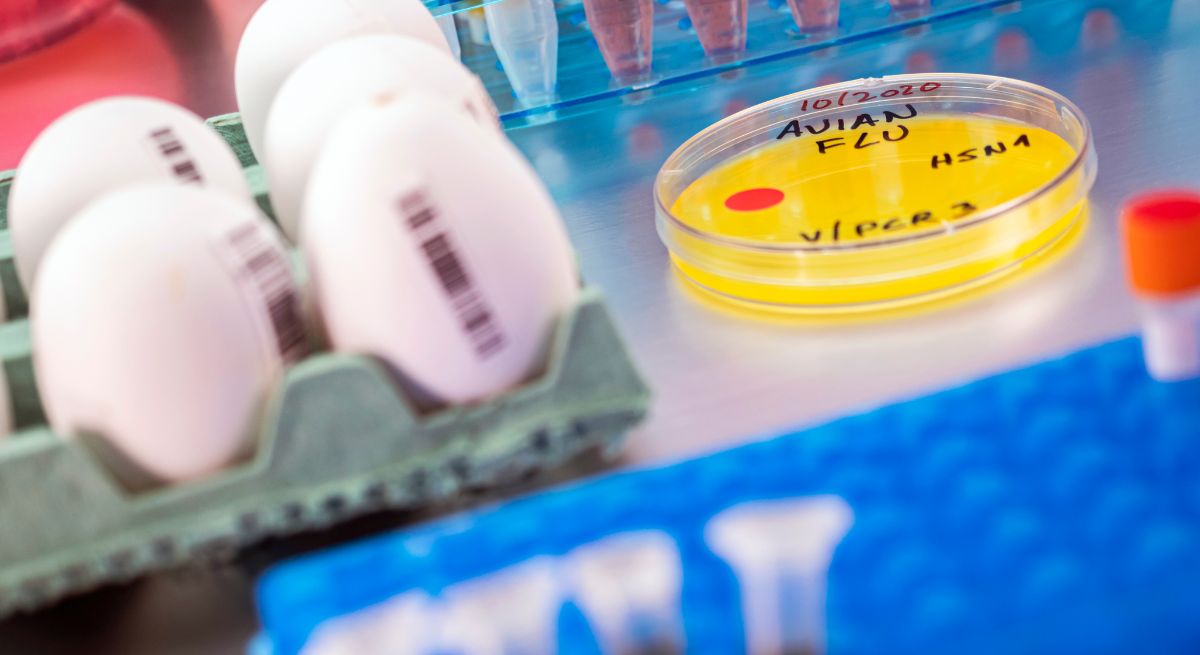 The US is suffering its worst avian influenza outbreak ever, which has wiped out over 50 million birds.