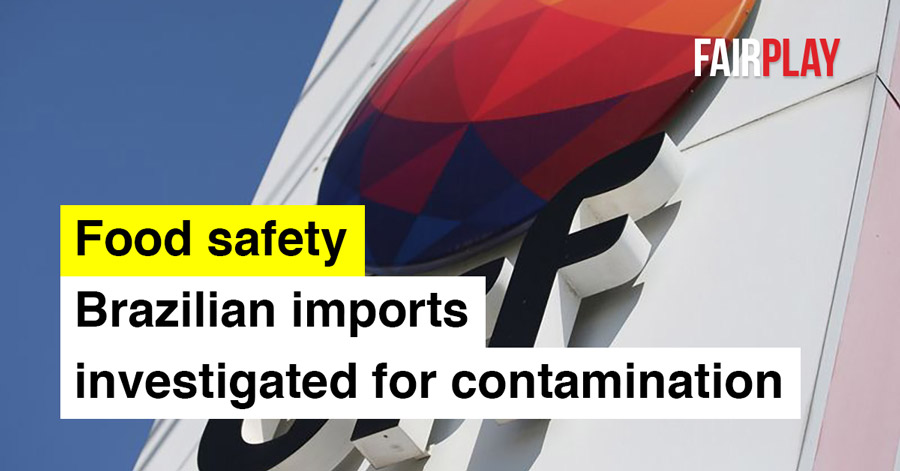 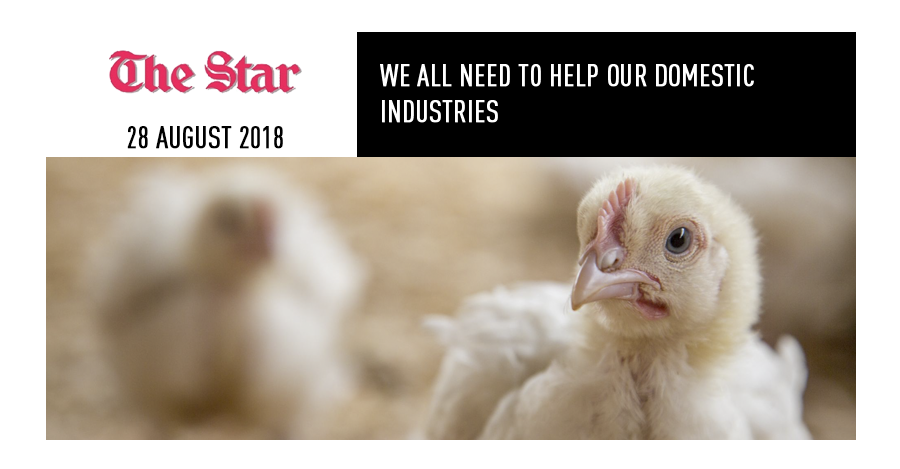 We all need to help our domestic industries 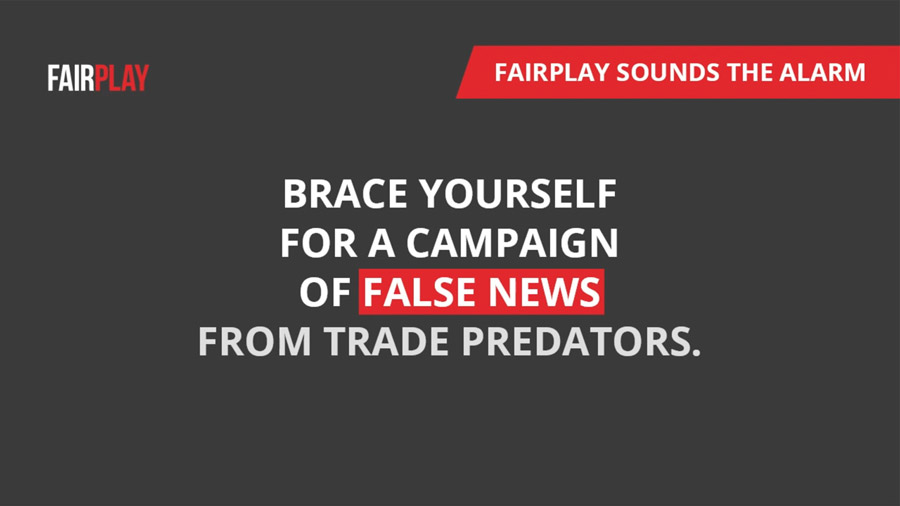 Statement by Francois Baird, founder of the FairPlay movement. 8 September 2020.

A trade war in chicken against South Africa by its own importers is brewing.

FairPlay warned two months ago that an avalanche of dumped chicken could descend on South Africa because producer countries have to get rid of huge stockpiles built up during coronavirus lockdowns.

We warned a week ago that the import drive would be spearheaded by a campaign of false information to promote predatory trade of chicken imports. We now have the first evidence that these predictions are coming true. Chicken importers, grouped in the Association of Meat Importers and Exporters (AMIE), disclosed in its newsletter that it has built up a “war chest” to fight South African poultry producers.

The term “war chest” reveals their true intentions. At a time when the South African economy has been ravaged by the COVID-19 pandemic, and with unemployment and poverty rampant, AMIE clearly intends using its financial muscle to go to war against South African chicken producers, large and small in effect destroying the market for locally produced chicken.

If AMIE succeeds, they will inflict further injury on the current hardships in SA. We also discovered that AMIE is about to launch a website praising imports and attacking the tariffs sought by the SA Poultry Association (SAPA) to counter dumping and predatory trade practices.

Now that they have admitted to gathering a war chest, we understand how the dots connect. AMIE is going to war to sustain the damage done to the local industry by decades of predatory trade in chicken including dumping. As a result of dumping, some producers have contracted, others have gone out of business. Thousands of jobs and livelihoods have been lost, mainly in poor rural areas, and communities have suffered. Thousands of small chicken farmers have been wiped out of the chicken business by those predatory trade practices. AMIE is purportedly going to war to perpetuate a situation which will cause more job losses and more poverty. In doing so, the importers are also taking on the South African government, and in particular Mr Ebrahim Patel, Minister of Trade, Industry and Competition.

In a much-lauded initiative, Minister Patel brought government, the local industry, labour unions and importers together at the end of last year to agree on the first ever Poultry Sector Master Plan to grow the local chicken industry. The stated intentions of AMIE, one of the signatories of the Master Plan, has the effect of sabotaging the Master Plan instead of implementing the provisions it accepted, and should be supporting.

In attacking key elements of the Master Plan, AMIE is attacking Minister Patel together with the Minister of Agriculture, who also signed that document. FairPlay sees this as an attack on the growth and health of a strategic South African food industry. The basis of the Master Plan which the government promotes is that the local chicken industry, devastated by decades of unfair imports, needs to recover and grow. The first stage of that recovery is to contain predatory imports and act firmly against dumping and other unfair trade practices.

Yet AMIE boasts of a “war chest” to fight local producers and the legally constituted tariffs which will help to contain imports and stop those unfair trade practices.

AMIE’s website, called “Chicken Facts”, purports to provide factual and objective information about the South African chicken industry. The version currently available to the public does nothing of the sort. “Chicken Facts” is short on facts and does little to promote South African chicken. Instead, it is a vehicle for the views of foreign chicken producers and local importers focused on protecting their profits by importing foreign chicken. It ignores important truths that would harm its narrative.

Although imports have dropped sharply, for a number of reasons including the impact of the coronavirus pandemic. AMIE and their foreign producers must also be worried about the prospect of a new application for anti-dumping tariffs. It is therefore no surprise that “Chicken Facts” is full of praise for chicken imports and full of criticism of tariffs designed to curb unfair imports.

One example of the lack of objectivity is that the website makes no mention of the damage imports have done to the local industry. It does not mention SAPA or the views of local chicken producers. It ignores the fact that the Master Plan – to which AMIE is bound as a signatory – says imports have grown fourfold in 20 years and that “If this trend is not reversed, then the South African industry can be expected to stagnate and slowly decline, affecting jobs and livelihoods across the value chain from maize and soya farming to food processing. It would also threaten our food security in the longer term.”

No, it seems AMIE would rather keep those imports flooding in, at the expense of the local industry, local jobs and, potentially as the Master Plan says, South Africa’s food security.

Who is providing AMIE’s “war chest” to fight the fight for chicken imports? Under the heading of “AMIE’s war chest contributions”, the association’s August 2019 newsletter lists:

FairPlay hopes these companies know exactly which “war” they are funding. We also want to know who else is funding the AMIE war chest?