Closing the loopholes
What can SA do about Chicken Dumping? 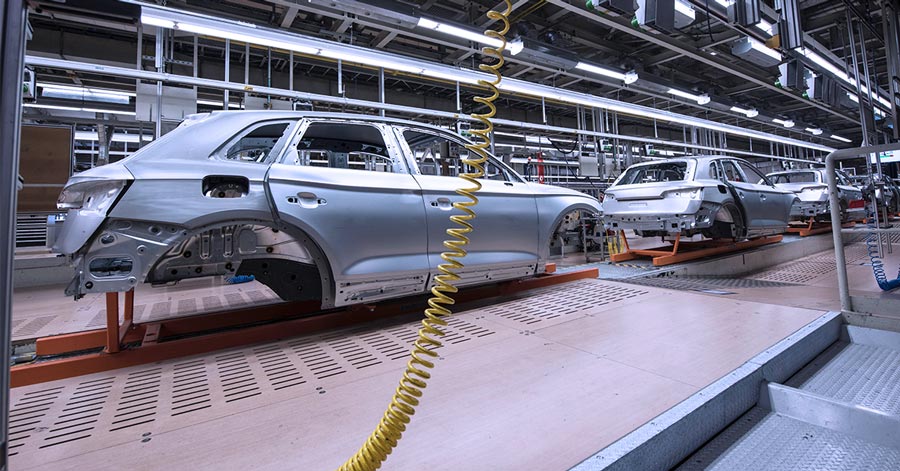 Localisation must not get bogged down in the courts

Should food safety regulations be scrapped to accommodate chicken imports hobbled by riots?

There are concerns about South Africa’s food security because of the damage to some food production, distribution and storage facilities during the recent unrest. FairPlay believes food security and food safety are both vital.

The Association of Meat Importers and Exporters (AMIE) warned of a looming “food crisis” unless container loads of imported meat were rushed through Durban harbour without being delayed by inspection and testing.

Scrapping food safety rules to benefit chicken importers may be a significant health risk. Brazil, the world’s largest exporter of meat and poultry, has been subject to a number of food safety scandals and temporary import bans from several countries because of contamination fears in recent years.

What should happen is an urgent meeting of government departments, importers, food processing companies and local meat and poultry producers to assess the damage, the availability of local supplies, and distribution bottlenecks.

Once we know the remedy for these issues and where meat imports are needed most, a plan can be made to ensure food security without compromising food safety.

Such action would lead to targeted assistance rather than a flood of uninspected meat imports.

The sooner that meeting takes place, the better.