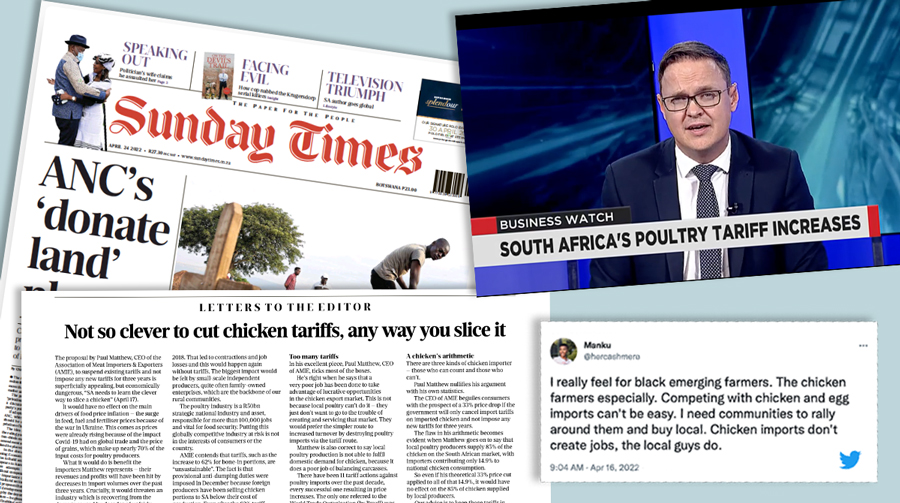 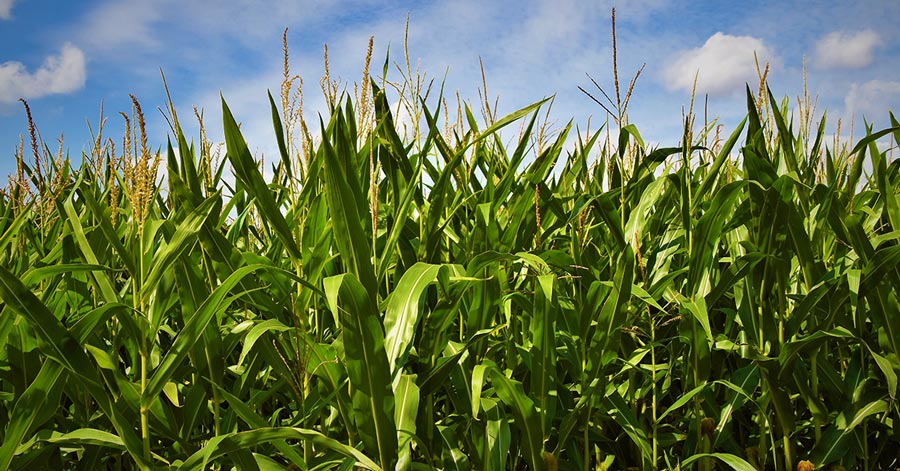 FairPlay is in the news. Our call for the removal of value added tax (VAT) from some chicken portions been published across the country, and the publication Food for Mzansi published a wide-ranging interview with FairPlay founder Francois Baird.

Our call for “VAT-free chicken” follows the continuing rise in food prices because Russia’s invasion of Ukraine has led to a surge in grain, fuel and energy costs.

FairPlay has urged government leaders, including the President and the Minister of Finance, to remove the 15% VAT from the chicken portions most consumed by low-income households.

FairPlay’s views have been published in Business Report, Business Day and various newspapers in the Media24 stable, all of them nationwide and online news outlets. VAT-free chicken also featured strongly in a media round table discussion hosted by FairPlay.

The VAT-free chicken proposal was also part of the Food for Mzansi interview with Baird, which focused on other issues FairPlay has been raising.

These included the 400% rise in chicken imports over the past two decades, as stated in the poultry sector master plan. Baird said much of this was predatory imports sold at prices that undercut local producers.

He believed the provisional anti-dumping duties imposed last December on Brazil and four European Union countries would not be enough to curb unwanted imports.

Baird called for a “proper investigation” to protect the country’s economy, consumers and poultry farmers. This would include a more effective clampdown on unfair trade practices that include dumping, the under-declaration of imports and round-tripping of imports to avoid taxes.