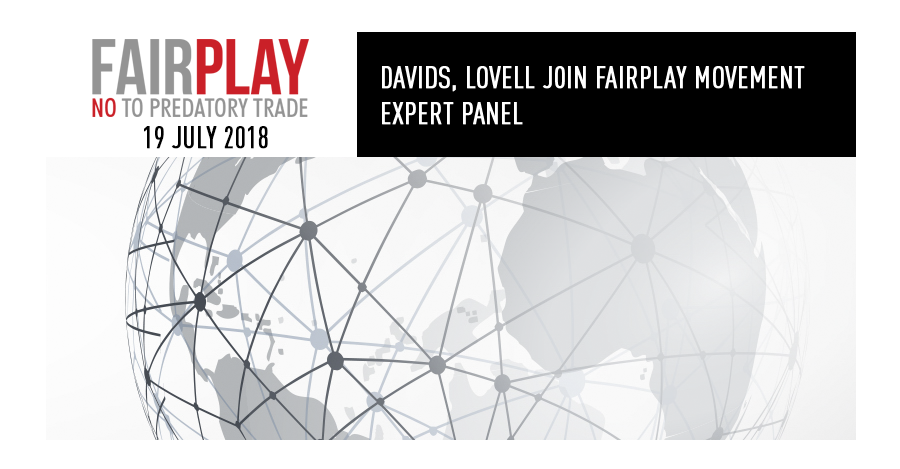 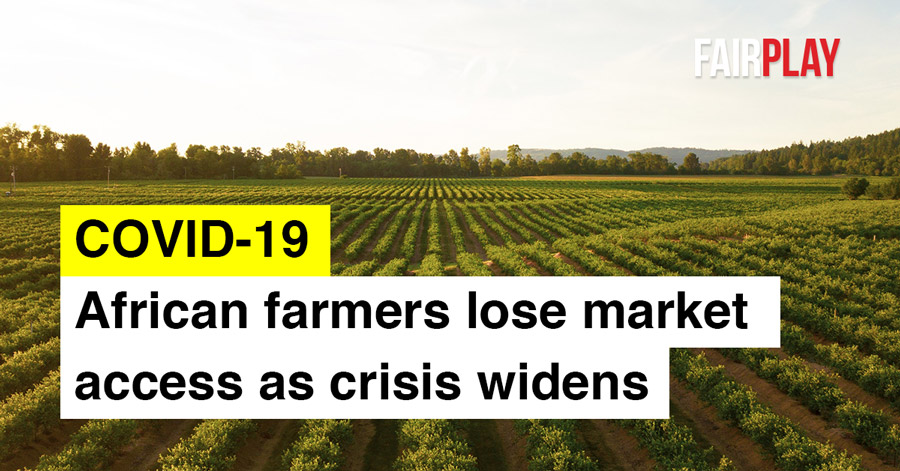 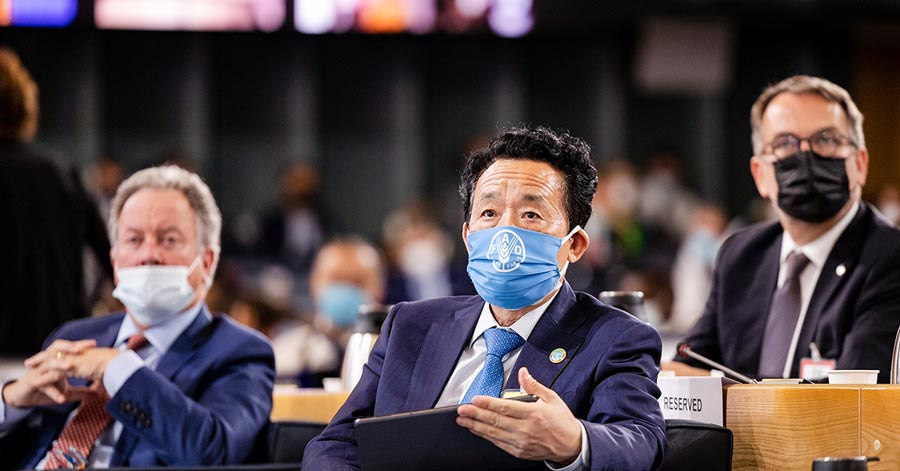 Food security is a 2021 global priority

Statement by Francois Baird, founder of the FairPlay movement

FairPlay welcomes the many positive features in this week’s statements by the South African government on trade policy and localisation of production.

Both will help to bring about improvements in areas on which FairPlay has focused – action to limit job-destroying predatory imports such as in the chicken and sugar sectors, and a job-creating stimulus for the industries and areas most affected, including poor and under-resourced rural areas.

The trade promotion policy announced by the Department of Trade, Industry and Competition (DTIC) notes that South Africa’s imports, at 26% of GDP, are far higher than Brazil (9.6%), the United States (12%), the European Union (14%), Russia and China (about 14.4%) and India (just under 17%).

It says that after the economic devastation caused by the Covid-19 pandemic, countries need to diversify their economies and add domestic value to production and exports.

This is where localisation comes in, and it is promoted in sectoral master plans such as those for the sugar, poultry and textile industries.

The policy also stresses the need for fair competition and stronger trade defence mechanisms to ensure quicker and more effective action to combat “unfair and injurious” imports. These would include the high volumes of dumped chicken imports against which FairPlay has campaigned assiduously.

“While trade can contribute to growing the domestic industry and create jobs, fair competition must be maintained between domestic and foreign producers,” the policy statement says.

“SA will step up efforts to ensure that trade defence instruments are deployed effectively against unfair and injurious imports. In this regard we are reviewing the applicable legislation to streamline the application and investigation processes to enable swift and more effective action.

“We will also continue to strengthen coordination with SARS to eliminate illicit trade and the under-invoicing of imports that cause enormous damage to the economy in revenue, lost jobs and industrial capacity. These efforts also require stronger collaboration with the relevant authorities of our trading partners.

“The commitment by BRICS countries at the 2019 BRICS Summit Declaration on cooperation against under-invoicing requires active follow-up and implementation.”

Brazil, one of those BRICS countries, is a major chicken exporter and has recently been accused of dumping by the South African poultry industry. FairPlay hopes the trade policy statement means there will be a strong follow-up with Brazil to investigate and stop any harmful or illegal trade.

The policy also promotes exports, another focus of the poultry master plan, which all participants in this sector, including producers and importers have signed, and which foresees an export drive based on a stronger and expanded local industry.

Local expansion, in turn, must be based on stronger local demand, and this is promoted by the localisation policy announced earlier the same week. The poultry sector is one many South African industries where the government will be encouraging increased local production and the creation of South African jobs.

This is a trade policy which deserves widespread support, for its balanced approach to local production, employment and consumer interests.