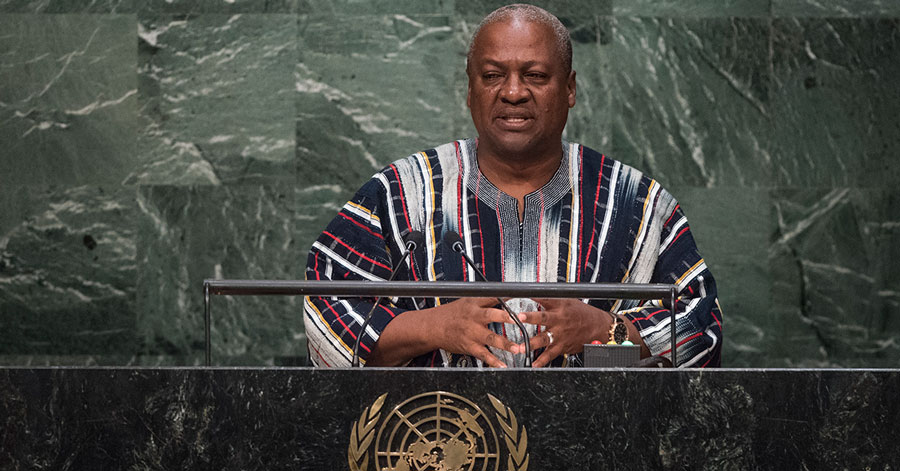 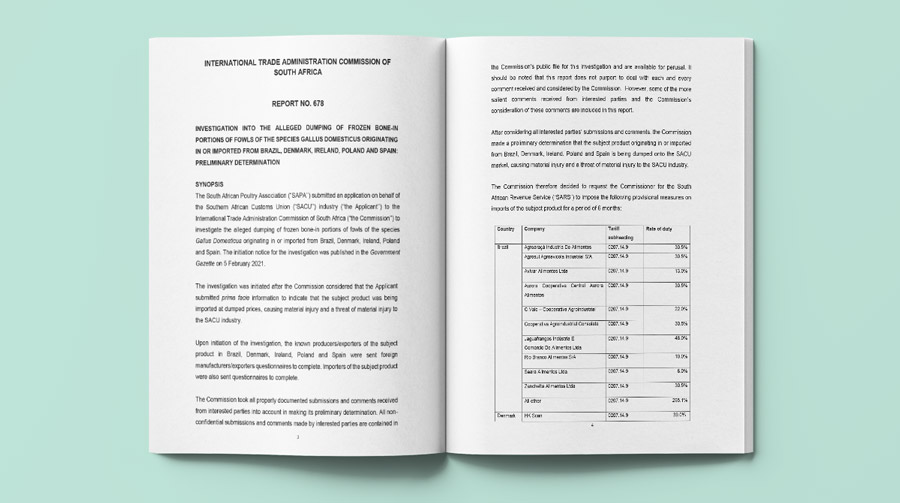 Regulator’s investigation was thorough and detailed 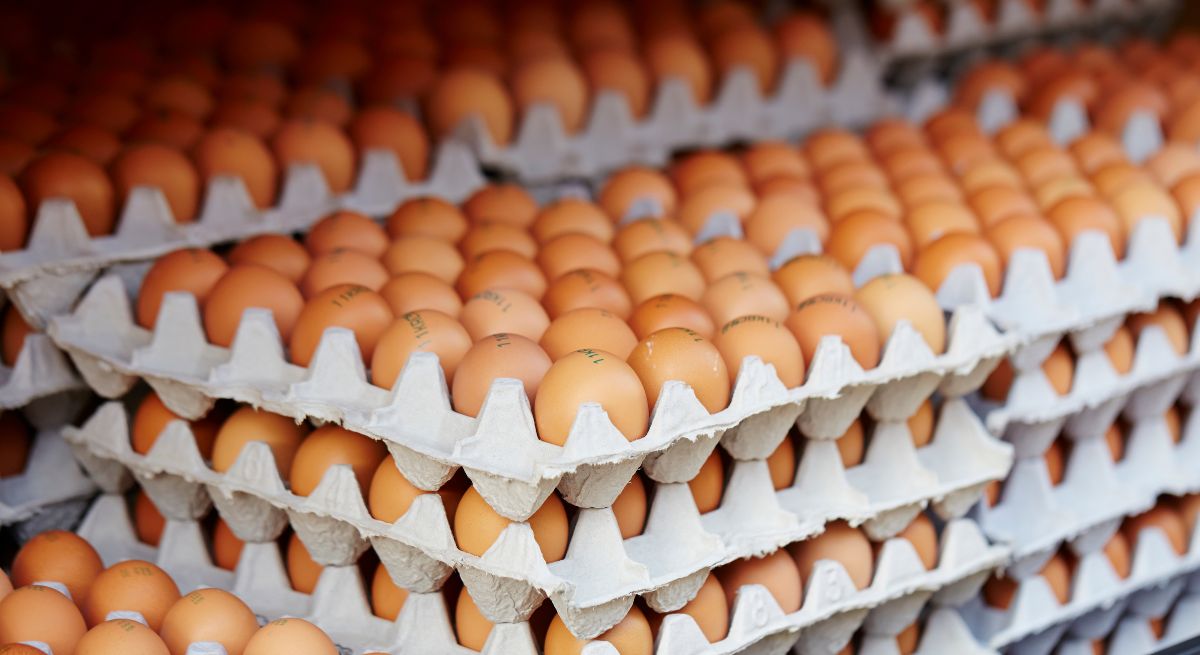 The Namibian government and the country’s poultry producers are discussing ways to prevent dumped egg imports from ruining the Namibian egg industry, including a poultry master plan.

According to a report in the Namibian, egg imports from Zambia and South Africa are driving local poultry farmers out of business.

Local producer James Roux said the imports were affecting not only large producers in Namibia, but also small rural producers who had come into the sector after the onset of the Covid pandemic

“Many of them have been forced to close their operations,” he said. Another producer, Eckhard Waldschmidt, said a price war between local and imported products was causing huge losses for local producers.

He predicted that producers would cancel orders for chicks and layers, which would result in “the collapse of the industry and massive job losses”.

The deputy executive director of Namibia’s Ministry of Trade and Industrialisation, Michael Humavindu, said the industry’s complaints were bring addressed.

“The ministry is working on a poultry sector growth strategy (masterplan) and all these issues are being worked on diligently by authorities,” he stated.