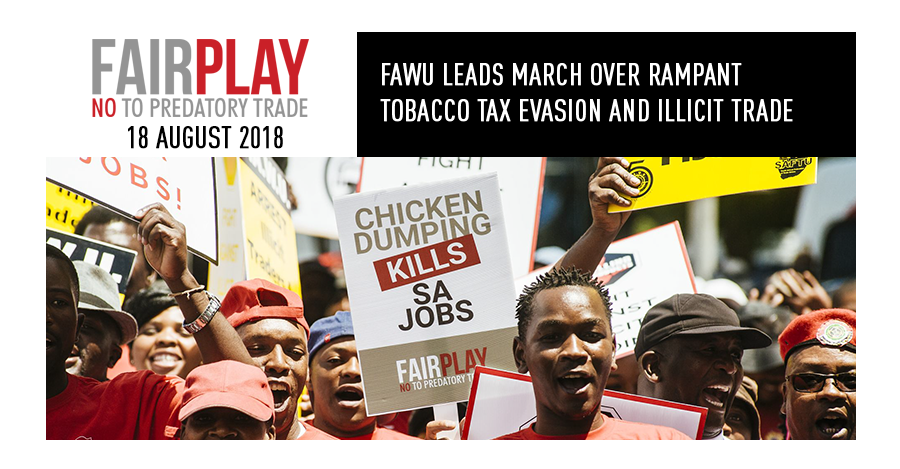 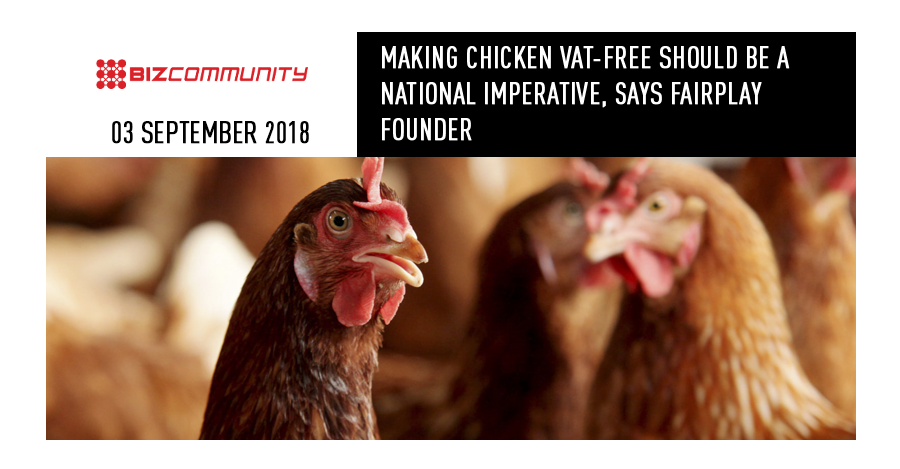 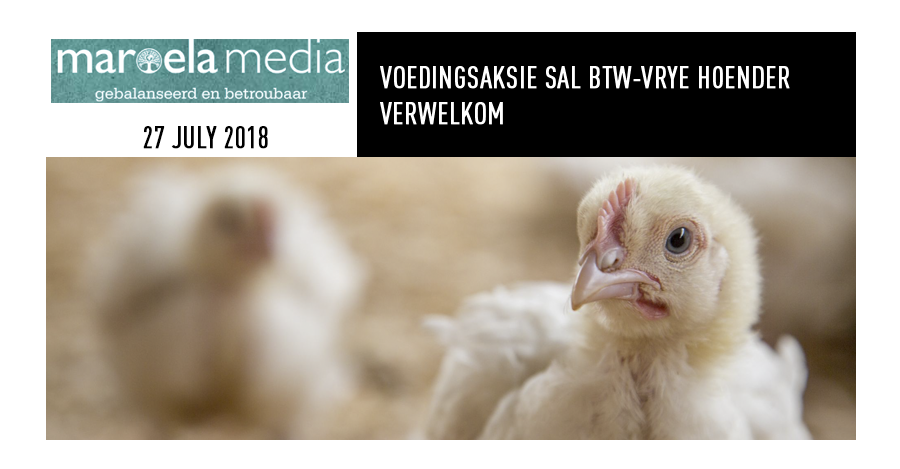 South Africa’s official opposition party, the Democratic Alliance, has published a long list of food items it believes should be exempted from the country’s 15% value added tax (VAT).

Prompted by FairPlay’s campaign for “VAT-free chicken”, the DA says high food price inflation means many other foods need to be zero-rated to keep food affordable for low-income households.

DA member of Parliament Dion George has proposed that chicken, beef, tinned beans, wheat flour, margarine, peanut butter, baby food, tea, coffee and soup powder should be added to the list. He has asked for an expert panel, similar to the one that sat in 2018, to conduct a review.

George said zero-rating his listed items would have “a negligible impact on the national fiscus, but it would mean the world of difference to those who are living in food poverty”.

He’s hoping for an announcement by Finance Minister Godongwana in the medium-term budget statement on 26 October, and is calling for public support for more items to be made VAT-free.

Food price inflation in South Africa is still rising, according to the latest monthly report from the Pietermaritzburg Economic Justice and Dignity Group (PEJDG).

Their statistics for September showed that the cost of the average household food basket increased by 0.6% from August to September and by 13.9% in the year to September 2022.