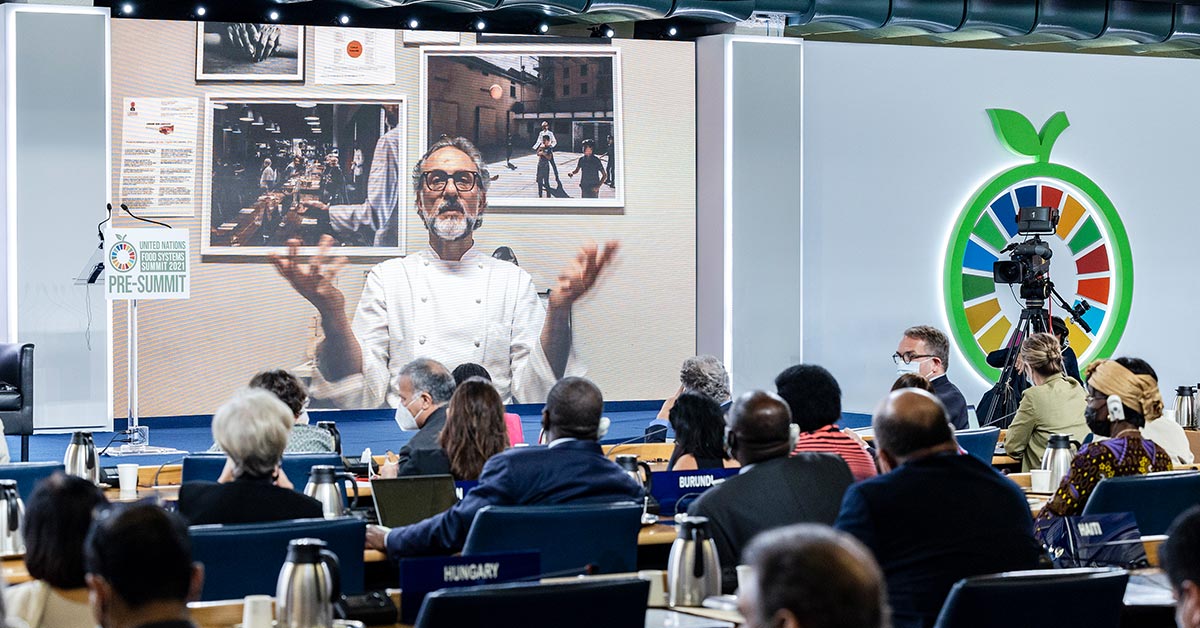 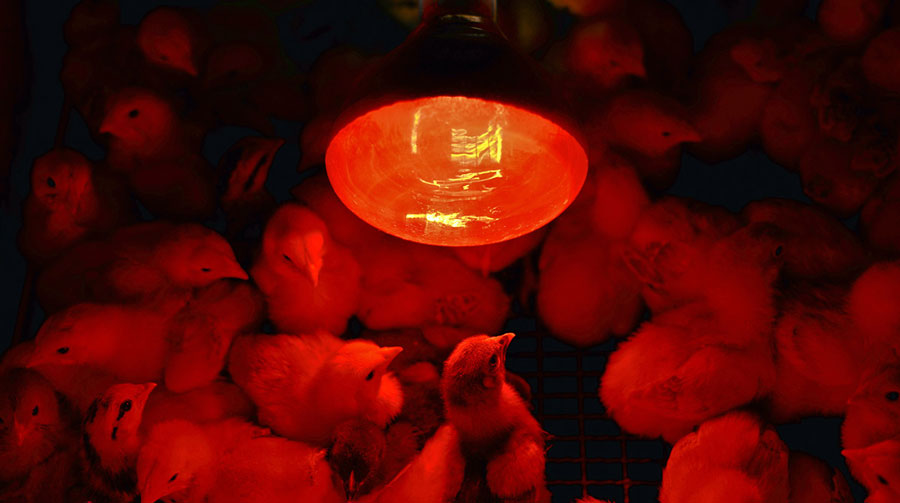 The fight is on to stop unfair trade in poultry 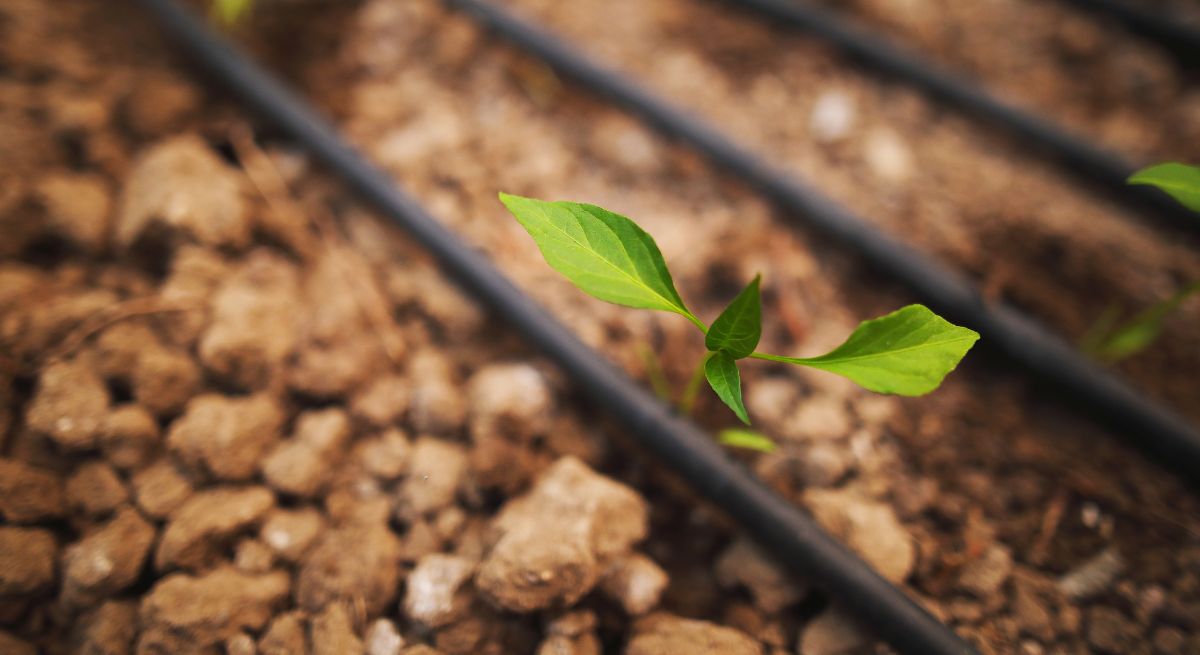 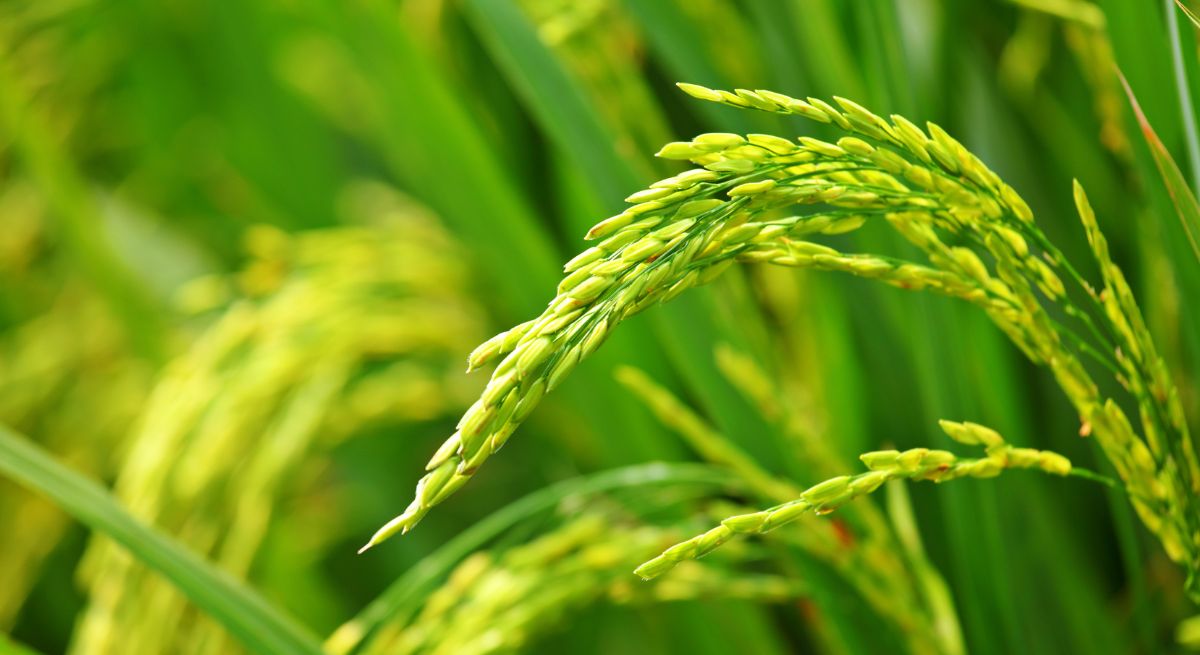 While South Africa’s food price inflation may be at or near its peak, as we reported earlier this month, a price rise for imported rice may soon hit consumers’ pockets.

Fin24 reported that India has banned the export of broken rice and imposed a 20% tax on exports of brown and white rice. The ban on broken rice is not a concern for South Africa, but the 20% duty is, because India is the country’s second-largest supplier of rice. Most of South Africa’s rice imports come from Thailand.

The effect on South African prices will be seen in the months to come, with economist saying there may only be a mild uptick at the retail level. Basmati rice is excluded from India’s export tax.

Reuters explained that India, the world’s largest exporter of rice, is protecting its domestic markets and trying to keep prices down after poor monsoon rains restricted plantings. The country has already banned wheat exports and restricted sugar shipments this year.

Deadly floods have hit north-east India this year, but there has also been below-average monsoon rainfall in key rice-producing states such as West Bengal, Bihar and Uttar Pradesh. The combination has added to the factors impacting global food prices this year.