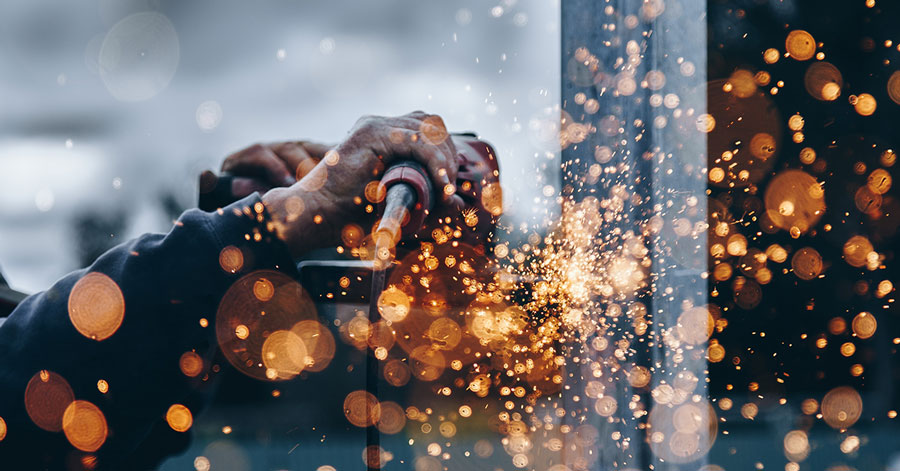 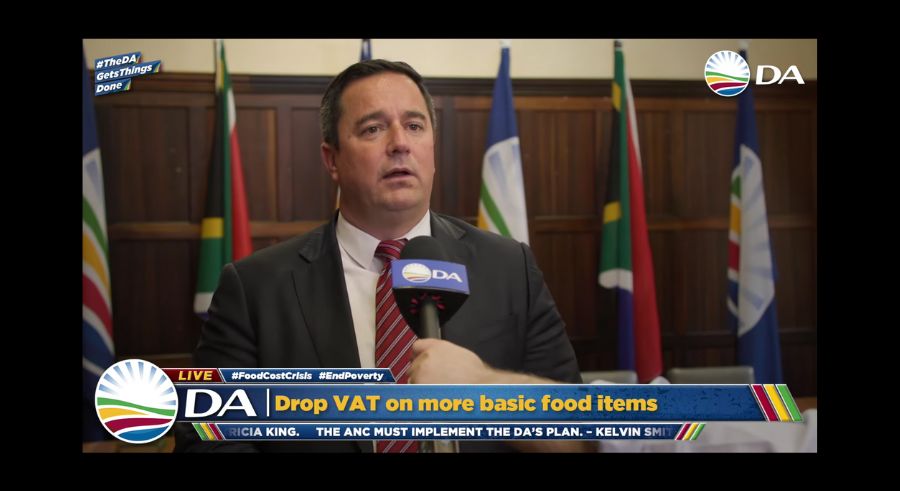 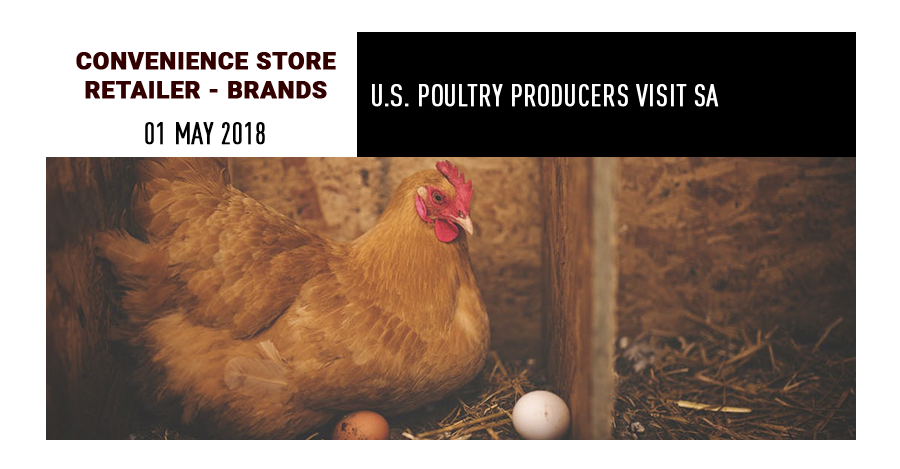 This programme enables new previously disadvantaged importers to benefit from imports of US bone-in chicken pieces, which resumed two years ago in line with the African Growth Opportunity Act (AGOA) bilateral trade agreement.

While US chicken import quotas are limited to 65,000 tons per year, USAPEEC strives to ensure that smaller local importers are allocated a proportion of the import quotas, enabling them to launch import businesses of their own. Turkey, duck and egg imports from the United States are not restricted by the quota.

A train the trainers programme was developed to improve poultry production skills, which has now benefited over 50 extension officers, with a goal oftraining 100.

Last year, USAPEEC together with the U.S. Department of Agriculture (USDA) staged a high-level three day seminar for officials from eleven African countries, where American veterinary and poultry experts shared best practice in the prevention and control of Avian Influenza outbreaks.

Sumner says that importation of U.S. bone-in chicken parts totals less than 3% of South African chicken consumption and therefore does not make a significant impact on the market, but does provide consumers more choices.

With import duties amounting to 37%, in addition to the cost of shipping the meat from the U.S., the American imports should not be considered as unfair competition to local production but do provide reasonably priced options of an exceptionally high quality product that is the same poultry that is consumed in the USA. The U.S. also exports whole turkey products and turkey cuts to South Africa.

The importation of table eggs and egg products are also under discussion between the two government agencies. Speaking at the USAPEEC networking event, Georg Southey, Chairman of the Association of Meat Importers and Exporters, noted that while chicken importsare a topic of heated debate in South Africa, U.S. imports are not disturbing the market at the current levels of trade.

Sumner notes: “The best way to make any industry or any economy competitive is to introduce fair competition.

It makes them sharpen their pencils professionally . So the U.S. chicken imports should help South Africa’s domestic industry look at ways they can operate more efficiently.” If there is no competition, South African consumers may not be able to afford chicken as often as they want.