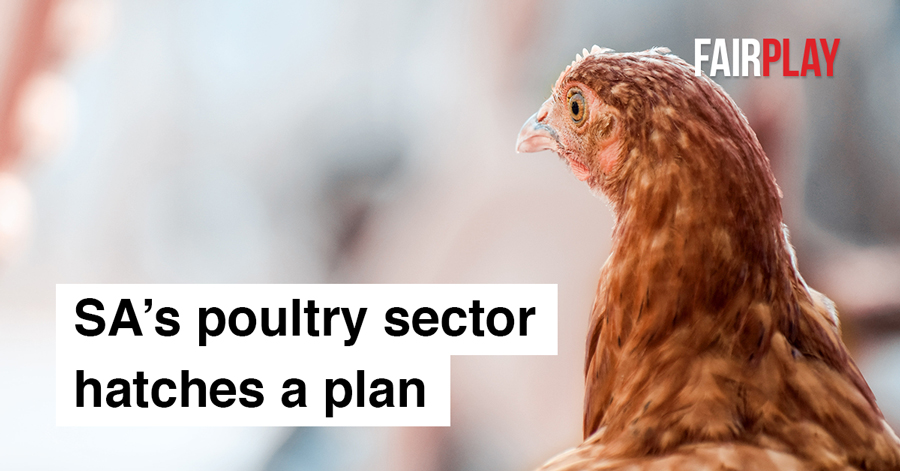 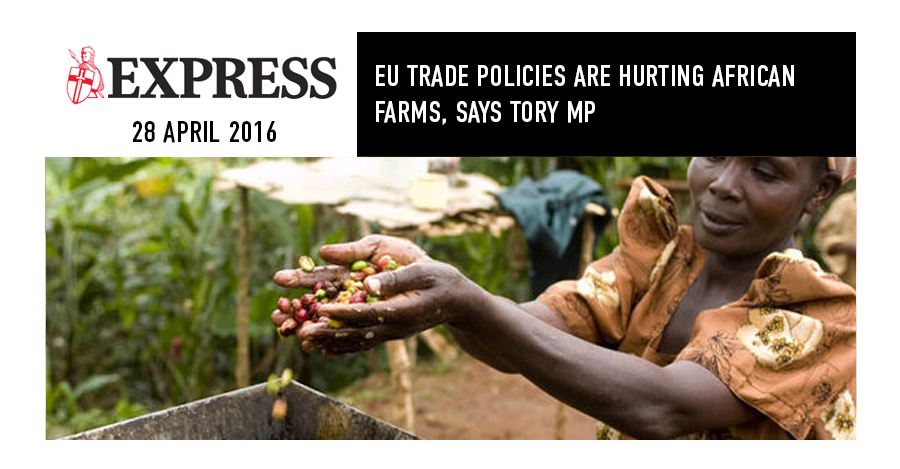 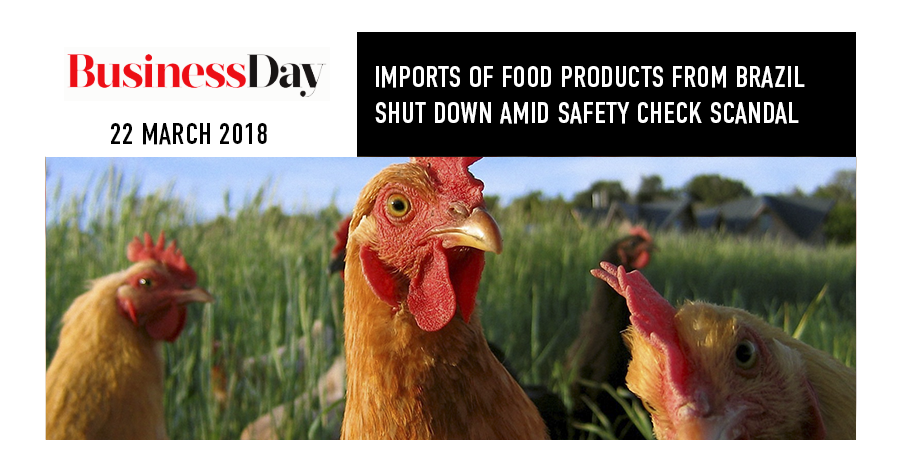 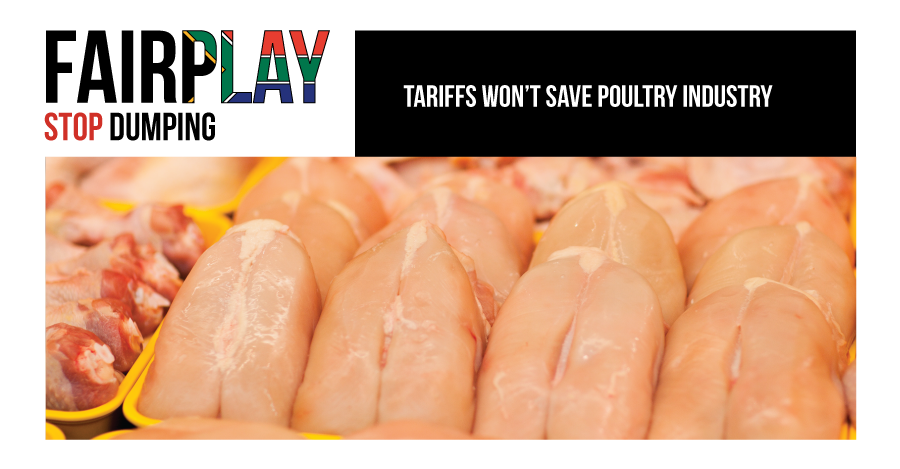 Johannesburg  – Imposing increased tariffs on imported poultry products is not the only solution to protecting the South African poultry industry, an economist said on Friday.

Zengeni Tatenda, an economist at the Centre for Competition Regulation and Economic Development , said this at the second annual Economic Research Advisory Network conference that is under way in Bloemfontein.

He was presenting the findings of his research paper titled: “The Impact of Poultry Imports on South Africa’s Poultry Industry”.

South African chicken producers, including Rainbow Chickens, are set to retrench more than 3500 workers in one of the largest industry job bloodbaths as they struggle to compete with cheap imported chickens from EU countries. The government recently established a poultry sector task team to deal with the crisis in the domestic poultry industry.

Tatenda cautioned that once protection was granted against imports from one country, importers would switch to another cheaper source, thereby defeating the purpose of protection.

“Therefore, there is a need for a shift from the narrow focus on national food sovereignty, to a focus on competitiveness of food production across southern Africa. That will require the government to take a regional value-chain approach incorporating countries such as Zambia and Mozambique.”

Tatenda said that for the regional focus to work, there would be a need for investment in transport and logistics that would enable smooth trade among regional players.

“Getting maize and soya at a competitive price is one step in achieving competitiveness,” he said.

This article was first published on www.iol.co.za/business-report/ on 11 March 2017