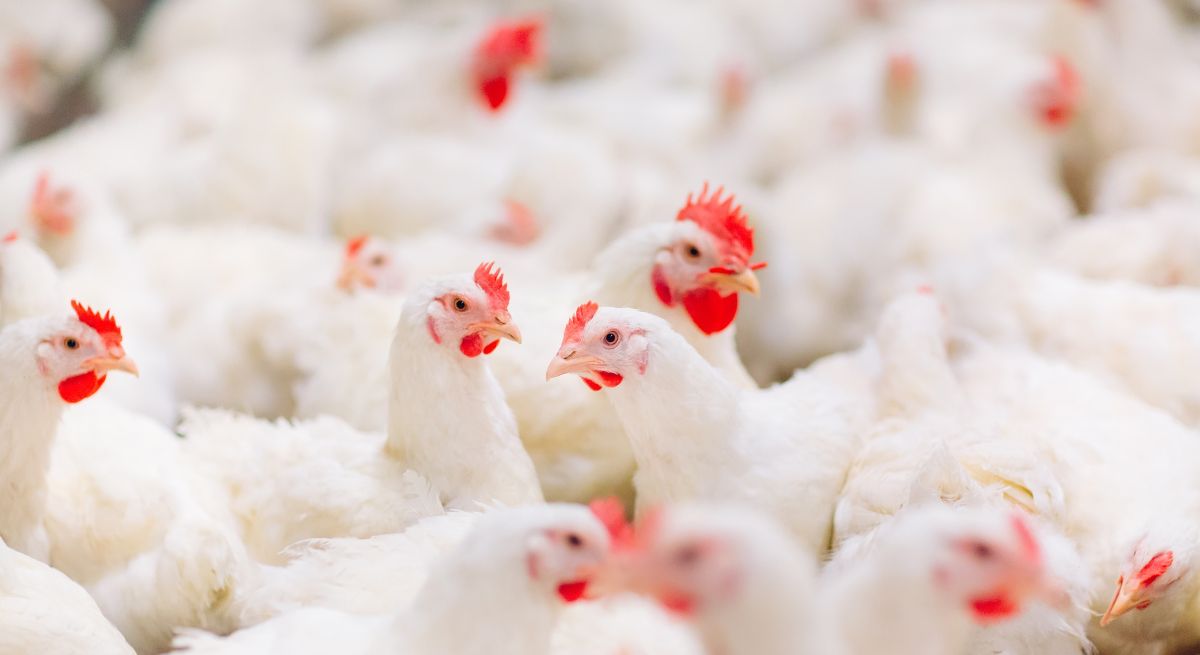 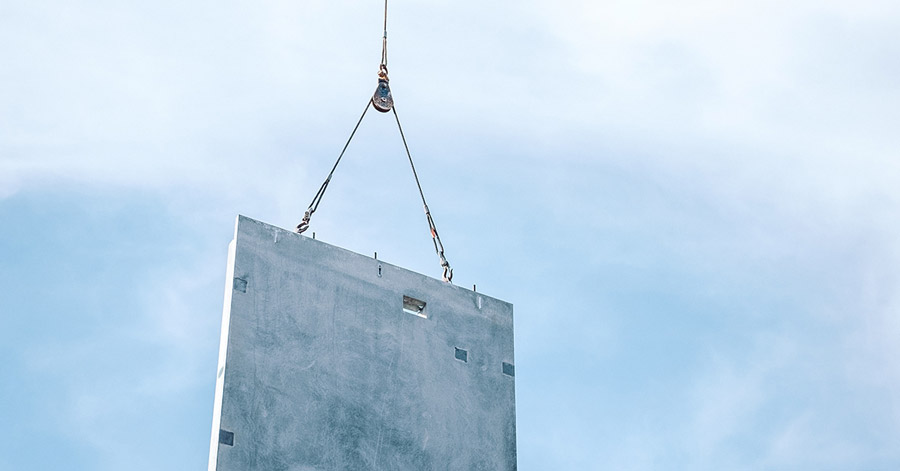 Imports a problem for cement industry 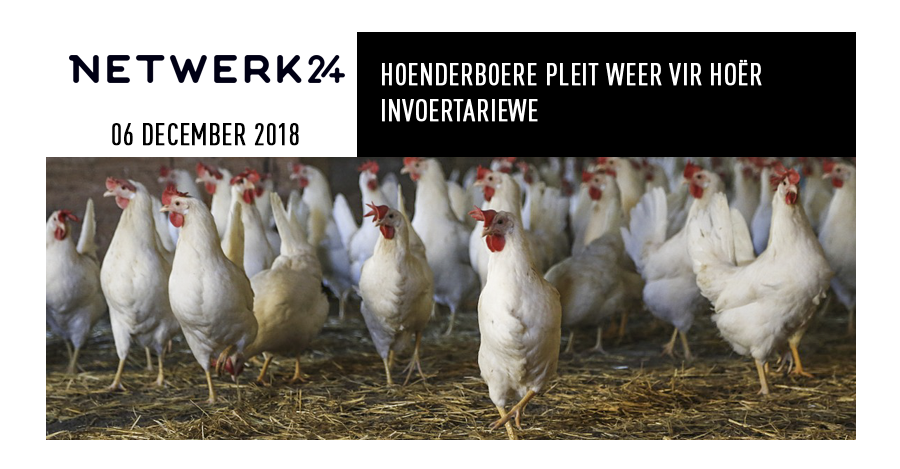 The final anti-dumping duties that would have been in place on chicken imports into South Africa from Brazil and four European Union countries are in many cases lower than the provisional duties that were in force from December 2021 to June 2022. The maximum duty applied to Brazil is still significant however – at 265.1% – and demonstrates the level of undercutting and the damage dumping can do.

Implementation of the duties, which last for five years, was postponed for a year by Ebrahim Patel, South African minister of Trade, Industry and Competition. The duties would have applied to bone-in chicken imports such as frozen leg quarters, thighs and drumsticks.

The recommended rates, approved by Patel, are contained in a report by South Africa’s trade regulator, the International Trade Administration Commission (ITAC).

Different duties apply to each poultry producer or exporter in the country concerned. For all countries except Spain, the lowest rate that would have applied from June 2022 has gone down from the provisional rate, while the highest rate stays the same.

The final anti-dumping duties recommended by ITAC, along with the lapsed provisional rates, are:

The biggest change in ITAC’s final determination relates to Ireland. Under the provisional tariffs, all Irish bone-in chicken imported into South Africa between December 2021 and June 2022 was subject to anti-dumping duties of 158.42%. ITAC’s final recommendation was for duties ranging from 2.49% for one producer to 37.5% for all other producers.

However, the provisional duties in reality affected only Brazil, because South Africa banned poultry imports from all EU countries for most of that six-month period. Those bans are still in force.

ITAC found that, between July 2017 and June 2020, the five countries had dumped bone-in chicken portions in South Africa, causing or threatening material injury to local producers.

That tariffs of up to 265% were approved on Brazil’s dumped chicken imports shows the extent of the unfair competition South African poultry producers have faced. It’s also a huge incentive to the Brazilians to send as much chicken as they can over the next year, because they know what’s coming.

Eight named Brazilian companies face lower anti-dumping duties – ranging from 8% to 35%. The 265% rate will apply to all other producers in a year’s time, or sooner if Minister Patel decides food inflation is abating sufficiently.

The tariff suspension was announced in August. Chicken import volumes from September 2022 onwards will tell us how the Brazilians are reacting.