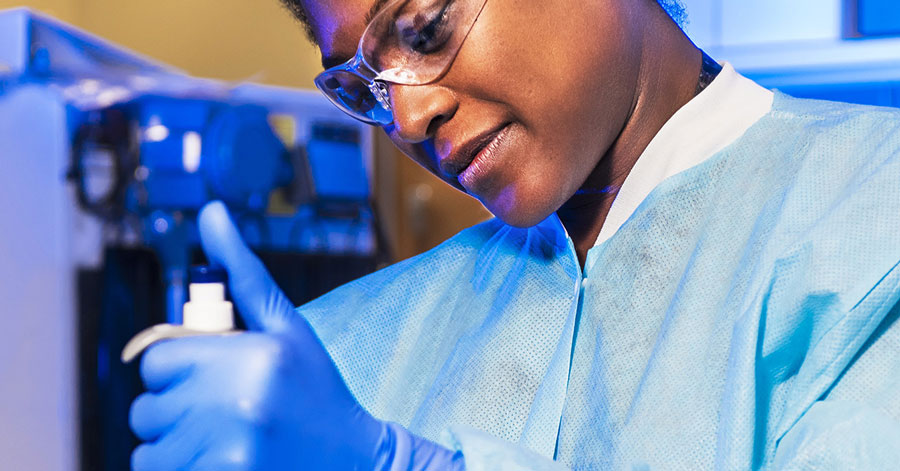 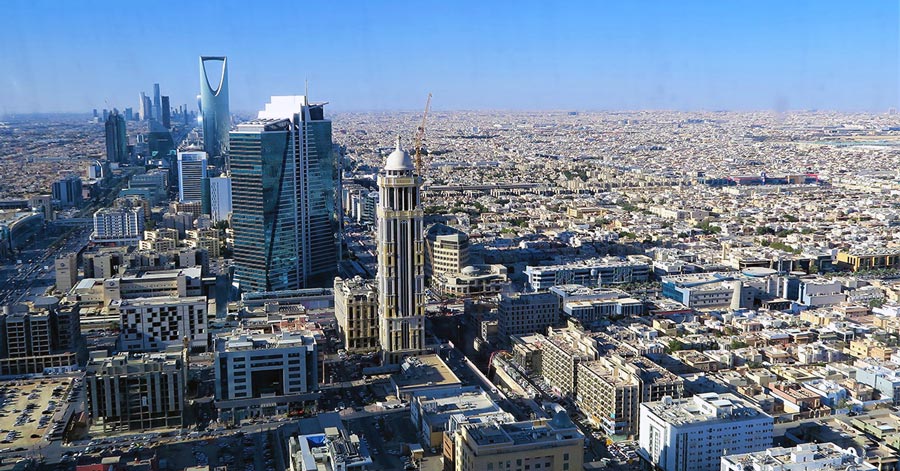 Saudi Arabia is one of South Africa’s target markets as the country seeks to expand chicken exports in terms of the poultry sector master plan.

However, as pointed out in the FairPlay Bulletin last year (Vol 51, 29 July 2021) Saudi Arabia is intent on reducing poultry imports and then cutting them out entirely.

The Saudi objective is to increase poultry production from 60% of the local market to 80% by 2025 and 100% by 2030. It’s all part of the Saudi drive to diversify its economy and reduce the country’s dependence on oil.

That’s bad news, not only for South Africa, but also for Brazil, which is the world’s largest poultry producer and exporter and a major supplier of poultry to Saudi Arabia. However the Brazilians have been quick to turn this threat into an opportunity.

BRF, one of Brazil’s giant poultry producers, has announced plans to establish a joint venture with Saudi Arabia’s Public Investment Fund to set up a $350 million poultry producing operation in the country.

Perhaps that’s something local poultry producers should also be considering.