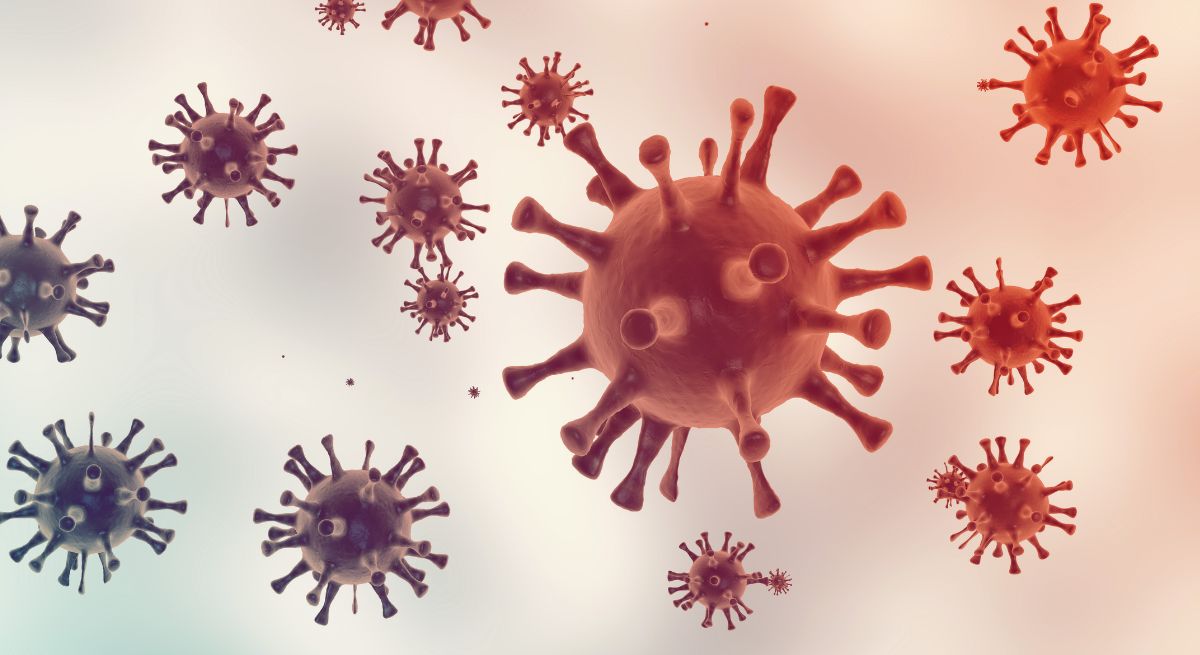 Bird flu is not just for the birds 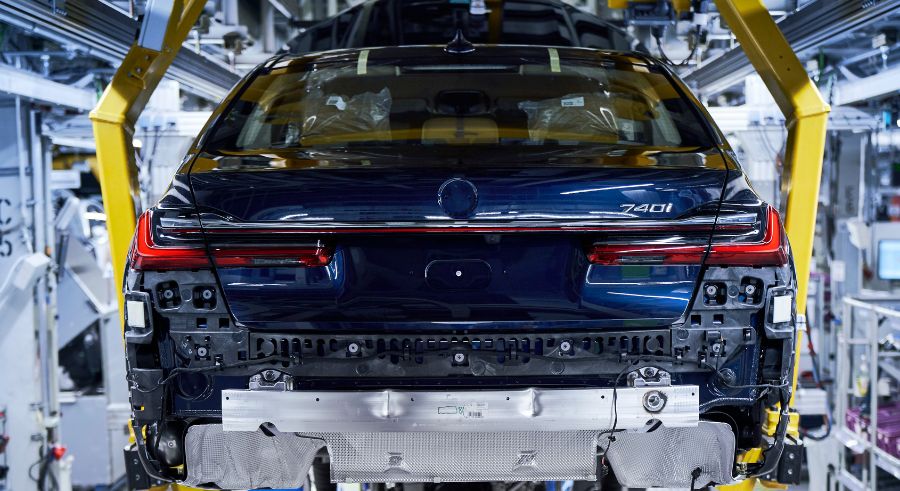 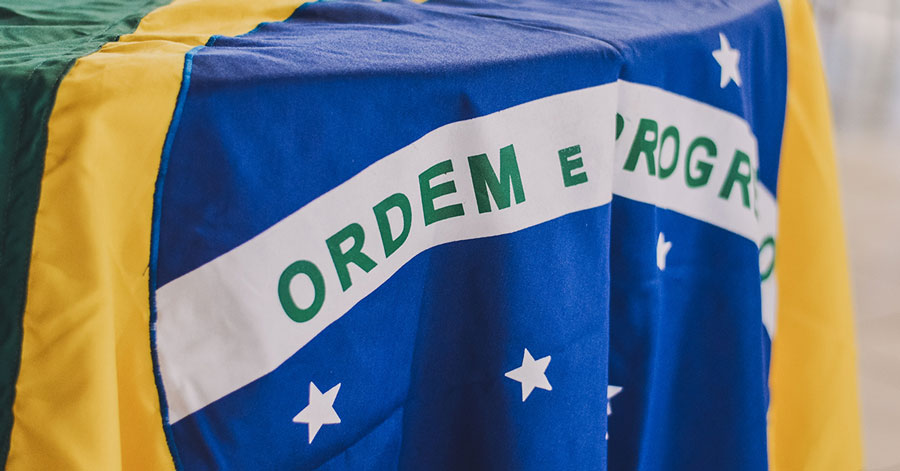 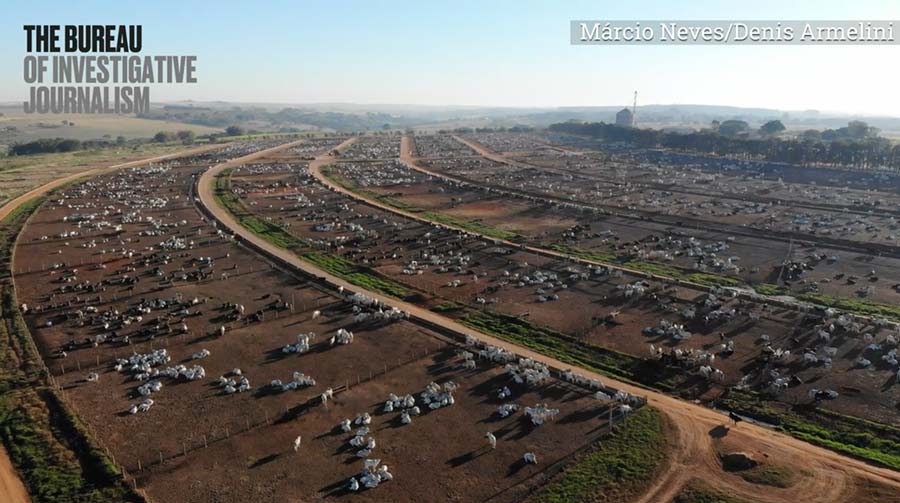 Caption: Footage of a JBS feedlot in Brazil. The Bureau of Investigative Journalism, with the Guardian and Repórter Brasil, have been investigating the global meat trade. Read their story on JBS, the Brazilian butchers who took over the world. Image credit: Márcio Neves and Denis Armelini.

There’s a big threat to Brazilian meat exports in the offing, and South African beef producers need to keep an eye on the outcome.

A draft EU law outlined this week would ban the import of beef and other commodities whose production is driving deforestation.

This is a climate control measure and it would severely affect Brazil, which has been accused of stripping vast areas of Amazon forest for increased beef production. The EU’s own trade lawyers have said the measure is too extreme, and want it watered down.

It might be a long and complicated dispute, but local farmers should keep an eye on proceedings. If it does end up as a major constraint to Brazilian beef exports to the EU, our beef producers could be in danger.

Brazil is the world’s largest meat exporter. If it suddenly has lots of surplus beef, Brazil will look to less fussy markets, including ours, to offload it. That could mean thousands of tons of dumped beef heading our way.

Should we be able to stave off predatory imports, there could also be a huge new opportunity in beef exports to the EU to replace those banned Brazilian supplies.