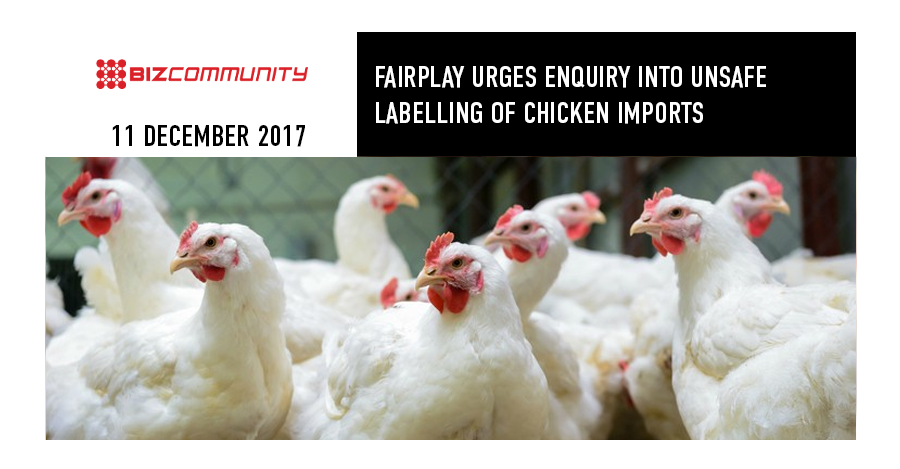 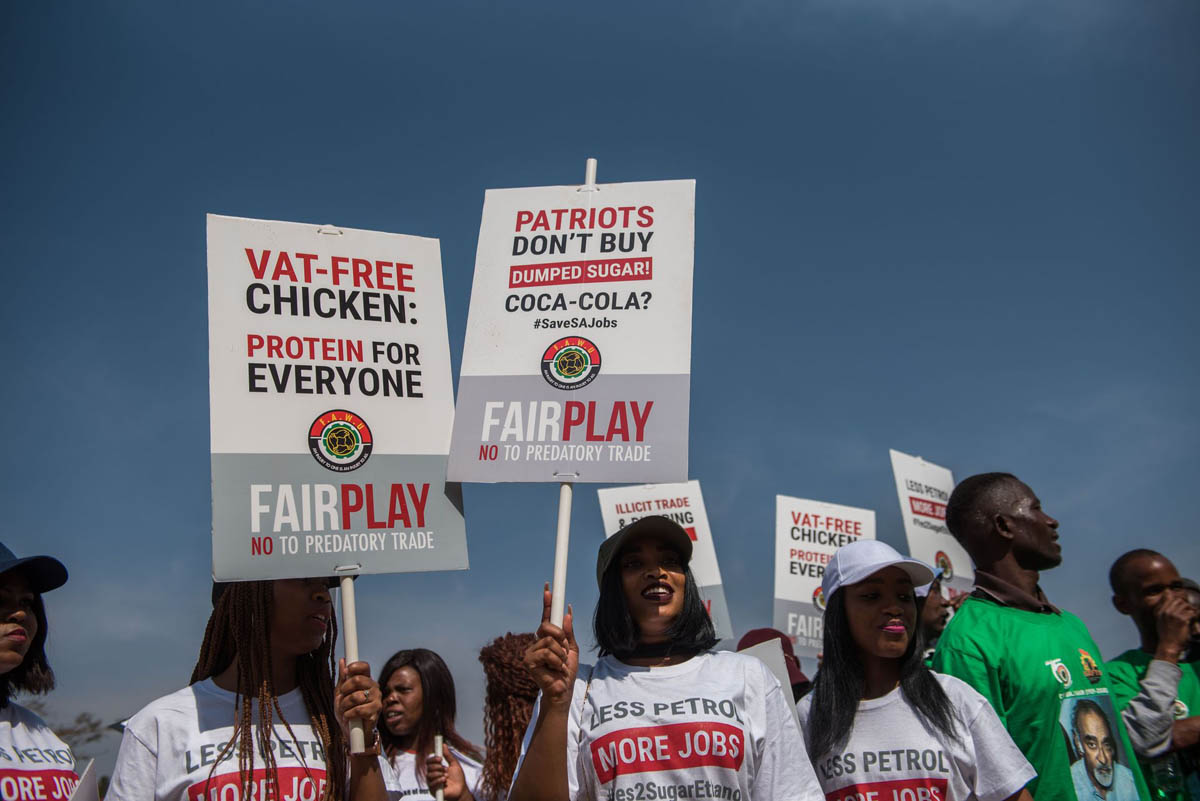 Justice Richard Goldstone, an internationally renowned jurist and human rights champion, has joined the FairPlay anti-dumping movement as its patron.

Justice Goldstone is a former member of South Africa’s apex court, the Constitutional Court, and was the first chief prosecutor of the United Nations International Criminal Tribunals for the former Yugoslavia and Rwanda.

The FairPlay movement is a new anti-dumping organisation formed to oppose the illegal and job-destroying practice of selling goods below the cost of production. FairPlay’s first project is to stop the dumping of chicken in South Africa.

FairPlay’s founder, Francois Baird, said FairPlay was delighted to have a person of the intellect and integrity of Justice Goldstone serve as the movement’s patron.
“Dumping is a scourge which destroys industries in South Africa and elsewhere. Justice Goldstone is known around the world as a man who fights injustice, and we look forward to his guidance as we fight dumping worldwide,” Baird said.

Justice Goldstone emphasised that he was a firm supporter of trade and competition.

“When international trade is conducted according to the rules agreed multi-laterally in the World Trade Organisation, it enhances wealth creation for everyone and serves all the stakeholders in the value chain.

“However dumping breaks the rules and in the process it unfairly destroys value, jobs and competition. If we want fair competition in international trade we need all participants to trade fairly and according to the international agreements to which their countries are party.

“I have agreed to support FairPlay because I believe an anti-dumping movement is needed globally to make the moral case for following the rules.”

Justice Goldstone has chaired South African and international inquiries, many of them concerning abuses of human rights, and has been a visiting professor at universities in the United States and Europe. He chaired the International Task Force on Terrorism, established by the International Bar Association, and is the honorary president of the association’s Human Rights Institute.
He also has extensive experience of corporate law, having chaired the Standing Advisory Committee of Company Law in South Africa,

Justice Goldstone was described in the Guardian newspaper as “one of the most distinguished international jurists of his generation”. He has received legal and human rights awards around the world, and has been awarded honorary doctorates by leading universities.

“This vast legal and international experience will be invaluable to FairPlay”, Baird said.

About the FairPlay anti-dumping movement

The FairPlay movement was started in 2016 as a global initiative opposing the predatory trade practice of dumping. It aims to combat dumping across the world, starting with dumped chicken imports in South Africa which are damaging the local industry and costing thousands of jobs.

The FairPlay movement promotes fairness in trade and aims to differentiate the good players from the bad in industries being devastated by dumping. It communicates a powerful narrative for influencing government decisions on the actions required to put a stop to dumping.