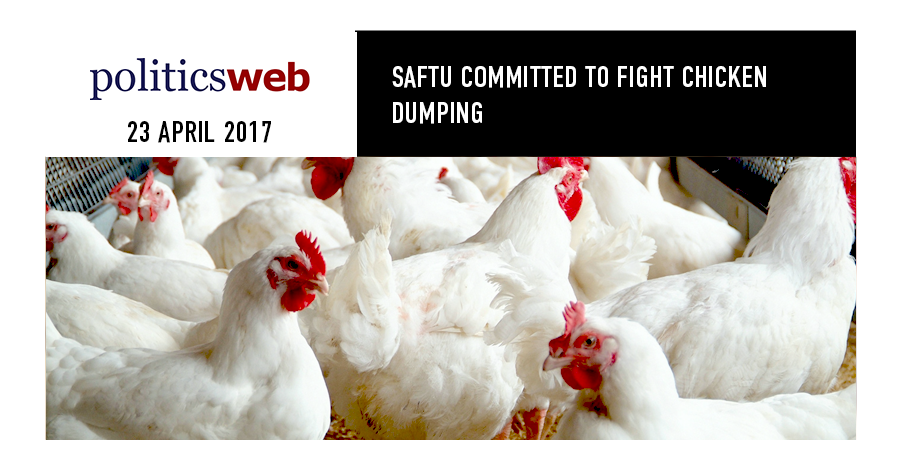 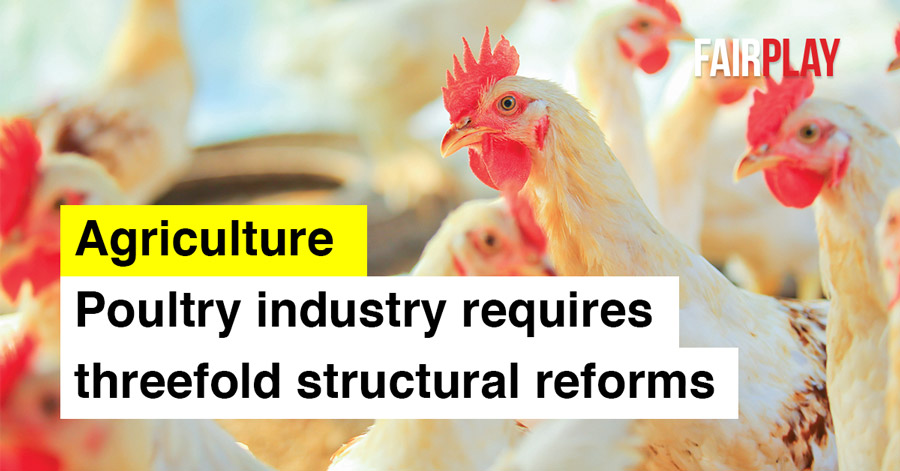 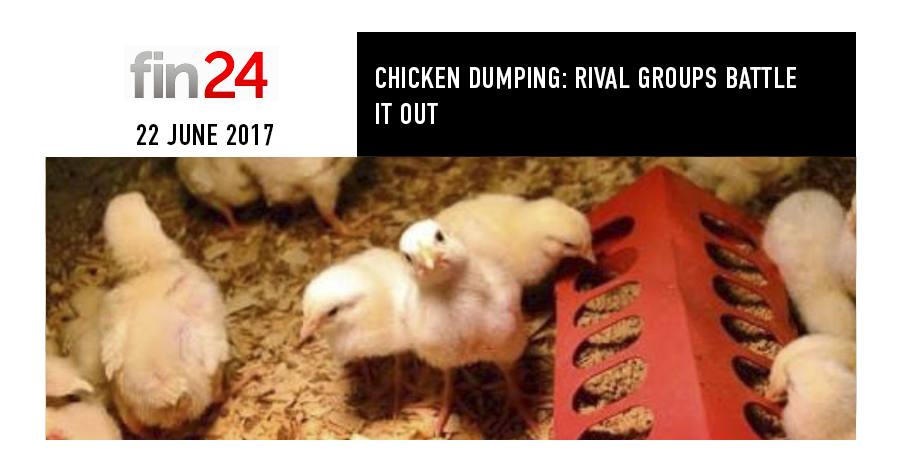 Johannesburg – The home of Phyllis Dubazane in Phumlani has many doors. Door one is the official front door, the other leads to her son’s room and the third one is her new business entrance. The business is not a source of great joy. It is what 39-year-old Phyllis has to do. She was retrenched at the end of January after 10 years at RCL FOODS, one of 1350 workers who lost their jobs due to the dumping of EU chickens.

Phumlani is a small suburb in Mpumalanga, Hammarsdale. For many people in this KwaZulu Natal district the loss of their jobs as a result of the slow death of the chicken industry in the area, has been such a blow that they’ve been plunged into hopeless misery. Phyllis is the exception to the rule. She decided not to sit at home and mope but to grab the lemons and make as much lemonade as she can. She is now selling cool drinks and beer. “My business is slowly growing. As people find out that I am now at home and selling drinks, they are coming more and more.”

Phyllis is one of the lucky ones – if there is such a person in this retrenchment and dumping anomaly. She is married and her husband has a steady income as a driver. She has three boys, aged 10, 12 and 22. Her eldest son has a casual job but is still dependent on the family. She also helps her parents, brother and sister from time to time – that is what family does. Nine of her friends were also retrenched. In her shift at work 270 people lost their jobs.

The school expenses amounts to R800 a month. Her husband can still pay that for the time being, but she doesn’t know how long that will last. Her severance package will be depleted in six months’ time. They bought a new television, television stand and couch with some of the money.

The chicken industry in South Africa employs some 110 000 people, and the increased dumping of chicken, primarily from the EU, has necessitated cutbacks which has caused job losses across the industry. Already, over the past few years, some 12 smaller producers have gone out of business, with between 4 000 and 5 000 direct jobs lost. So far this year RCL FOODS halved production at its Hammarsdale plant, with the loss of 1 350 posts; and it has been forced to put its poultry farms in the Hammarsdale area up for sale. The country’s third largest chicken producer, Country Bird, has said that unless protection is given against dumped imports, it will have to close its Mahikeng abattoir. This would mean the loss of some 1 600 direct and indirect jobs.

The Dubuzane family had walkies (chicken feet) for dinner. “We can’t always afford chicken anymore,” said Phyllis. She is unsure how the retrenchment will affect her family in the future. “I am a married women and must also bring some money home,” she says. That is why she started her new business. “I like being at home, but I want to be independent.” She feels sad for those people who cannot make a plan, she says. “What will become of them? The government must stop this dumping. The people are suffering because of this. They all have families and children that depends on them.’’

Some anti-dumping measures are in place, but more are needed. The industry, supported by the international anti-dumping Fair Play Movement, has asked the government to follow the example of other countries which have applied a mixture of compliancy tariffs as prescribed by the World Trade Organisation and technical barriers to protect their local chicken industries. And after years of dragging heels, there is finally some action, as the government has appointed a task team to investigate possible solutions to the crisis.

But whether that will come in time for people like Phyllis, is an open question.

If change does not happen fast, it may be soon be too late to resurrect the industry to its former potential. Phyllis misses her job at the scales in the chicken plant. “I love doing calculations.” One can only wish her well in her new business.

This article was first published on www.iol.co.za/business-report/ on 11 March 2017