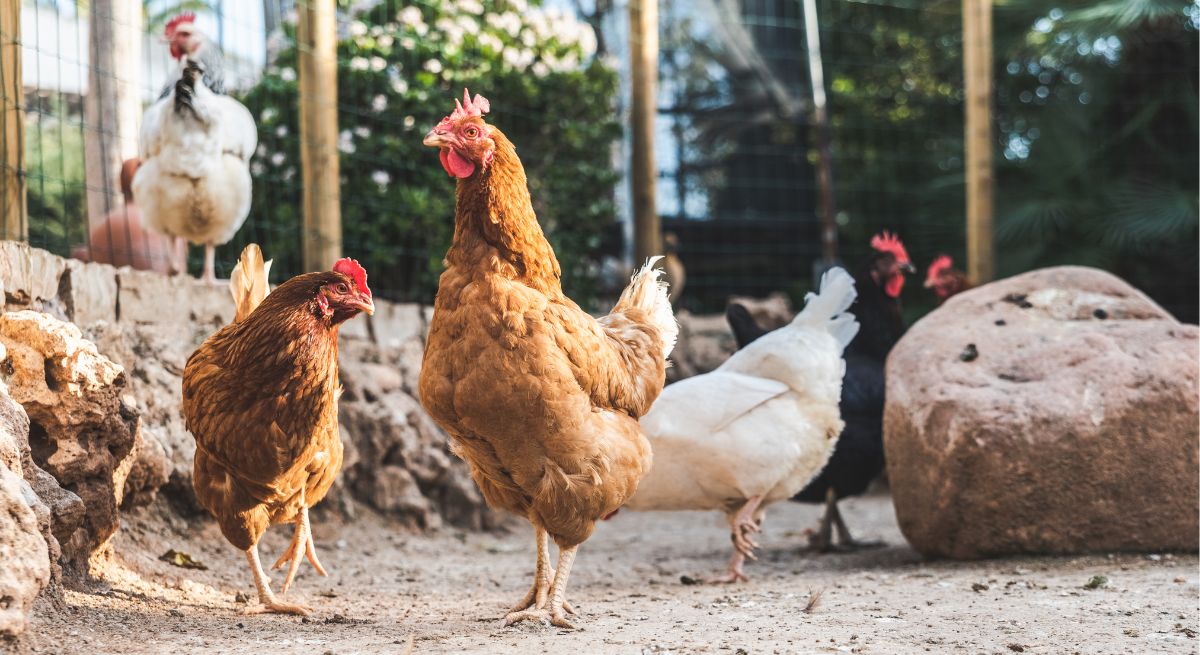 Small-scale farmers are in crisis

Tariff suspension is a green light for chicken dumping 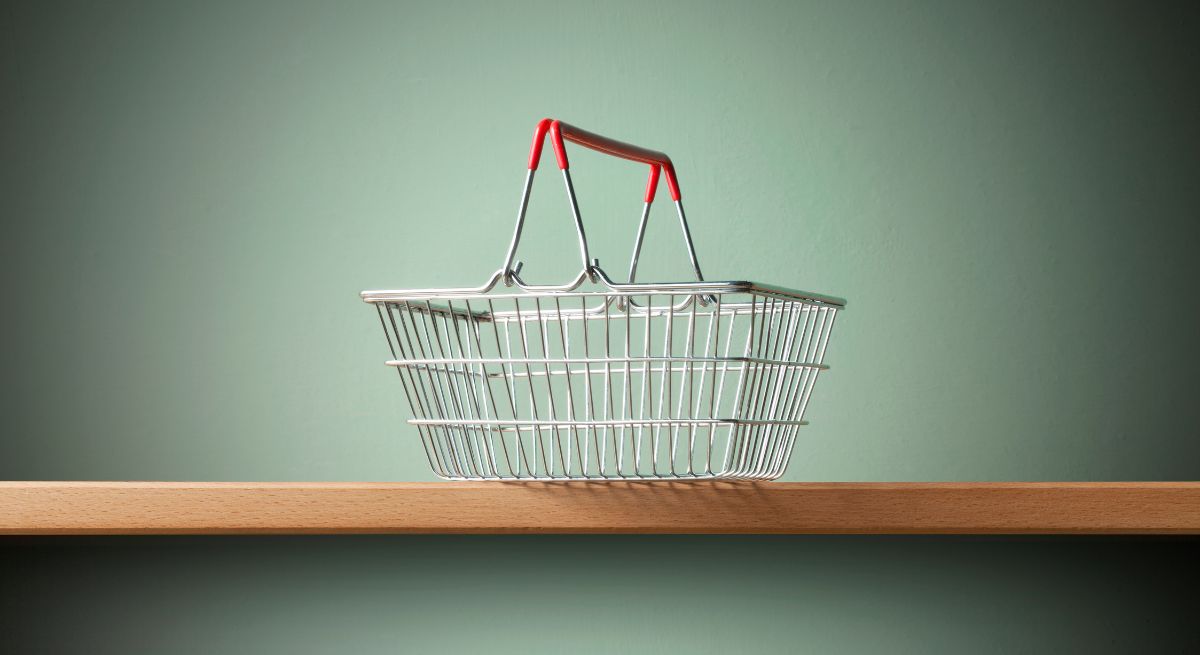 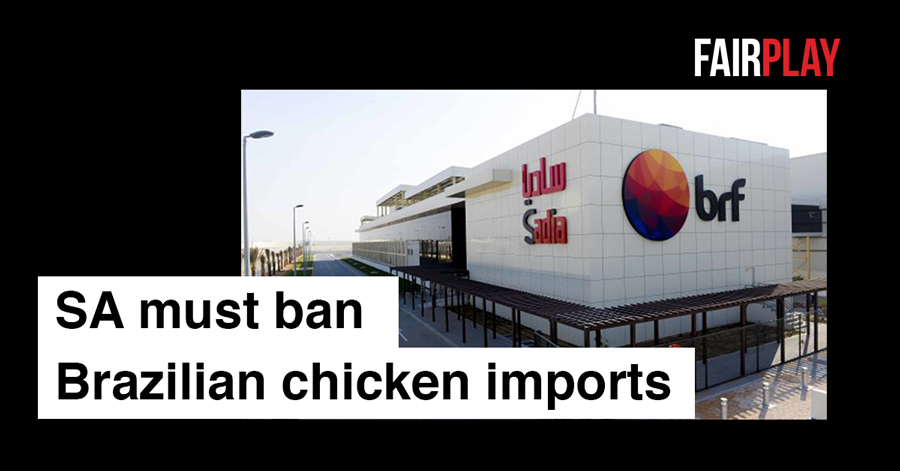 FairPlay welcomes the food safety prosecutions of the 11 former BRF SA employees, and urges the government once again to tighten its food safety measures regarding Brazilian beef and chicken.

Reuters reported that the world’s largest chicken exporter, Brazil’s BRF SA, is under criminal investigation by the Brazilian federal prosecutors for allegedly evading food safety checks, and 11 former employees have now been formally charged, including two former vice-presidents for quality.

As the South African government will know, the issue is not new – there have been complaints about Brazilian food safety procedures since the “Weak Flesh” scandal of 2017. FairPlay urged the authorities then to take action, but a temporary ban was lifted and Brazilian chicken imports have flooded into South Africa in record volumes.

While a number of countries have taken action against Brazilian chicken imports, Brazil remained the major source of chicken imported into South Africa. In 2018, South Africa imported a record 348 000 tonnes of poultry from Brazil, and 205 000 tonnes to September this year. Much of this is could potentially have come from producers associated with BRF SA.

We should follow the example of the European Union which, for more than a year, has banned imports from 20 Brazilian meat purveyors, more than half of them from plants operated by BRF SA.

The Brazilian prosecution may take some time, but the food safety concerns in South Africa are immediate. FairPlay urges the government to impose a total ban on all chicken imports from Brazil until producers there can demonstrate to our veterinary inspectors that their meat is safe.

Moreover the practice of South African importers to package together chicken portions from multiple countries of origin without traceability means we are incapable of identifying the unsafe Brazilian chicken for sale.

This system should have been in place a long time ago. The Brazilian prosecutions show why it is necessary, and safe is always better than sorry.