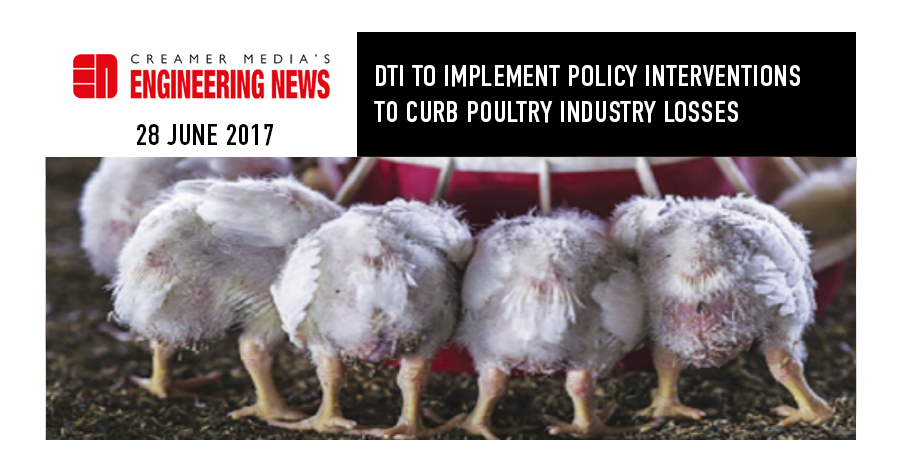 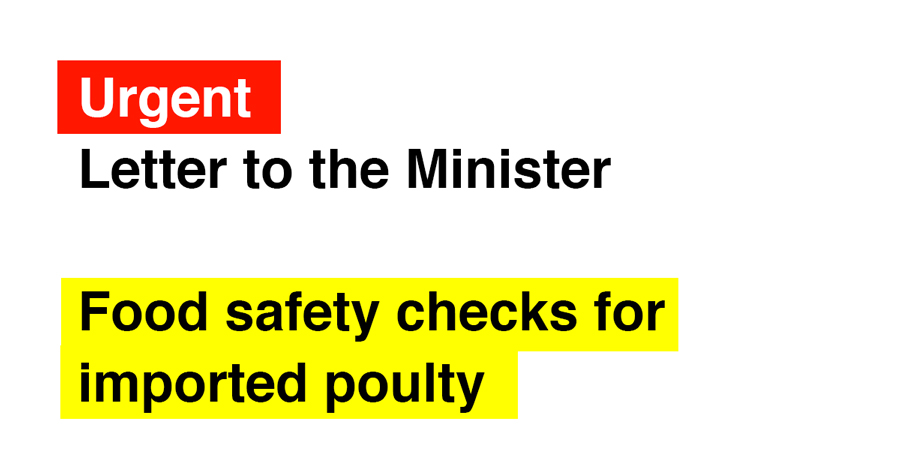 Letter to the Minister 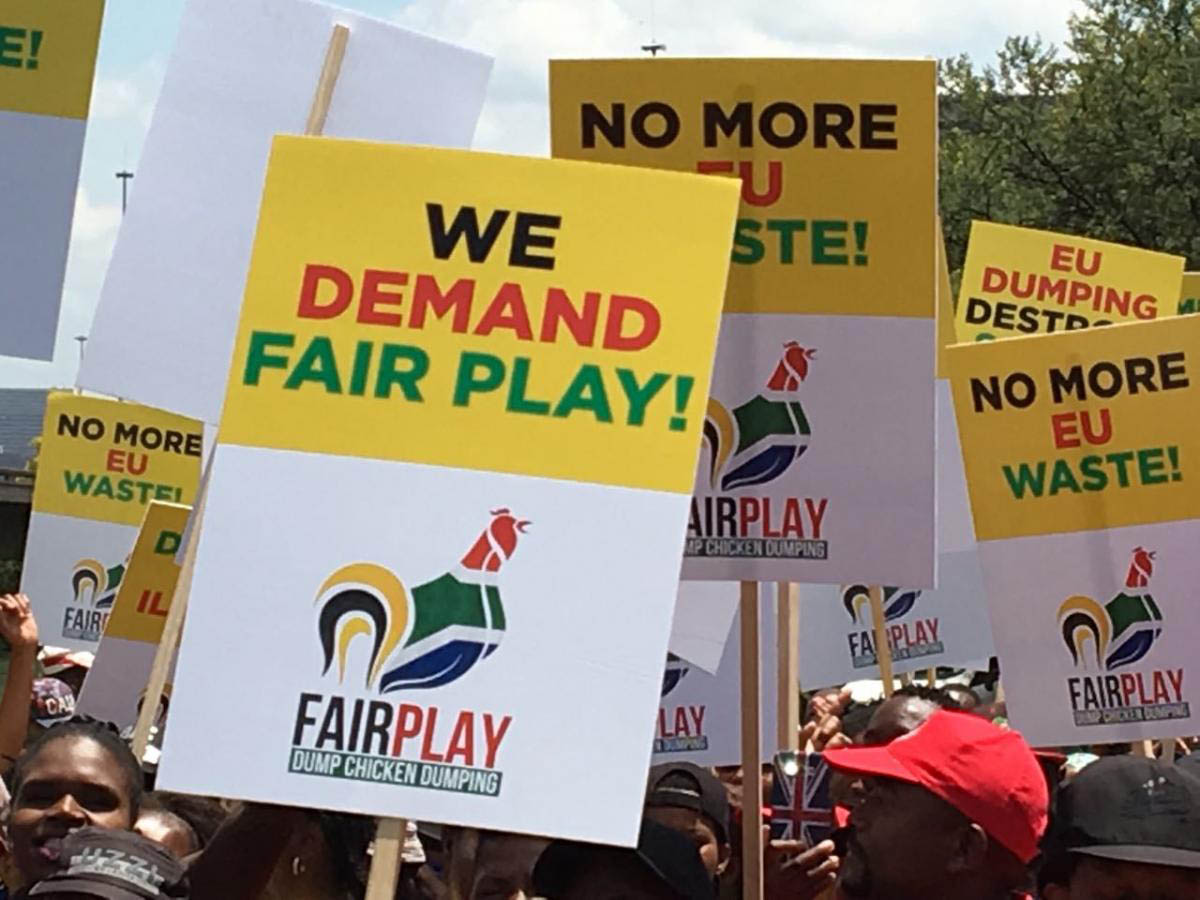 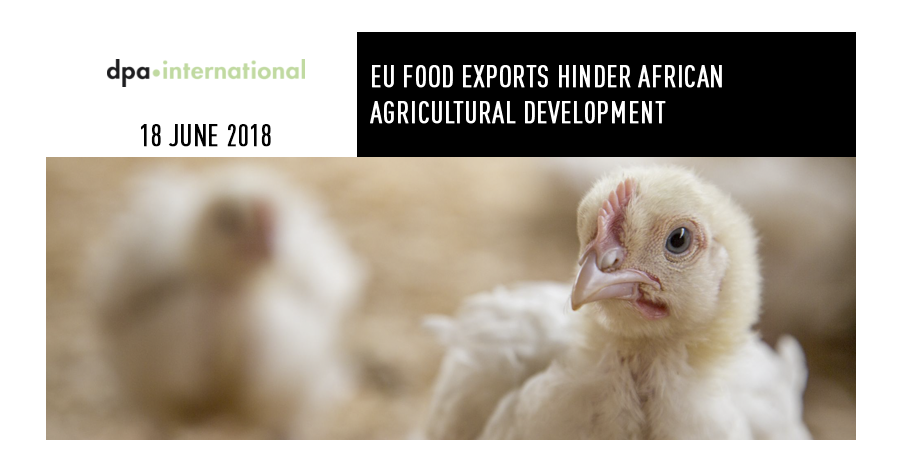 Africa wants to use its agricultural potential to grow its economies, but exporters like the EU outmatch African farmers using subsidies and trade deals. Delegates from across the globe are set to debate how to leverage the potential of African agriculture at the World Economic Forum in South Africa.

Africa imports roughly 80 per cent of its food, spending more than 70 billion dollars each year on staples, including maize, wheat, rice, soya and milk, according to the United Nations Food and Agriculture Organization (FAO).

Boosting Africa’s agricultural output is set to be a key topic hundreds of delegates from across the globe will debate at the World Economic Forum on Africa, scheduled to take place in the South African port city of Durban from May 3-5.

“There is a lot of scope for investment in agriculture and value-adding processes that could transform struggling economies in Africa,” Professor Nick Kotze, an agronomist at the University of Stellenbosch in South Africa, told dpa.

Most of these foods – wheat, milk powders, cereals, vegetable oils, poultry and vegetables – could be easily grown on African soil. But “unfair trade agreements” give EU farmers an enormous advantage over their African colleagues, according to the FAO.

Free trade deals between the EU and some African, Carribean and Pacific states known as the Economic Partnership Agreements (EPA) gives the EU cheap access to up to 83 per cent of African markets. In exchange, the EU offers to eliminate certain tariffs and duties.

Industry experts have repeatedly criticized the deals, saying they primarily benefit the EU because African companies are too weak to compete with European firms in a free trade environment.

When Kenya, for example, refused to sign a deal in 2014 out of fear that subsidized agricultural products from the EU would ruin its food sector, the EU threatened to impose import tariffs on one of Kenya’s biggest foreign exchange earners, the cut flower sector. Kenya gave in and signed the agreement.

“African countries cannot compete,” UN economic analyst for East Africa, Andrew Mold, told the Belgian Euractiv Foundation that researches EU policies. “As a result, free trade and EU imports endanger existing industries, and future industries do not even materialise because they are exposed to competition from the EU.”

Raw foods that cannot be grown in Europe, such as coffee, are exempt from tariffs, while roasted beans have a 7.5 per cent surcharge.

As a result, Africa, a key coffee grower, earned 2.4 billion dollars from the sale of green coffee beans in 2014, while Germany earned 3.8 billion dollars from coffee re-exports after roasting the beans, according to a blog from Calestous Juma, professor of international development at Harvard University.

“The concern is not that Germany benefits from processing coffee. It is that Africa is punished by EU tariff barriers for doing so,” Juma said.

The charges on cocoa, another important income earner for Africa, are even more debilitating. There are again no import duties on raw beans, but the EU charges a tariff of 7.7 percent on cocoa powder and 15 per cent on chocolate crumb containing cocoa butter, according to FAO.

“There are many barriers of trade that African governments need to re-negotiate,” says Kotze.

Africa also has to improve policies and systems at home. Food production remains low due to a high percentage of smallholder farmers, low productivity and poor infrastructure for crop processing and transportation.

Currently, agriculture makes up only an average of 15 per cent of gross domestic product for the continent, according to the African Development Bank (AfDB).

Some nations have already begun to move into the right direction, however.

Uganda’s agricultural sector makes up 85 per cent of the East African nation’s export earnings, with a large portion coming from coffee exports, according to FAO, while key staple crops, including maize and beans, ensure food security.

Neighboring Rwanda managed to double its food production in only seven years between 2007 and 2014, mainly by investing into transportion infrastructure that allows produce to move across the region, data by the national statistics institute (NISR) show.

Dangote, whose fortune Forbes pegs at 12.2 billion dollars, promised to invest one billion dollars in rice farming and processing – to feed Nigerians and bolster export earnings.