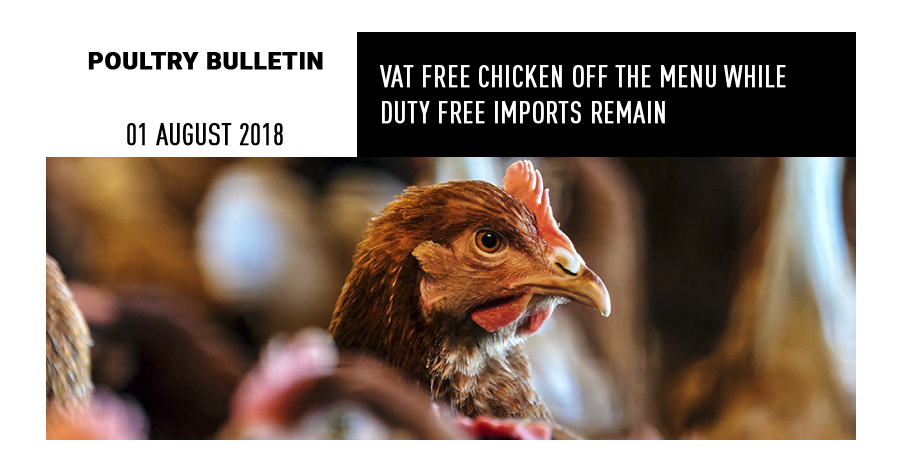 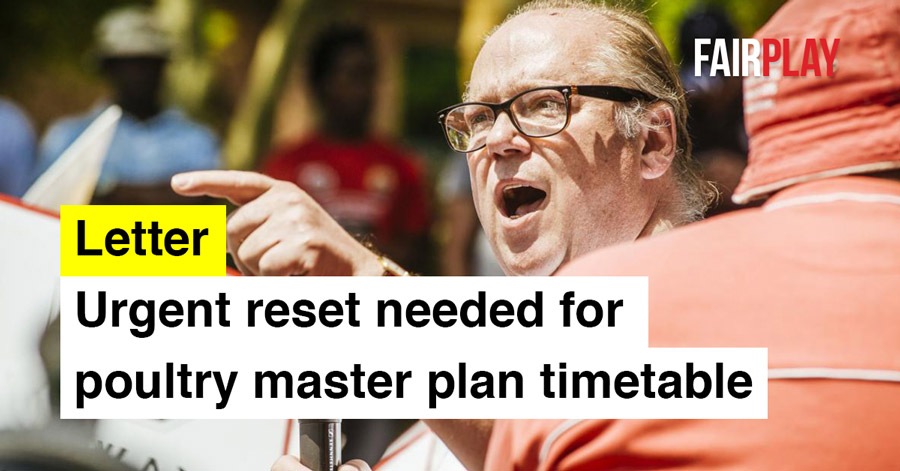 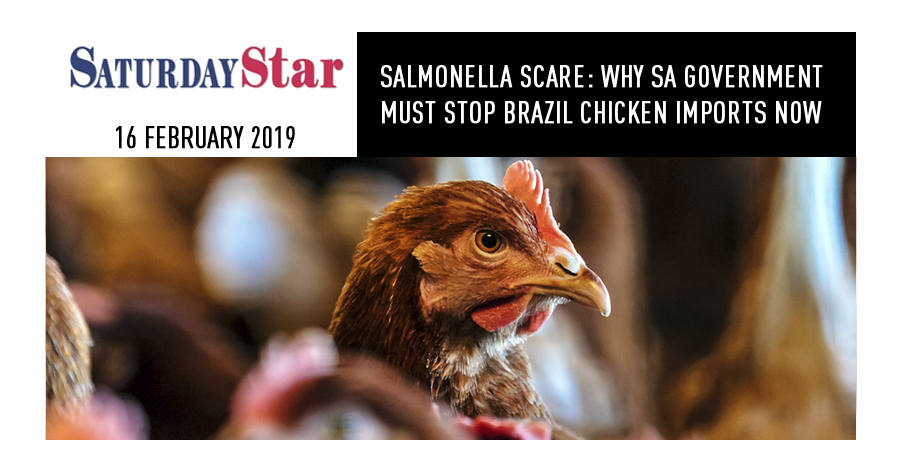 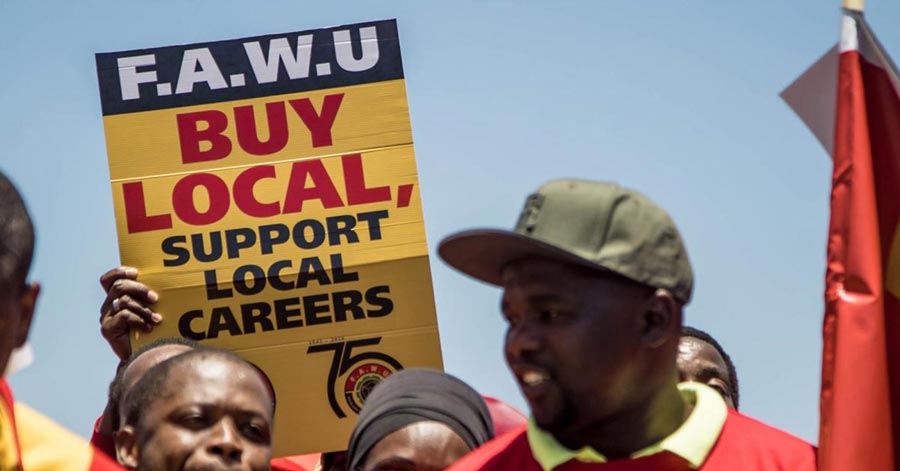 An explanation of dumped chicken imports and their effect on South African jobs was published in the Sunday Independent.

Dumping was blamed for the economic decline and job losses in the local poultry industry.

The Food and Allied Workers’ Union FAWU – the majority union in poultry production – said 2 500 of its members were among the 9 000 workers who had lost their jobs between 2011 and 2017.

Izaak Breitenbach of the SA Poultry Association (SAPA) said a survey conducted in 2019 suggested that about 47% of small-to-medium enterprises farmers had gone out of business with no means to re-access the industry.

“The industry has been sluggish, and various small businesses have gone bankrupt in the last decade. Furthermore, domestic consumption of chicken has been replaced by 30% of chicken imports, meaning at least 10 000 more jobs that could have been created in the country were created overseas,” said Breitenbach.