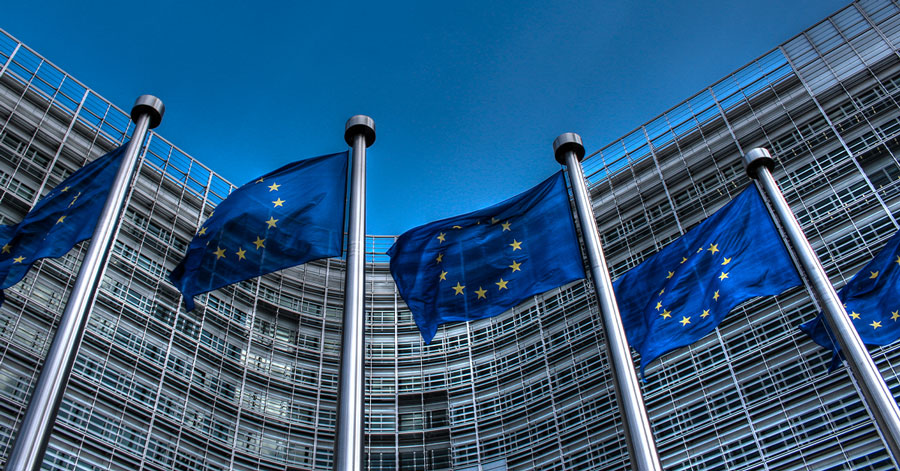 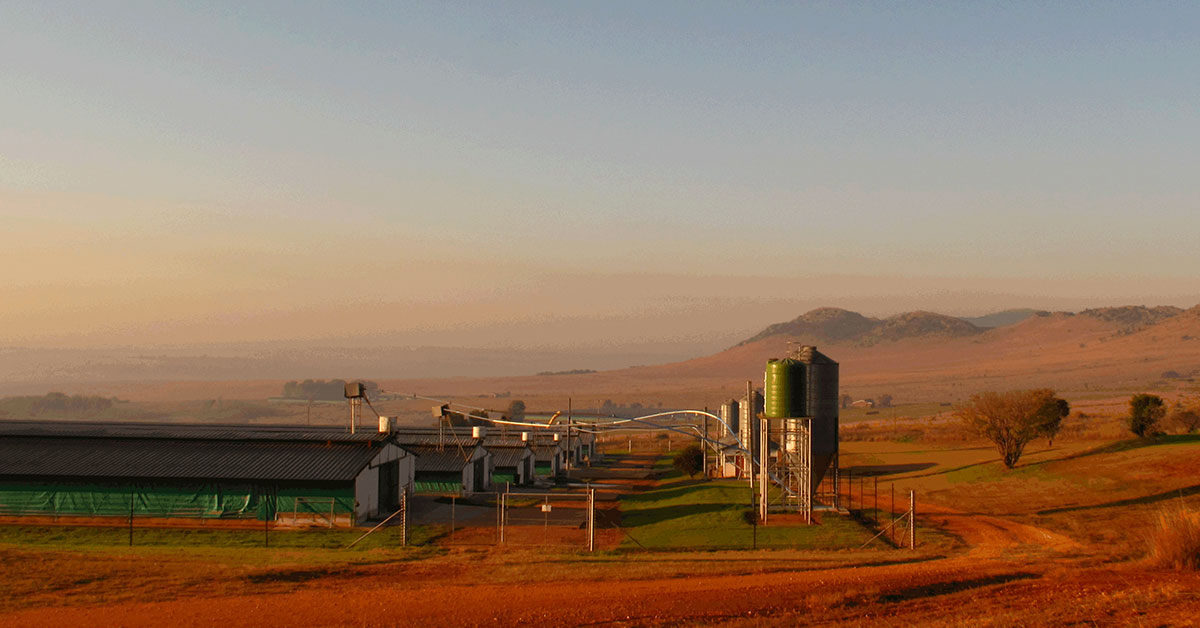 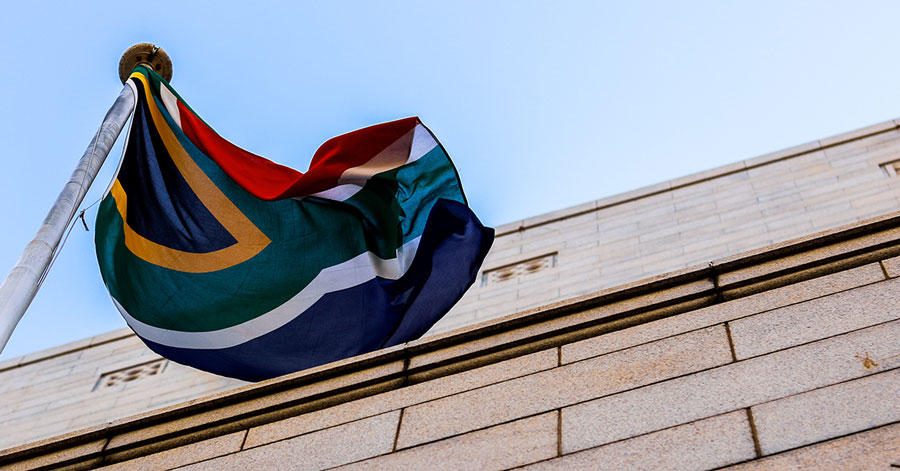 Illegal trade involves the evasion of import taxes by declaring goods under a tariff heading that qualifies for lower tariffs, under-declaring their value in order to pay lower import duties, or falsely declaring that no taxes are due because the consignment will be re-exported. All of these defraud the SA Revenue Service of money that it is due.

Together with action against dumped chicken imports, curbing illegal trade has been high on the industry’s priority list. It is also one of the five pillars of the poultry master plan, signed in 2019.

An article in the latest edition of the industry’s Poultry Bulletin sets out the steps that are being taken to curb illegal trade and some of the successes achieved since the master plan came into operation.

“The days of lawless trading are numbered thanks to the excellent and ever-growing collaboration between organisations throughout the value chain,” commented Izaak Breitenbach of the SA Poultry Association (SAPA).
Breitenbach has trained SA Revenue Service (SARS) inspectors, helping them to identify when import taxes are being evaded.

Breitenbach said he had seen frozen whole chickens, which attract a high import tariff, declared as mechanically deboned meat (MDM), a paste which comes in duty free.“I have seen import documents where an importer declares outrageously high values for low-tariffed cuts, and low prices for the high-tariffed ones.”

SARS is part of a master plan task team formed to address illegal trade, and it has added poultry to its list of priority industries where imports get special attention. Breitenbach paid tribute to SARS and to importers – the Association of Meat Importers and Exporters – who had worked together.

Successes include a case before the courts where traders are charged with importing 27 000 kg of chicken without paying the taxes due. Other cases are pending.