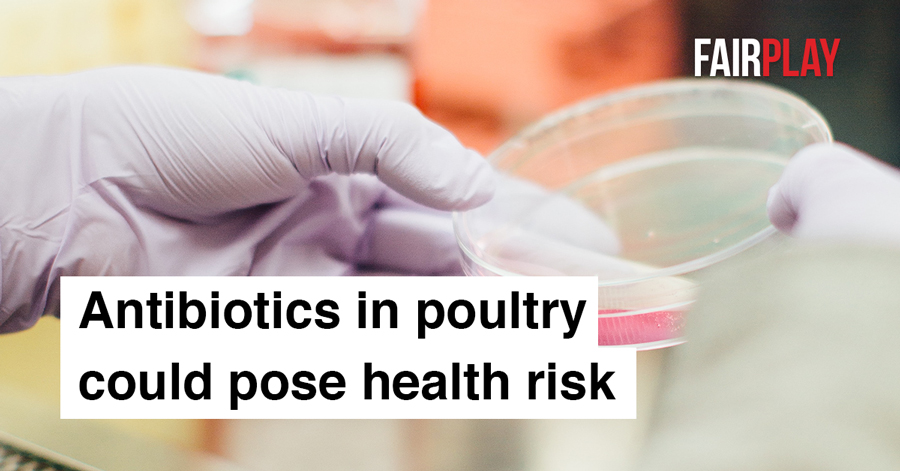 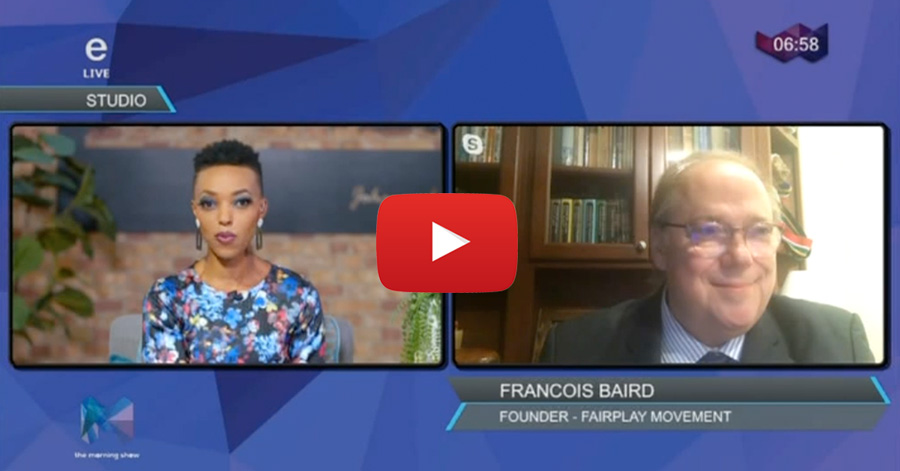 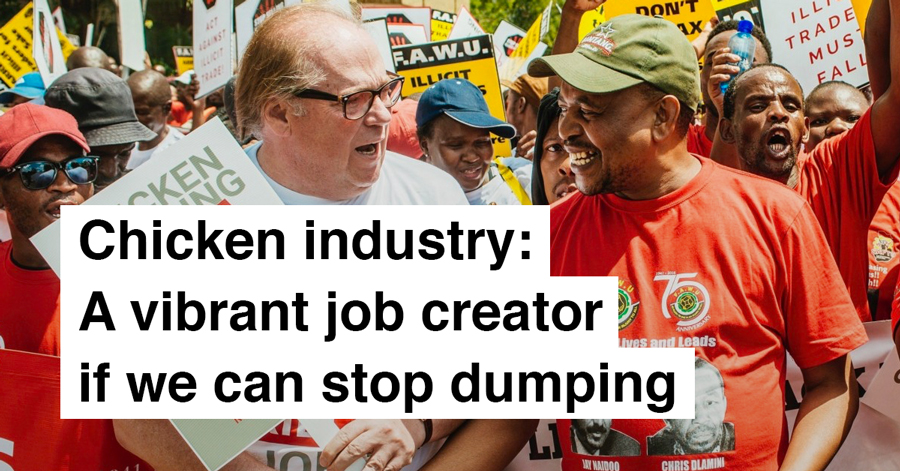 Unemployment in South Africa is a national crisis, and a tragedy for the millions without work or with no wage earner in the family. South Africa has long had one of the highest unemployment rates in the world – it is now 29% with a tragic 38% discouraged job seekers who have given up looking for a job. Youth unemployment remains acute at 40%.

Earlier this week StatsSA released the latest population numbers and identified the country’s growing youthful population as a “demographic window of opportunity”. The official statistical organisation urged planners and policymakers to look at the challenges and opportunities for young South African jobseekers.

This call has become even more relevant with the release this week of the latest jobless numbers.

It also noted the considerable challenge that most of South Africa’s youth falls within one of three categories: uneducated, unemployed or unemployable. Despite this, it urges planners to “ensure that no-one gets left behind”.

This is an admirable approach and one that FairPlay supports. We have frequently highlighted the opportunities that could be realised were the chicken industry enabled to expand and create jobs, particularly in poor rural areas where unemployment is highest.

Those opportunities remain blocked because the floods of dumped chicken imports have stolen so much market share that industry expansion can’t happen. Thousands of local jobs have already been lost, and company profits are down, while the industry awaits the outcome of an application for tariff protection against this unfair and predatory trade, particularly from Brazil.

The “youth bulge” is indeed an opportunity and planners should be talking to the chicken industry about the potential for employment and skills acquisition. They should also be looking at protecting South Africa’s food security through local production.

While chicken importers oppose tariffs and would apparently rather see jobs being created in Brazil, FairPlay believes that our government should be focusing on every possible opportunity to create jobs here, and particularly for the youth.

The local chicken industry has said it is willing and able to do this – major producers have excess capacity and the SA Poultry Association estimates that 30 000 jobs could be created by replacing chicken imports with local production.

The youth are our future but as things stand almost half of SA’s young people have a very bleak future with little or no prospects. The beleaguered chicken industry should be able to offer them jobs and training but cannot do so because of the impact of dumped imports on the industry’s growth prospects.

The latest unemployment statistics should act as a spur to government planners and to efforts to protect the chicken industry against unfair trade which has already cost thousands of jobs.

Now is the time to stop chicken dumping from putting thousands more out of work, and to turn the South African chicken industry into a vibrant job creator.

This article first appeared in Food for Mzansi on 31 July 2019.