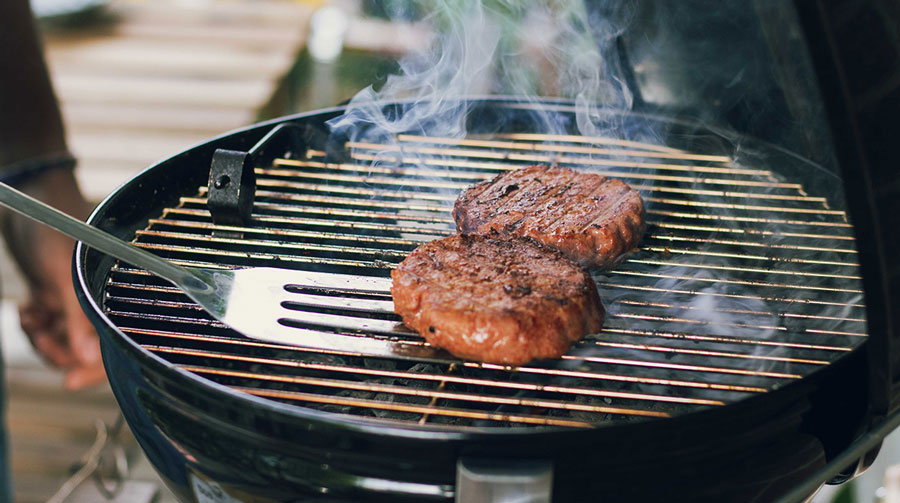 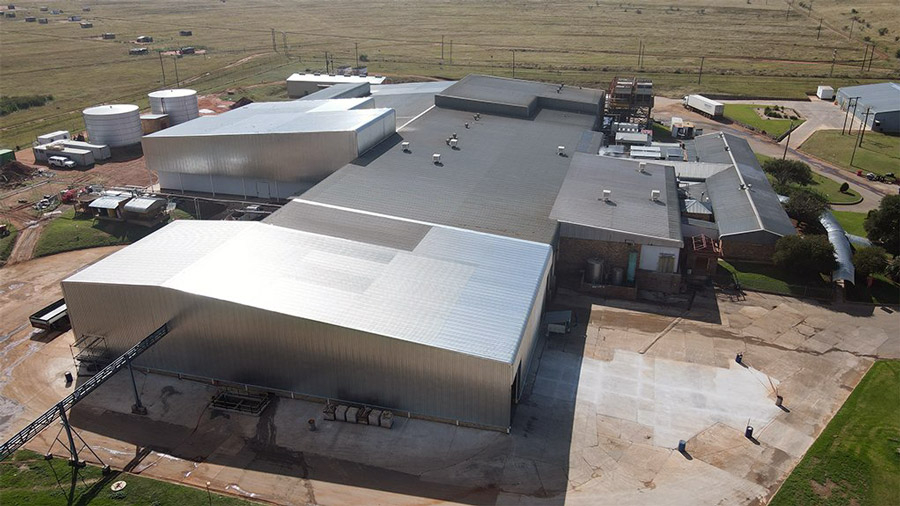 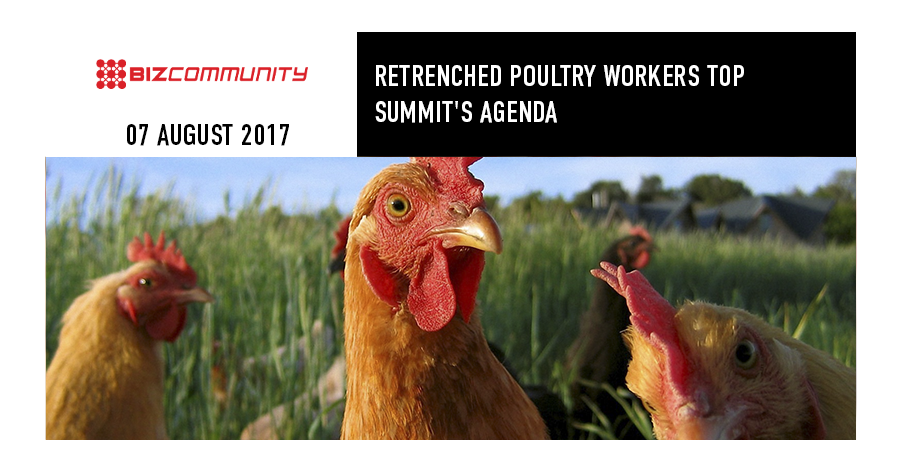 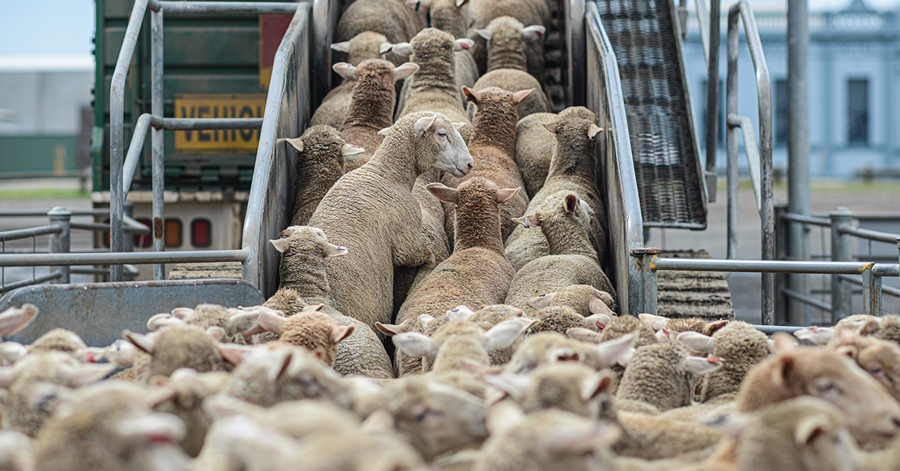 Statement by Francois Baird, founder of the FairPlay movement

A drama playing out in lamb-producing Colorado in the United States has lessons for South Africa. The most important lesson is the danger of allowing importers to gain control of any important local food producing industry.

Brazilian company JBS is one of the world’s largest beef and pork processors and a major poultry producer. It has operations in many countries and is currently in the news in the US because of it has acquired one of the country’s few remaining lamb processing plants and plans to convert it into a beef processing plant. The US already imports 75% of its lamb consumption – JBS is one of the largest lamb importers – and the closure would cut 20% of the remaining local production capacity.

It would also, as US legislators have pointed out in a protest letter demanding action from their government, mean that JBS “will eliminate a major domestic competitor in the region and could replace significant quantities of the American-raised lamb with imported product”.

The drama, which is not yet over because of protests and possible delays, has been highlighted in US news reports and on the website of the National Farmers Union. The NFU featured the protest to the US government and quoted farmers’ concerns about what the acquisition would mean for US food security, trade and market power.

Following the protests, the US Department of Justice has halted the process and ordered an investigation. The NFU article noted that JBS USA, the local subsidiary, already controls 18.5% of the US beef industry.  “It and its parent company have an atrocious reputation, allegedly driving deforestation in the Amazon, bribing health officials to overlook unsanitary practices, fixing prices and failing to protect workers,” the article said. “By expanding its beef processing capacity in the US, this problematic corporation could claim an even larger share of the industry”.

The issues highlighted by US farmers – food security, trade and market power – are precisely the issues South Africa faces because of massive increases in poultry imports, including from JBS in Brazil. Import volumes have exceeded the output of the country’s largest chicken producer and, including mechanically deboned meat (MDM), account for nearly 30% of the local poultry market.

Local production is not growing – increases in local demand are being gobbled up by imports. This will continue until it is stopped, or until importers control the local market and the local pricing of chicken. Once the local industry passes a tipping point, it would collapse, with the loss of nearly 100 000 jobs in the chicken, grain and logistics industries. Importers would rejoice and consumers would suffer.

Avoiding this deadly scenario is the principal objective of the Poultry Sector Master Plan, signed at the end of last year by government, the chicken industry, labour unions and chicken importers. The aim is a steady reduction of imports, allowing the beleaguered local industry to recover and grow to supply the local and export markets.

Implementation has been slow, in part because of the impact of the coronavirus pandemic on local and global economies and on government priorities. However, as coronavirus restrictions ease, the chicken master plan deserves urgent attention. The drama playing out in the US shows what can happen when importers take control of local food supply. It also a warning of what lies ahead if the master plan fails.