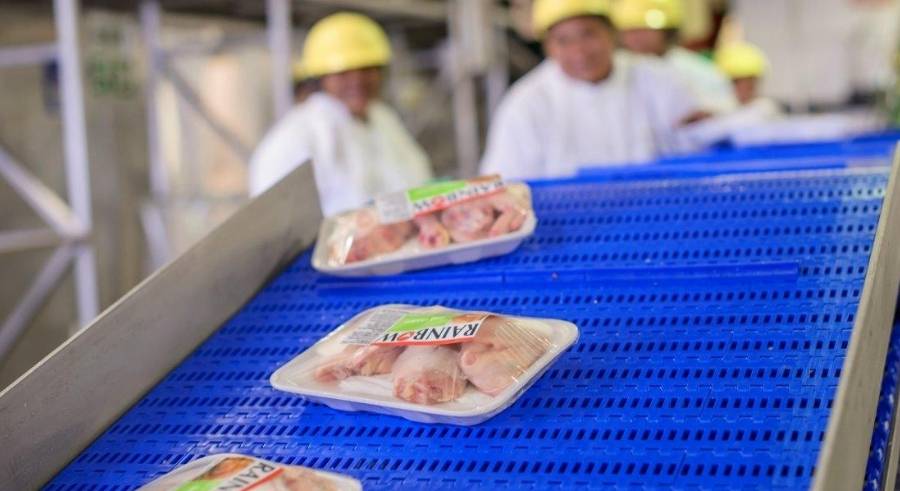 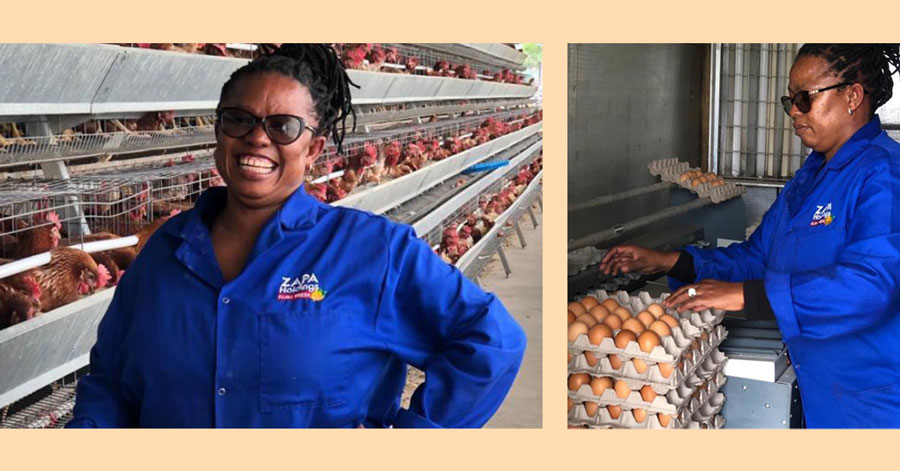 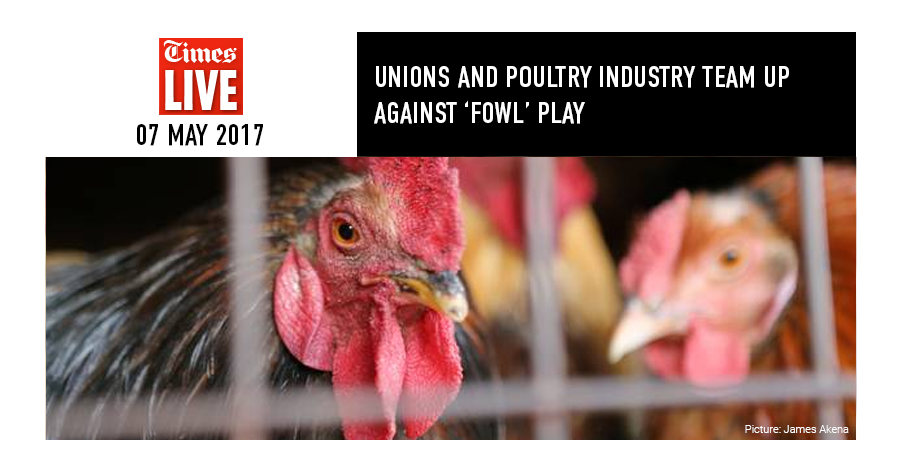 Unions and poultry industry team up against ‘fowl’ play 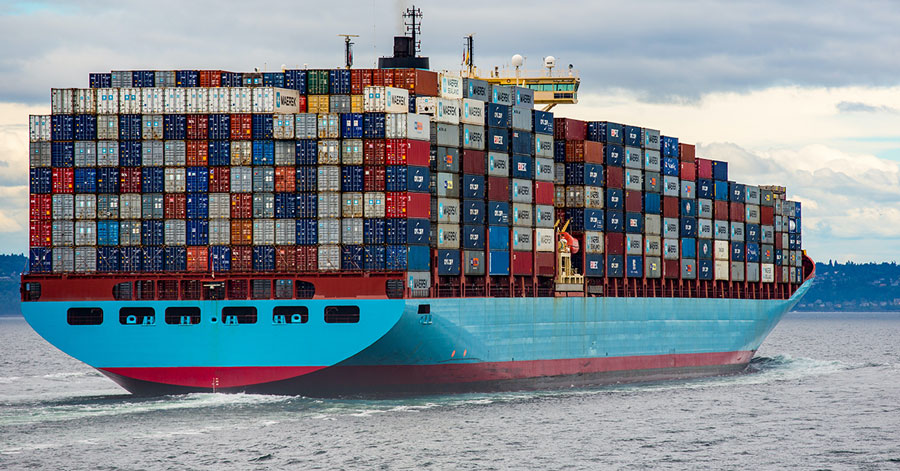 FairPlay has called for an urgent investigation to establish why there is an apparent discrepancy between the amount of chicken Brazil exports to South Africa, and the amount of Brazilian chicken that arrives on our shores.

The two amounts should, of course, be the same. However it appears that this is not always the case, says economist Mike Schussler. His research into statistics from Comtrade, the United Nations body that collects trade data from all over the world, indicates that export and import figures relating to Brazilian trade with South Africa do not always match.

In an article in Business Day, Schussler says there appear to be tariff code changes while consignments are at sea, resulting in more chicken under some tariff codes landing in South Africa than is exported from Brazil, and less of others.

Schussler says he does not know the reason for these discrepancies, but wonders if it has to do with paying lower import tariffs when the chicken arrives in South Africa. He says the patterns indicated by his research should be of interest to the South African tax authorities.

In its response, FairPlay has called for an urgent investigation to establish the facts. “If there is an error, it must be fixed. If an investigation shows large-scale evasion of import duties – and there is no proof that this is happening – then action must be taken to stop the practice and hold those responsible to account,” says FairPlay founder François Baird.

FairPlay has also pointed out that, if Schussler is correct, then the discrepancies would be more than a tax issue. If tariff code changes increase the amount of chicken dumped in South Africa, then it would impact the local industry, put local jobs at risk and threaten the livelihoods of poor rural communities where most chicken production is based.

Backing from the importer side

Support for the idea that something untoward may be happening came from none other than David Wolpert, who retired recently after years as chief executive of the South African Association of Meat Importers and Exporters (AMIE).

In a letter to Business Day, Wolpert disagreed with some aspects of Schussler’s article, but not the possibility of tariff code manipulation.

“Schussler may well be correct in his assertions that manipulations of product descriptions are occurring with the aim of avoiding or reducing duty payments,” Wolpert writes. “I have been out of the industry for too long to have an informed view on this, but if this is happening it is serious, and should be referred to the relevant authorities to deal with in terms of the law.”

That view must carry weight, and it strengthens the case for an immediate investigation to establish what is happening.