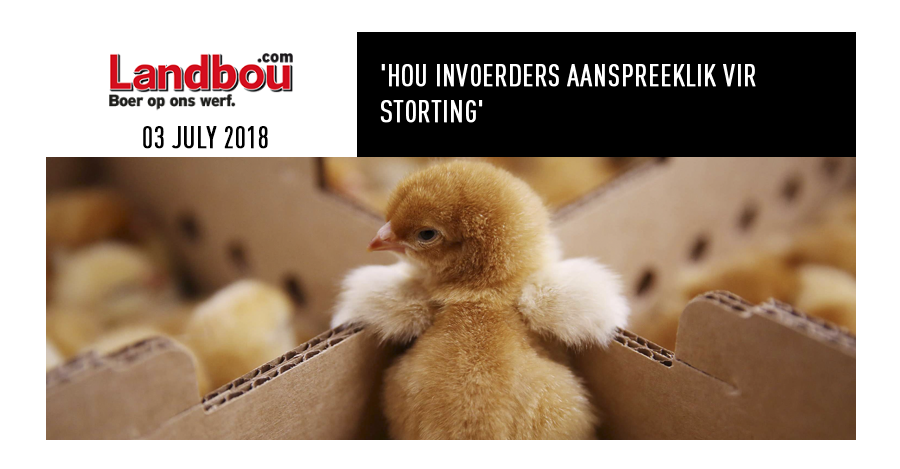 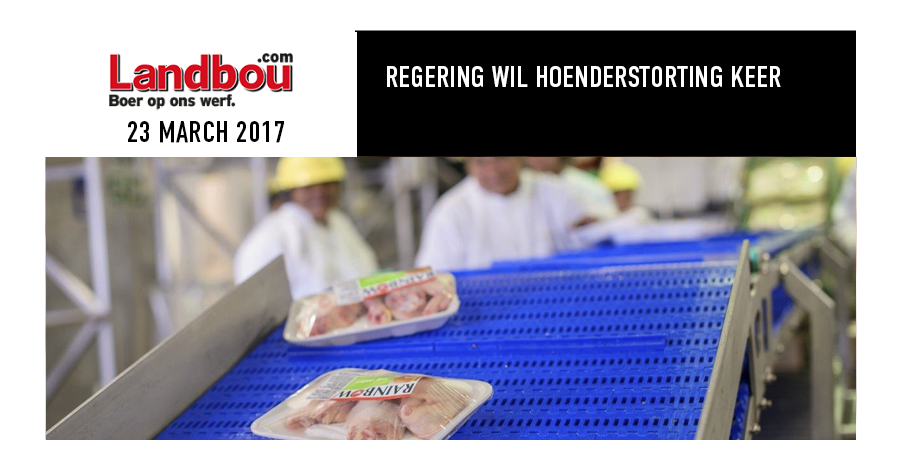 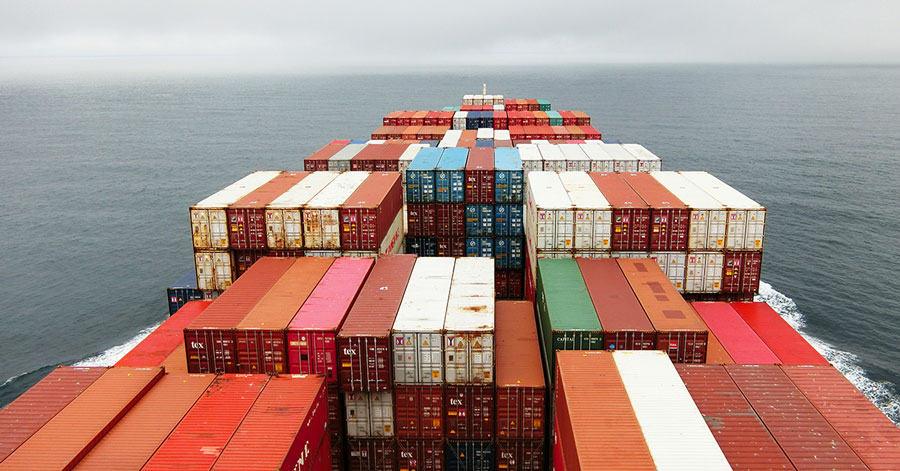 The Finance Minister, the Trade and Industry Minister and the Commissioner of the SA Revenue Service (SARS) need to investigate the apparent price, volume and import category changes for imported Brazilian chicken revealed by one of South Africa’s leading economists.

In an article in Business Day, Mike Schussler compares import and export figures for Brazilian chicken shipped to South Africa, and alleges that they don’t match. He details what appear to be import category switches after the chicken leaves Brazil and before it is imported into South Africa, accompanied by baffling price changes. Schussler says he is not sure what it means, but raises the possibility that the change may result in lower import tariffs. He believes the patterns that have emerged may be of interest to the tax authorities.

They should be of great interest. If large-scale tax evasion is involved – and there is no proof at this stage that this is what is happening – then it is a serious matter. The facts must be established urgently, and if there is wrongdoing then action needs to be taken against those responsible.

The investigation should concern the revenue service, and the finance ministry under which it falls. It should also involve Trade, Industry and Competition Minister Ebrahim Patel, who is directing the implementation of the poultry sector master plan, which seeks to stop unfair and illegal trade in chicken.

SARS is part of a task team formed under the poultry master plan to look into and prevent import illegalities, including incorrect classification, under-declaration and round tripping. What Schussler has discovered should get their urgent attention.

The apparent volume and import code discrepancies revealed by Schussler’s research are a mystery. As he says, there may be a simple solution, or something untoward may be behind it.

More than half of the chicken imported from Brazil comes in tariff-free. This is classified as mechanically deboned meat, or MDM, used in the manufacture of processed meat such as polony.  In contrast, whole frozen chicken from Brazil attracts duties of 82%, and frozen bone-in chicken portions such as leg quarters are subject to import tariffs of 62%.

Such differences may tempt manipulation, and South African authorities must ensure it doesn’t happen. They need to establish that what leaves Brazil classified as one import code arrives in South Africa under that same code. If there’s a mistake, fix it. If the discrepancies are deliberate, then the result should be criminal prosecution.