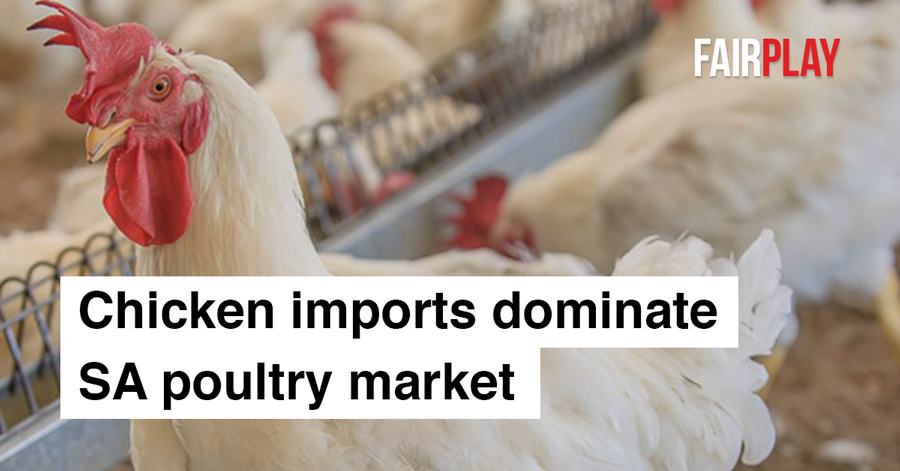 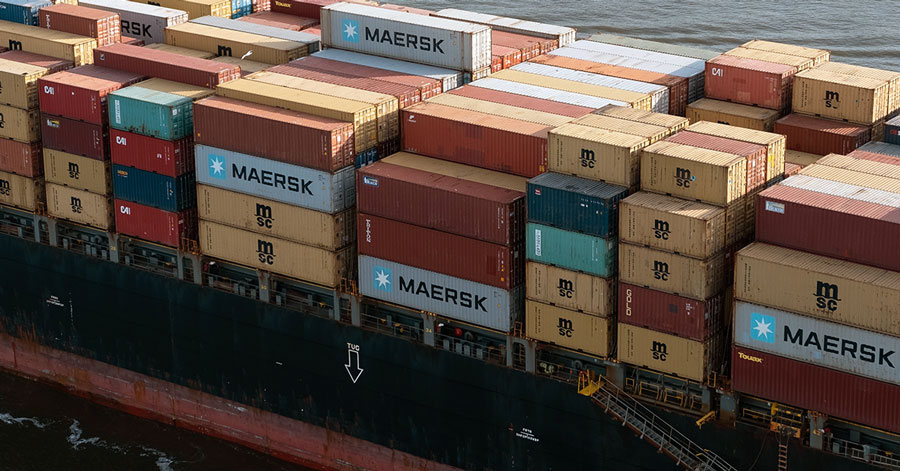 In the first half of 2021, Brazil accounted for nearly 70% of South Africa’s poultry imports, while only 8.3% came from the European Union.

This is part of the see-saw between the two over the past decade and more. Official import figures show that the EU dominates when it is free of avian influenza.  Brazil steps in when South Africa’s bird flu bans cut exports from Europe, and retreats again when EU supplies resume.

Bird flu continues to sweep across Europe, and Spain is the only EU country currently licensed to export poultry to South Africa. As a result, in the first quarter of this year the EU contributed only 6% of South Africa’s poultry imports.

With new outbreaks of bird flu in several EU countries in June and July this year, it looks like Brazil will rule the roost for some time to come, even though both Spain and Brazil are the subject of anti-dumping investigations.