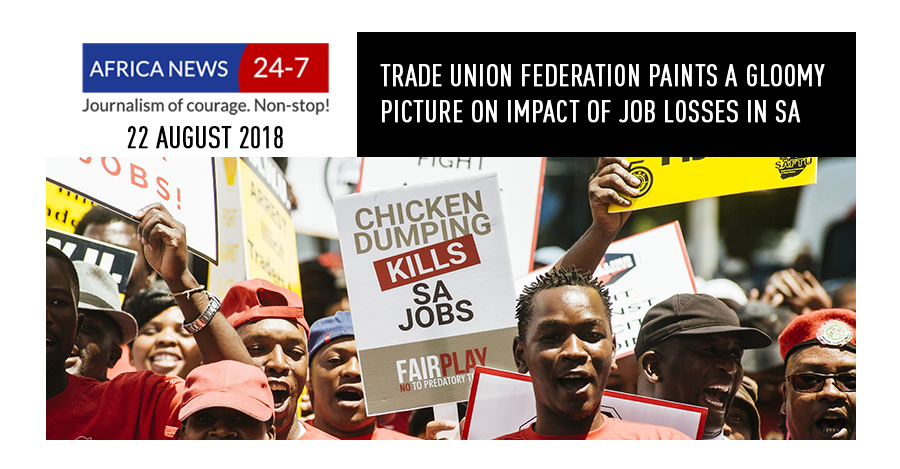 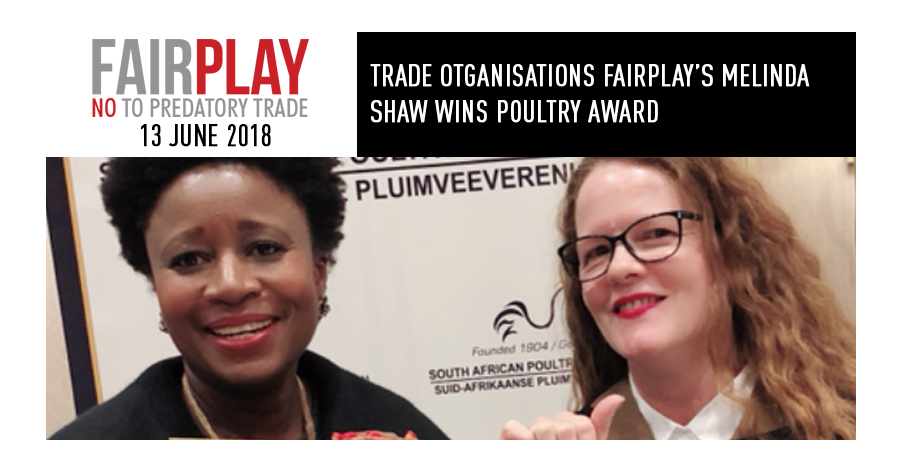 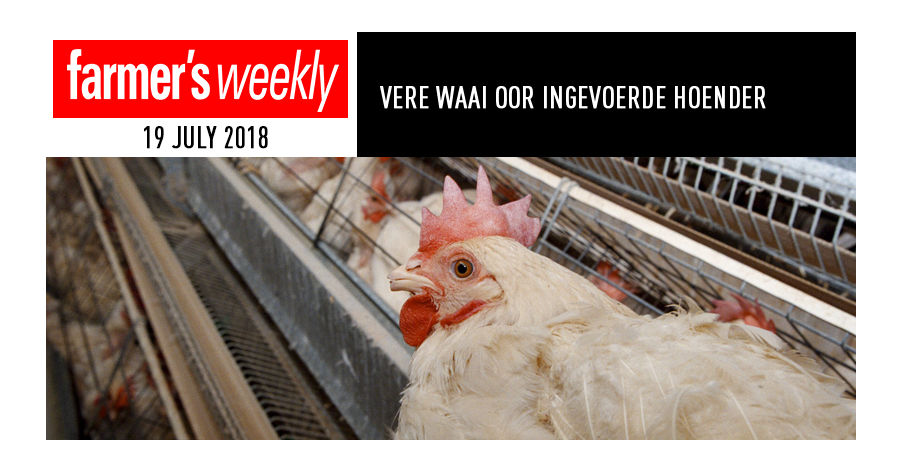 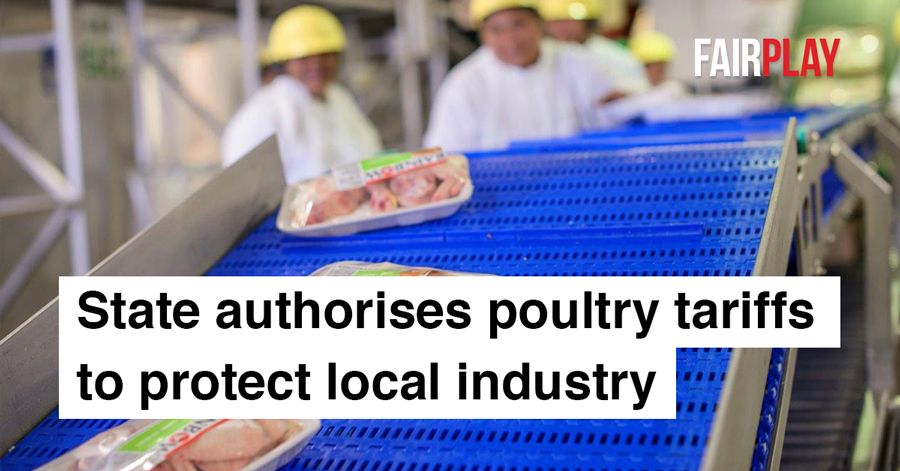 Government has authorised the long-awaited import tariffs to be imposed on all poultry product imports in a move to stabilise the local industry and plug the R6.5 billion annual loss the country is experiencing due to these imports. By Max Matavire. Published in the City Press

Government has authorised the long-awaited import tariffs to be imposed on all poultry product imports in a move to stabilise the local industry and plug the R6.5 billion annual loss the country is experiencing due to these imports.

The introduction of the tariffs is one of the main requirements of the poultry sector master plan announced by government late last year to protect the local industry from being flooded with cheap imports from foreign countries, particularly from Brazil and the US.

Various poultry industry stakeholders confirmed to City Press this week that Economic Development Minister Ebrahim Patel authorised the tariffs late last year and they were with Treasury for “finalisation and publication in the Government Gazette”.

The department was unable to comment as spokesperson Sidwell Medupe is on leave.

Poultry industry sources told City Press that the department was keeping mum on the matter because it did not want its thunder to be stolen. Sources said the announcement would most likely be made next month during the state of the nation address, when more details would be disclosed.

Izaak Breitenbach, the general manager of the SA Poultry Association (Sapa), said: “The import tariffs were signed by Minister Patel on November 8 and they are now with Treasury. The earliest we will know about the exact details of the tariff regime is when they are published in the Government Gazette.

“Yes, it is taking long and I have asked for it to be fast-tracked. We are working well with the minister [Patel]. We are waiting for the department to give us a date for our first review meeting in February.

“It is at that meeting when a body to oversee the execution of the master plan will be announced. We are in contact with the minister’s office,” said Breitenbach.

A spokesperson for the agrarian land reform and rural development department, which was heavily involved in the formulation of the master plan, confirmed that import tariffs had been authorised and were now with Treasury, but it declined to give more details.

Breitenbach said Sapa did not know the exact details of the tariff regime, how it would be implemented and when it would become effective.

But, he said, as far as Sapa was concerned, it had completed all the deliverables the master plan needed.

One of these was committing R1.5 billion to boost the poultry industry.

He said two companies, which he could not mention yet as “a big announcement will be made” soon, had already made investments in abattoirs and chicken processing plants, and in expanding their production lines.

“We will be making this announcement next month,” he said.

“Production volumes in the industry are increasing in line with what exists in the master plan. This will not only help the poultry industry, but also the total grain value chain as feed consumption will increase in line with poultry production.

“The industry consumes 40% of the total maize crop and almost all of the soya bean production, so this will be an important stimulus for the growth of the agricultural sector,” Breitenbach said.

The poultry industry value chain employs 110 000 people, equivalent to the number of people employed in the automotive industry.

FairPlay, a nonprofit organisation that advocates the end of predatory trade practices between countries so that big and small nations play by the same rules, confirmed to City Press that the import tariffs had been authorised and were now awaiting gazetting by Treasury.

However, the organisation was not happy with the slow pace at which government was moving because “cheap poultry products continue to be dumped in South Africa”.

Francois Baird, the founder of FairPlay, said: “The bureaucratic red tape is slowing down the process. This is the first step [tariffs] towards securing industry protection.

“The flood of imports continues, with tons of chicken dumped from Brazil and elsewhere in our market, affecting local livelihoods and job opportunities. We trust Treasury will gazette the tariffs so that the local poultry industry is protected.”