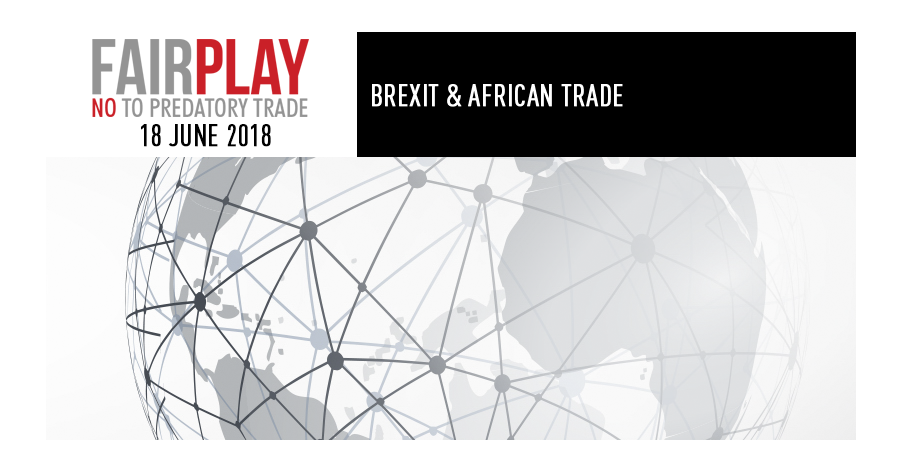 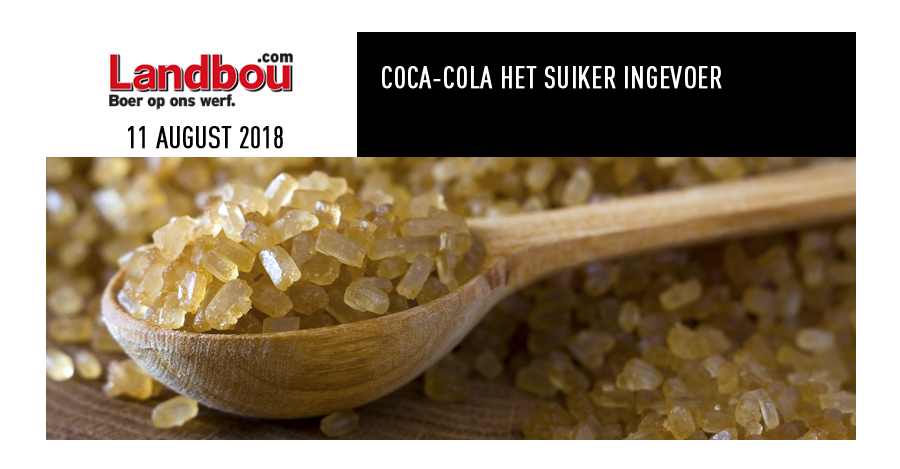 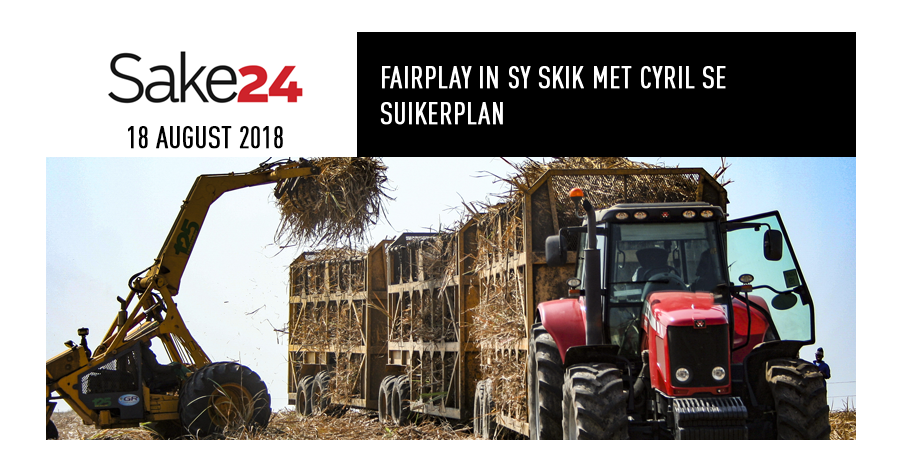 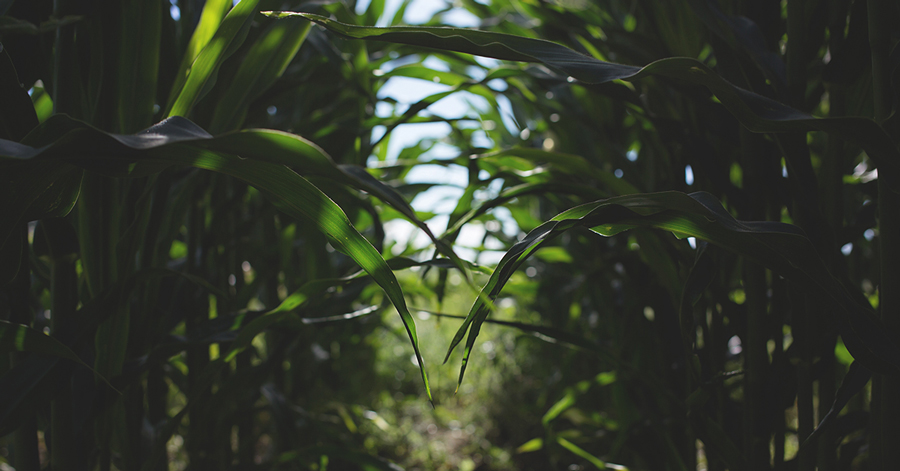 Written by Claire Bisseker and first published by Business Day on 3 December 2020.

So far, master plans have been signed off in the poultry, sugar, automotive and clothing sectors, with agroprocessing and the broader agricultural sector expected to follow in the new year.

Such plans are also being developed for the digital economy, the aerospace and defence industries, renewable energy, steel and metal fabrication and the furniture and creative industries.

SA is no stranger to the social compacting upon which these vision-and-mission documents rest. But too often in the past this approach has produced watered-down compromises or specious pacts based on wishful thinking that fudged the hard economic trade-offs.

The master plan process SA embarked on in 2018 strives to be the very antithesis of this. It had its genesis under former trade & industry minister Rob Davies and was driven by two policy experts, his deputy director-general, Garth Strachan, and B&M Analysts chair Justin Barnes.

Barnes, a private consultant based in KwaZulu-Natal, developed both the original automotive and the clothing and textile master plans. Though the process was gruelling, he remains a “huge fan” of this approach to industrial development.

“When done properly, the master plan approach can be an enormously constructive and powerful mechanism for building consensus in a difficult environment,” says Barnes.

SA’s approach is borrowed from successful Southeast Asian economies, which built their industrial policies not on the basis of where they were but where they wanted to be — and then planned backwards from that.

“Both [Strachan] and I had been to Thailand and were struck by how much better they had been at growing their industry than we were, and we thought there was something wrong with the way we were developing policy,” says Barnes.

“We thought their master plan approach was really smart.”

Thailand developed strong institutional processes to monitor, re-evaluate and refine its master plans. Of key importance was ensuring that stakeholders were offered incentives and held accountable for delivering in line with a plan’s goals. This approach allowed the country to make step changes in raising its industrial capabilities.

SA’s annual sugar production has declined by nearly 25%, from 2.75Mt a year to 2.1Mt, over the past 20 years. During this time the number of sugarcane farmers has dropped by 60% and the number of sugar industry-related jobs by 45%.

The industry blames its decline on falling volumes (partly due to competition from cheap, tariff-free imports from Eswatini), depressed global sugar prices (thanks to a global sugar glut) and increasing costs (SA’s new sugar tax has so far pushed down revenue in the industry by R1.2bn).

According to the master plan, the industry can no longer keep absorbing losses, and over the next 12-24 months significant operations at all levels will be forced to close. This will potentially destroy existing assets, accelerate rural poverty and undermine the viability of small towns — two of SA’s 16 sugar mills, in Darnall and Port Shepstone, have recently closed.

As in all good master plans, the sugar one is honest in its self-appraisal, conceding that the industry’s primary recourse of lobbying for higher tariffs and its tendency to use these as cover for hiking prices have only accelerated the drop in demand and loss in market share to low-priced imports. Far more fundamental solutions are required.

The new master plan sets these out. The most significant result is that industrial users and retailers have agreed to buy at least 80% of the sugar they consume from domestic farms and millers during the first year, and to increase this to 95% by 2023. The industry has agreed to keep sugar price increases at or below consumer inflation during this period, provided the government doesn’t raise the sugar tax again.

This should be enough to halt the industry’s immediate decline. But to ensure it prospers over the longer term a process of managed restructuring will be required. When done properly, the approach can be an enormously constructive and powerful mechanism for building consensus in a difficult environment. Seven multistakeholder task teams will develop the various elements of the restructuring roadmap. One will focus on developing a job retention and mitigation strategy; another, an industry proposal to provide predictability on the future of the sugar tax; and a third will investigate the potential for the industry to beneficiate raw sugar to form new downstream products.

This is something India and Brazil have done successfully, and there is widespread agreement in the domestic industry that significant opportunities exist to diversify into the production of sugarcane-based products such as bioethanol, biomass for co-generated electricity, biogas, bioplastics and low-calorie sweeteners.

Tongaat Hulett sugar MD Simon Harvey says the company is already exploring a range of opportunities to produce downstream products, such as bioethanol and bioplastics, while continuing with its electricity co-generation programmes.

He believes the master plan will position the business to explore these opportunities on an even greater scale.

Harvey considers the master plan to be “a game changer” that will place the industry “on a new trajectory of growth and sustainability”. After 15 months of consultation, the process has engendered “a huge level of commitment” across the various stakeholders to ensure the undertakings are upheld, he says.

Of course, the industry won’t be able to diversify successfully unless the cost of raw sugar is competitive.

The master plan acknowledges that this will require a significant restructuring of the value chain to reduce inefficiencies, as well as investment in new technologies.

“The danger,” says Barnes, “is that people say: ‘Yay! the hard work is done now that we have a master plan,’ but if you don’t fix the infrastructure, the energy supply, the rail and the ports, we’re all finished.”

The government sees itself playing an enabling role through the development of supportive policies and by leveraging state procurement, improving access to farmland and loan finance, and increasing the capacity of the programme management office and executive committee that will oversee the plan’s implementation.

However, the only place in the master plan where government commits to consider providing targeted incentives and investment support is in raising the participation of small-scale black sugarcane farmers.

Indeed, the master plan is as much about saving the industry as it is about ensuring that it is meaningfully transformed.

For this reason, Siyabonga Madlala, who chairs the SA Farmers Development Association, which represents about 22,000 small-scale black farmers, is as enthused about the plan as Tongaat is.

He describes the master plan approach as a “kind of bring-and-braai” of policies and ideas on how to save the industry.

“It’s the first time the whole sugar value chain — growers, millers, industrial users, government — has spoken in one voice, acknowledging that the industry is in crisis,” he says. “We’ve all agreed we can’t allow it to collapse.”

The big win for small farmers (whose numbers have dwindled from 50,000 over the past 20 years) is that the plan undertakes to support their sustainability through a combination of preferential pricing and interventions to improve sucrose yields, increase economies of scale and reduce costs.

Two years ago, the industry pledged to spend R1bn over five years to further transformation in exchange for higher sugar tariffs. But, according to Madlala, small farmers’ real priority is maintaining their cash flow, not attending projects that teach them better farming methods. This is why he sees preferential pricing as a more sustainable solution and one that will trigger the growth of small-scale farming.

Master plans, which force sectors to undertake honest self-appraisal and restructuring, could form the basis for SA’s reindustrialisation. While the plan doesn’t contain any empowerment targets yet — the detail has been delegated to another task team — it’s been agreed that what is left of the R1bn will be devoted to fostering transformation.

Agricultural Business Chamber chief economist Wandile Sihlobo likes the master plan approach because “it brings together senior government officials and technical people in private firms, which raises the understanding of what needs to be done and ensures the discussion is data driven”.

However, he cautions business to be realistic in the drafting stages and “not to overpromise, so that government understands the limitations of what can be achieved”.

Barnes, too, emphasises the importance of honesty in crafting industrial policy.

“The biggest problem in SA is a lack of trust and capacity,” he says. “Master plans are important for SA because the process brings stakeholders together and is meant to force an objective, honest assessment of where an industry is and what’s achievable.

“If SA thinks trade-offs won’t happen it’s delusional. I’m not saying it is delusional, but I really hope that these other master plans are based on hard evidence,” he adds.

“The moment power dynamics or an unwillingness to deal with real issues arise, you are left with a plan where the form is greater than the substance.”

That’s an outcome SA can ill afford. But if, on the other hand, the master plan approach gets industry participants to stop fighting over short-term spoils and to pull together in pursuit of a common vision, it could form the basis for SA’s reindustrialisation.