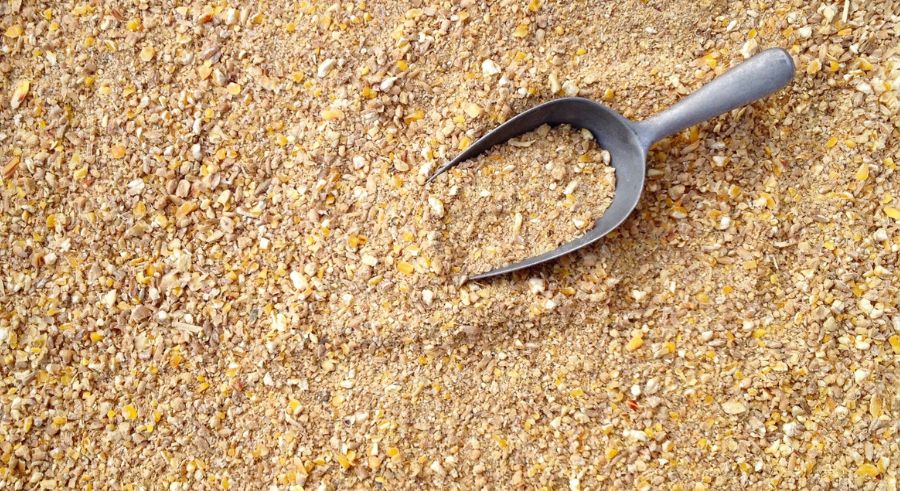 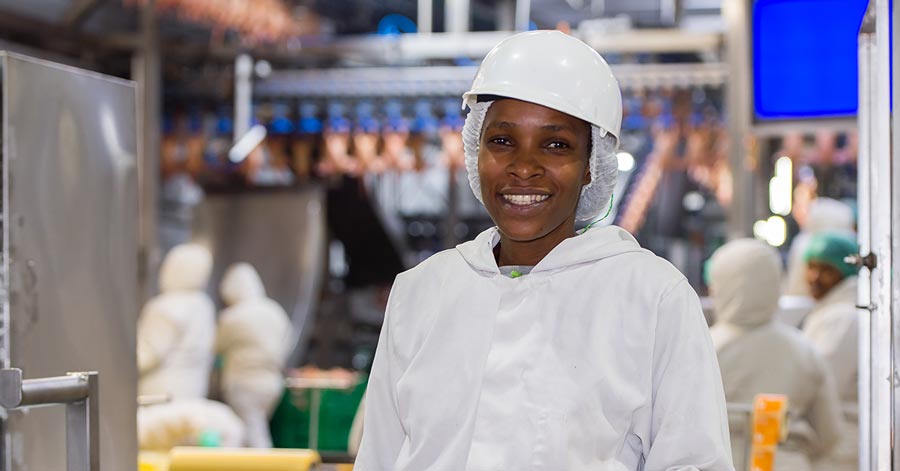 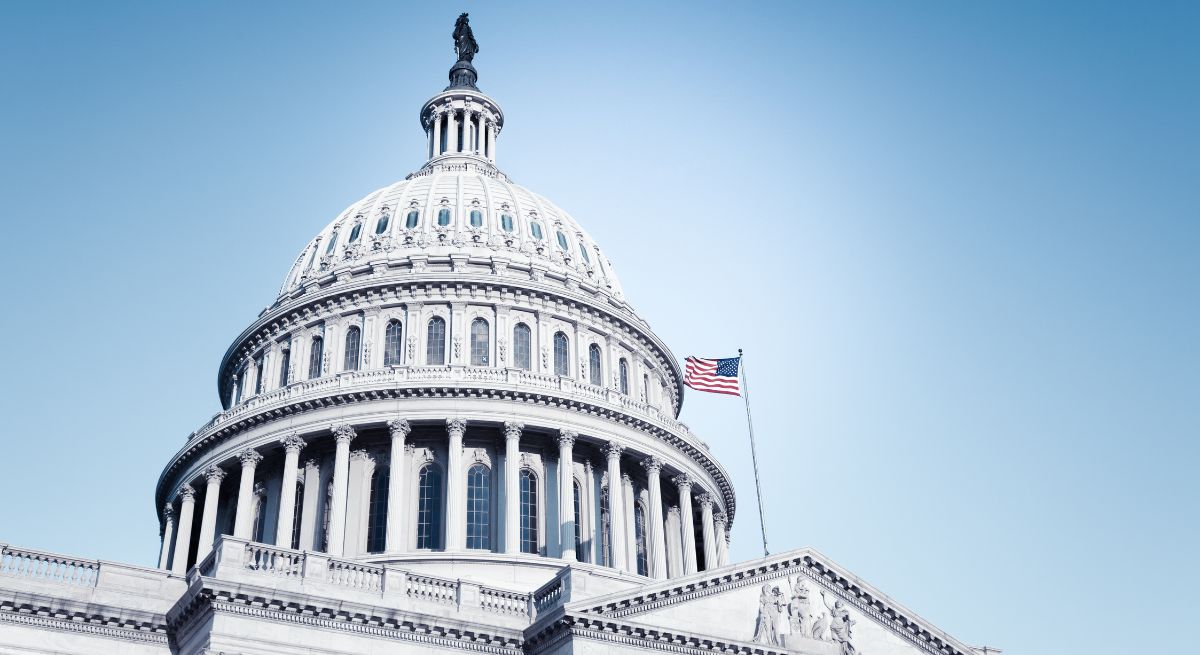 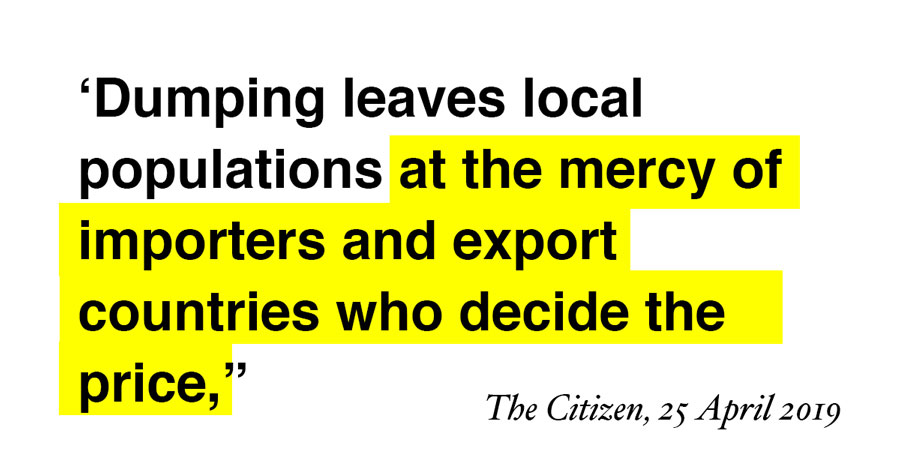 The South African Poultry Association (SAPA) said on Thursday it was concerned about what it called irresponsible claims by a consumer protection body and a new organisation for black chicken importers and exporters in support of predatory trade from Brazil, at the expense of local jobs.

On Thursday, SAPA, which says it represents hundreds of chicken farmers both big and small, said it had seen first-hand “the devastation that uncontrolled dumping over the past few years has wrought on especially emerging black farmers”.

It said imports, 61% of which came from Brazil, currently outnumbered the output of even the biggest South African producer.

“In the last six months, SAPA has watched with distress as almost half of the small farmers we had regular contact with have gone out of business, due to the simple fact that their potential markets have been flooded by ever-increasing volumes of dumped chicken,” it said.

“The hundreds of workers these farmers employed have now joined the ranks of the unemployed. The import tariffs that are in place have not slowed this down in the slightest… in fact, Brazil increased its exports to take up the slack that was caused when avian flu in the EU closed those borders temporarily.”

This, it argued, was why it had applied for an increase in the tariff payable by Brazil to 82%, the maximum allowed by the World Trade Organisation.

“Examples elsewhere in Africa, such as Ghana and Cameroon, show that dumping destroys local industries. It leaves local populations dependent on imports, and at the mercy of importers and export countries who decide the price,” SAPA said.

“And yet EBieSA and SANCU argue that this scenario would be better for food security than having a robust local industry that produce food for its own people as well as provide tens of thousands of jobs across several industries, and add taxes to the fiscus to benefit the entire South African economy.”

Last week, EBieSA and SANCU accused the poultry producers association of only wanting to protect members’ profits to the detriment of consumers and emerging black importers.

They said chicken was the cheapest and, in many cases, the sole source of protein for consumers and any price increases would result in extreme hardships.