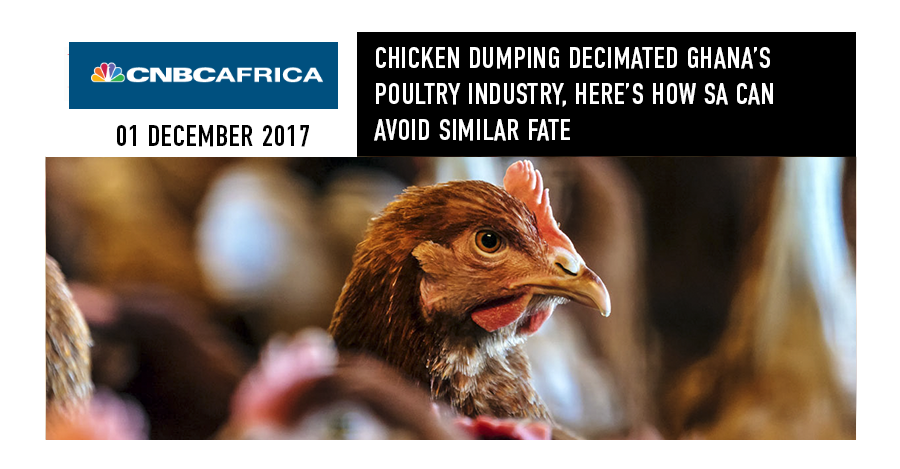 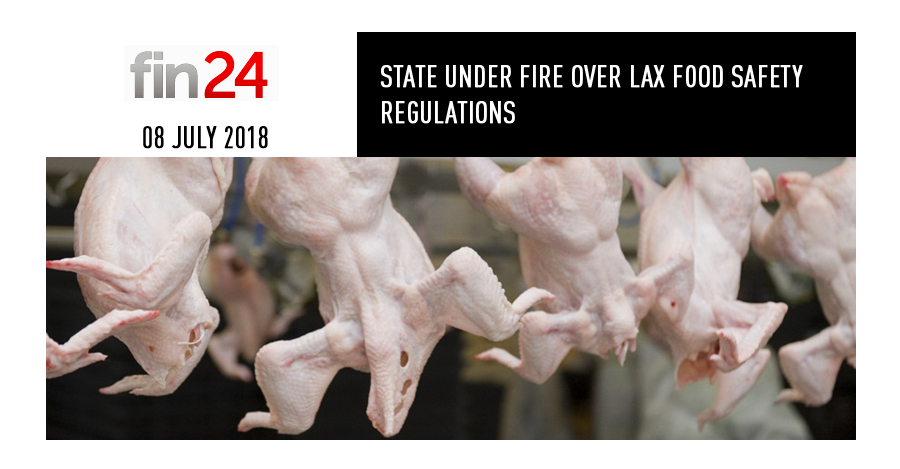 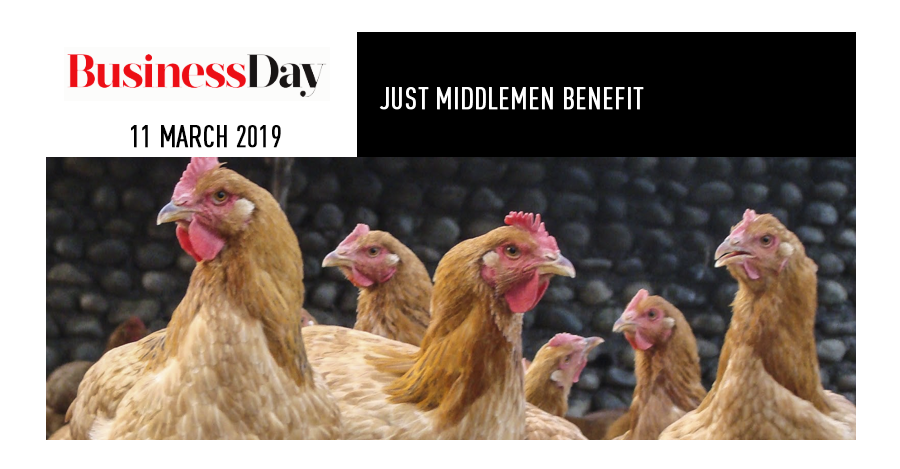 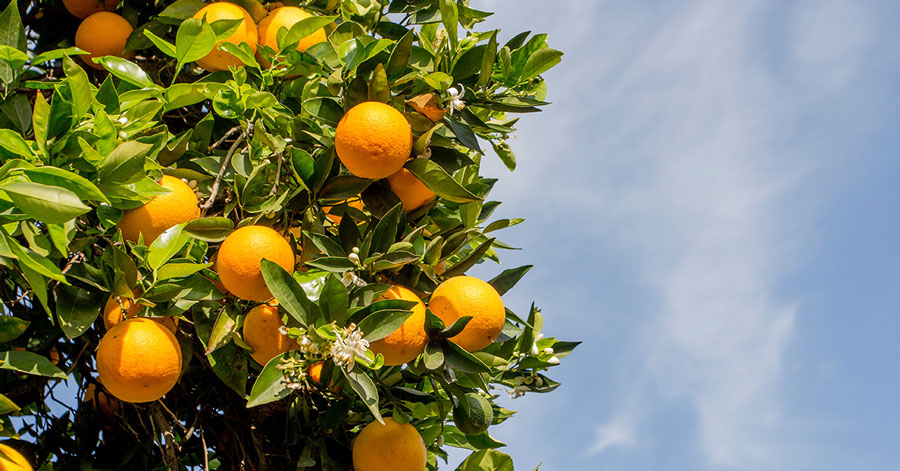 Should South African citrus growers be worried about suggestions that the European Union may threaten to block South African oranges in order to promote EU exports of chicken to South Africa?

Not according to EU insiders, who say only one EU country wants to limit EU citrus imports, and that’s Spain, itself a major citrus producer. And what Spain wants is not going to become EU policy because other EU countries, notably the Netherlands, are doing very well out of South African citrus and want those imports to continue.

The key point is that while all EU countries must abide by minimum EU standards for phytosanitary controls – the health measures governing imports – implementation is a national not a European Commission responsibility. Member states guard their national rights fiercely, particularly where major economic interests are at stake, and the Dutch play a major role in the citrus trade into Europe.

The Commission will listen to the Spanish concerns, particularly about outbreaks of the black spot disease, in this year’s evaluation of the EU-SA trade deal. However, according to an EU expert at epamonitoring.net, the Commission is highly unlikely to try to strong-arm Dutch authorities into more rigorous controls on citrus imports.

The Spanish, nevertheless, keep pushing for a harder EU stance in the trade negotiations. While the source of the rumours about a crackdown on South African citrus – unless South Africa lessens its opposition to dumped EU chicken – is uncertain, the rumours are credible because they’ve been heard in previous years too.

David Wolpert, former head of the meat importers’ association in South Africa, recently tweeted that according  to a TV report in Europe, “there is a growing EU lobby to ban SA citrus in retaliation for our poultry attacks”. Seems at least one EU member has been actively lobbying.

The complication is that EU authorities wouldn’t mind if those rumours were believed, and South Africa relented over dumped chicken. Threats might not be real, but they can be effective.

So FairPlay’s message to citrus farmers and poultry producers, and to South African trade officials in this year’s negotiations with the EU – hold your nerve.

Whatever people with vested interests are trying to make you believe, it’s not that easy and it’s not going to happen.

The EU did go for horse trading:

There were reports of similar threats from the EU in 2019, this time over horses. News reports said that because of South African bans on EU chicken following bird flu outbreaks, officials delayed a health audit which would have cleared South African equine exports to the EU.

Open up the South African poultry market and your horses can come to the EU, local equine administrators were told. Not in writing, of course, but the threat was clear.

So a South African export industry was hobbled, and jobs were lost, because some EU officials wanted to force South African poultry producers into submission.

The EU should be a force for good in Africa:

Top EU officials should ensure that this sort of this behaviour doesn’t happen, at any level.

The EU is South Africa’s biggest trading partner, and the Economic Partnership Agreement with Southern African countries has done much to open up trade between the two regions. Industries have benefited, jobs have been created and EU funds have flowed in to promote development, economic growth and a variety of good causes.

The EU can be – and in most areas it is – a trading partner seeking benefits for both regions. Except in the poultry industry, where EU chicken dumping has caused contractions and retrenchments, spreading misery in poverty-stricken rural areas. And in the horse exporting industry, in order to threaten the poultry industry?

Let’s hope that the rumours about threats to the citrus industry are just rumours.

No skulduggery for the United States. They wanted increased chicken sales in South Africa, regardless of anti-dumping duties, and they got them.

The price was the 2016 AGOA trade agreement, which brought huge benefits to South Africa, and particularly its motor industry. But a condition of the signing was that South Africa agree to an annual import quota of US chicken free of the anti-dumping duties that had applied since 2000.

The local poultry industry, as one executive remarked “took one for the team”. They agreed to that quota – which increases annually and still hurts the industry today – for the sake of other industries and the South African economy.

So the US gets to dump chicken legally, in terms of a signed and public agreement.

And then there’s Brexit:

What Brexit means for the South African poultry market is not yet clear. Having left the EU at the end of last year, the UK now has its own trade pact with South Africa, apparently modelled on the EU partnership agreement in which it was formerly included.

The UK is a chicken dumper, and has been subject to anti-dumping duties since 2015. The South African industry is seeking an extension of those duties under what is known as a sunset review. At the moment the UK is not exporting chicken to South Africa because of bird flu bans, but what happens when those bans are lifted?

Will the UK, too, use oranges or horses to try to force chicken exports on this country? Over the past 200 years Britain’s international dealings have at times earned it the pejorative term “perfidious Albion”.

We hope, in this instance, that the UK is intent on straight dealing.