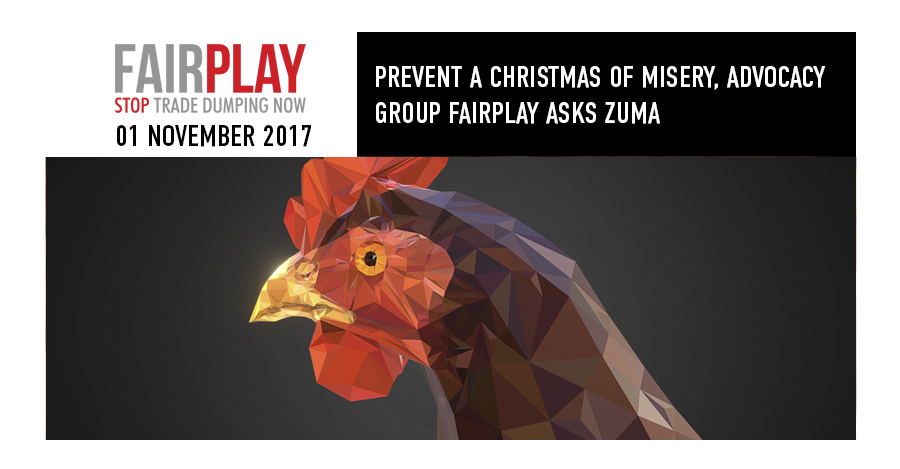 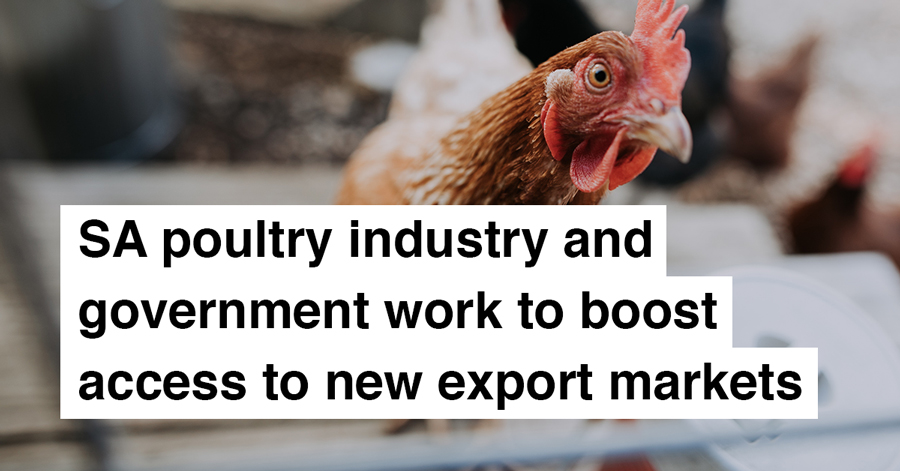 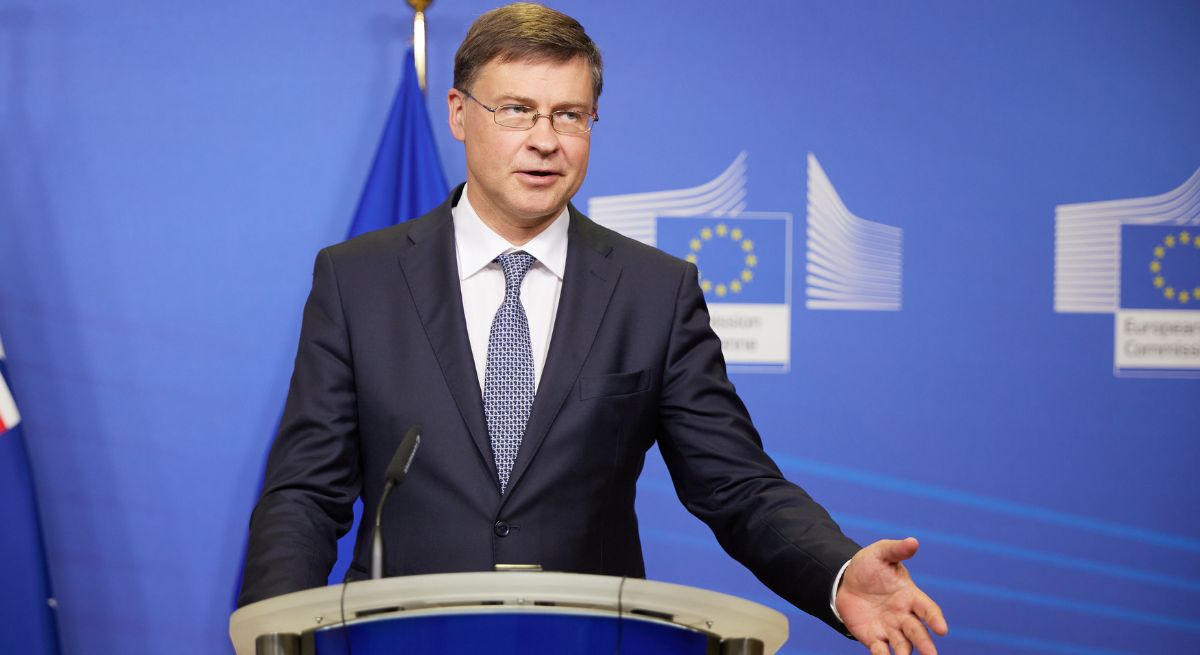 EU proudly protects its own workers 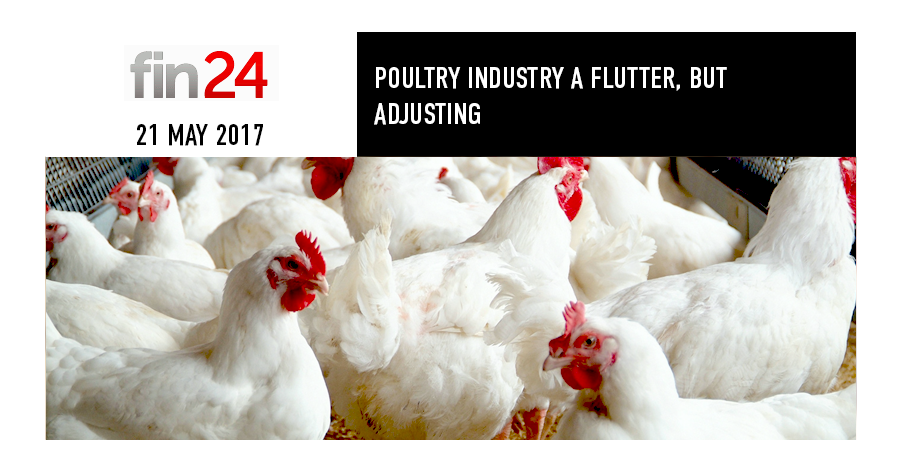 South African poultry producers have introduced a number of measures in an effort to counter the setbacks that hit the industry in 2016.

Astral Foods, the group which owns South Africa’s largest broiler producer, has adjusted its operating strategy significantly over the past six months in an effort to counteract the damage caused by various setbacks that have hit the local industry since the beginning of 2016. This is clear from its results for the six months to end March this year, announced recently.

In addition to broiler production, Astral also operates a feed department and a division for business in the rest of Africa.

Local broiler production is currently subject to contraction and continued efforts of consolidation because of dumping of cheap poultry portions, which has been increasing since the beginning of 2016. Overall poultry imports from the US, Brazil and the EU reached a new record level of 65 658 tons (equivalent to 11.7m broilers a week and 65% of local production) in March this year.

In terms of a provisional protective measure eannounced in December last year, an import tariff of 13.9% has been placed on all-in poultry portions originating from the EU.

However, an industry working group has requested that minister of trade and industry Rob Davies increase it to a minimum of 37%.

An announcement on this was expected during the parliamentary debate on trade and industry, yet has not been made. In accordance with the rules of the World Trade Organization, import tariffs can be increased to 80%.

Astral pointed out that in the six months to 31 March it has started increasing its production efficiency by optimising the genetic potential of its Ross 308 broiler breed through the use of a revised feeding programme.

Astral also adapted its product offering after new legislation on the permissable levels of bring in chicken portions came into effect.

Regarding the downsizing and consolidation int he industry, Arnold pointed out the following:

Astral recently also gained greater production security when an agreement was reached in the North Gauteng High Court that Eskom may not interrupt power supply to its plant at Standerton should the relevant municipality fail to pay its Eskom accounts. Astral will in future not have to pay the electricity account for its Standerton plant to the municipality, but may pay Eskom directly for the electricity supply.

Another broiler company that recently announced its financial results (for the year ended 28 February) is Sovereign. Its income increased from R1.7bn to R2.2bn, but its profit decreased from R157.6m in the previous year to R49.3m (before deduction of its one-time corporate activity cost of R3O.7m).

Sovereign’s overall comprehensive loss for the year came to R35.5m, after chalking up a profit of R81.2m the previous year. The group reported a 46.5¢ per share headline loss against earnings of 108.4c per share in the previous year. No dividend was declared forthe 2016/17 financial year.