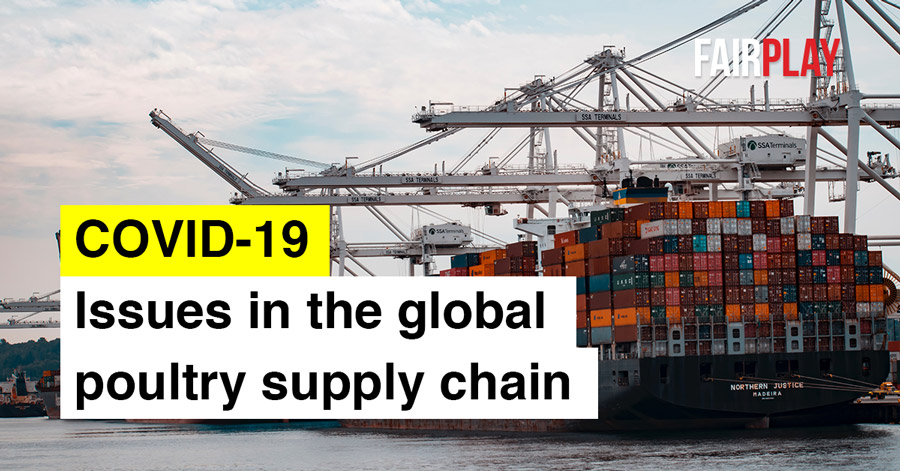 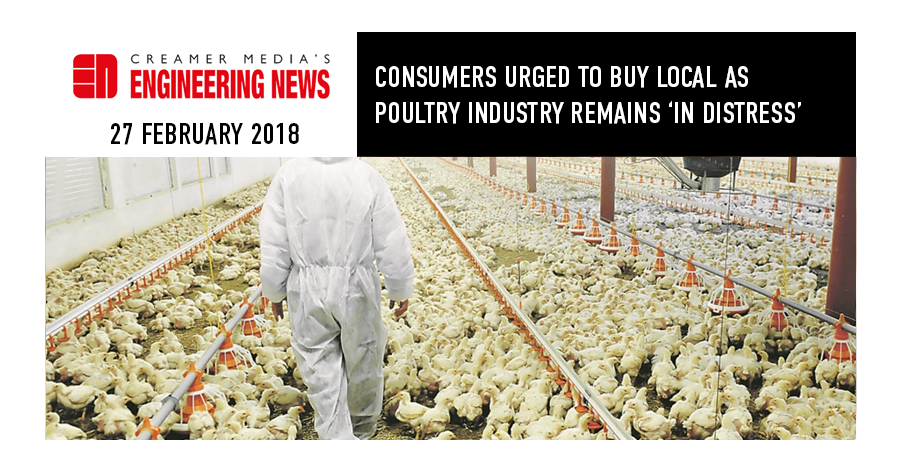 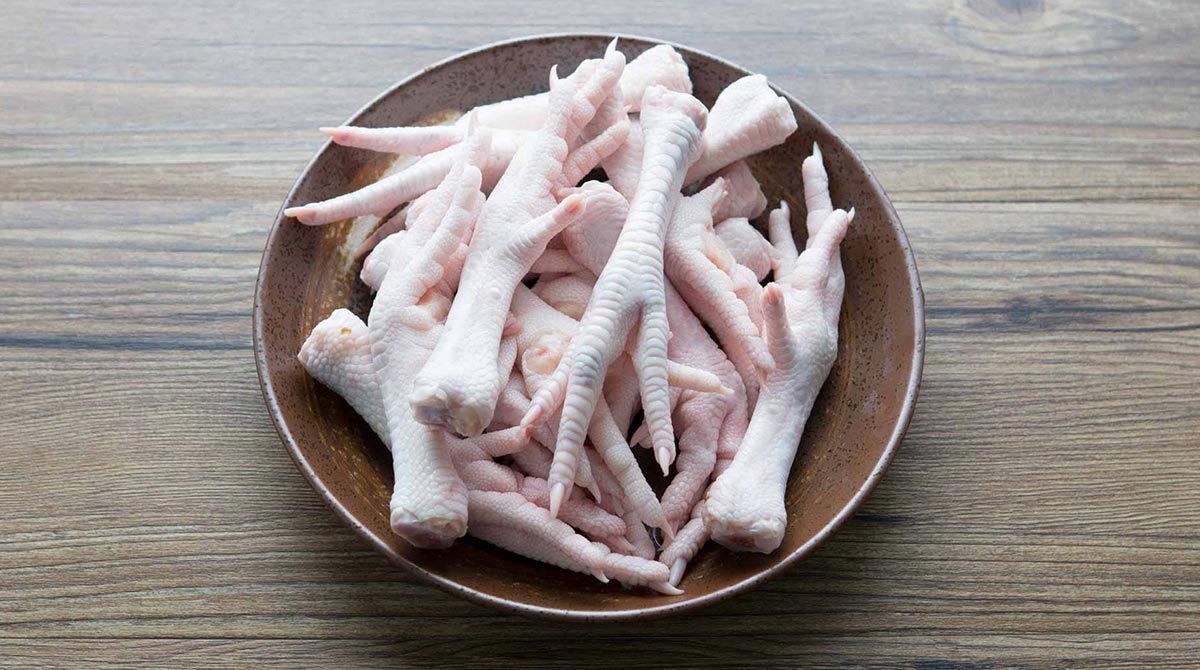 A feat of feet 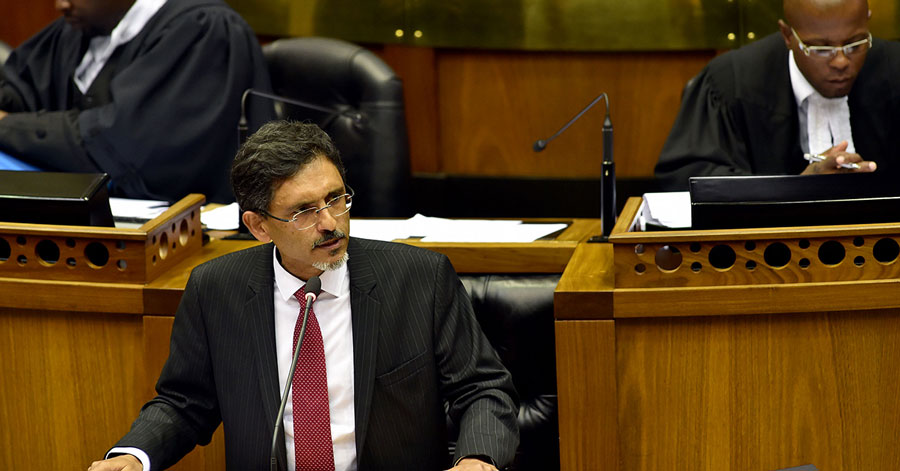 One of the subjects certain to come up at the FairPlay – Farmer’s Weekly Digital Summit is Minister Patel’s decision to approve new anti-dumping duties on five poultry producing countries, but to suspend implementation of the duties for 12 months.

Patel based his decision on a belief that imposing the duties immediately might contribute to rapidly rising food price inflation. He has undertaken to review his decision if food price increases moderate in the months ahead.

The issue of trust was taken further by FairPlay founder Francois Baird. In an article in Business Day, Baird said the government was relying in the private sector to bring about economic revival, but the tariff delay had “undermined trust in due process and created uncertainty over the government’s commitment to upholding the rules”.

Speaking in parliament, Minister Patel reaffirmed recent tariff decisions and said the government would not slash tariffs across the board, as some had requested.

He saw government’s job as finding “a proper balance to ensure that we have food security and to take every reasonable step to protect jobs and assist consumers”.

The debate is far from over.