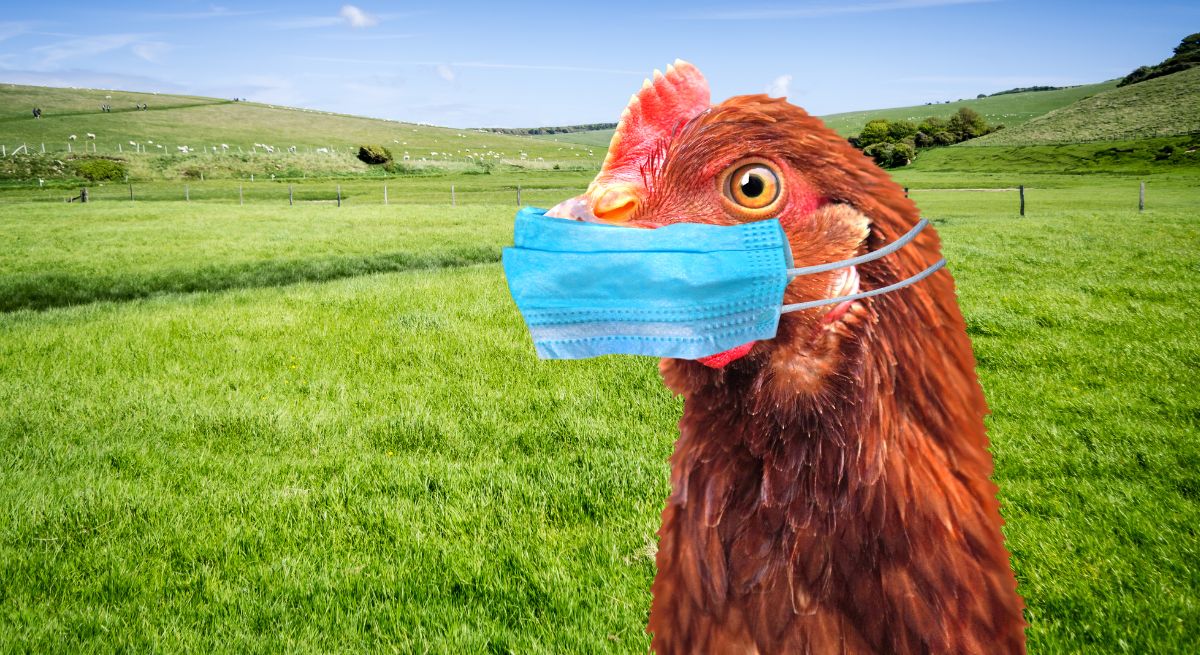 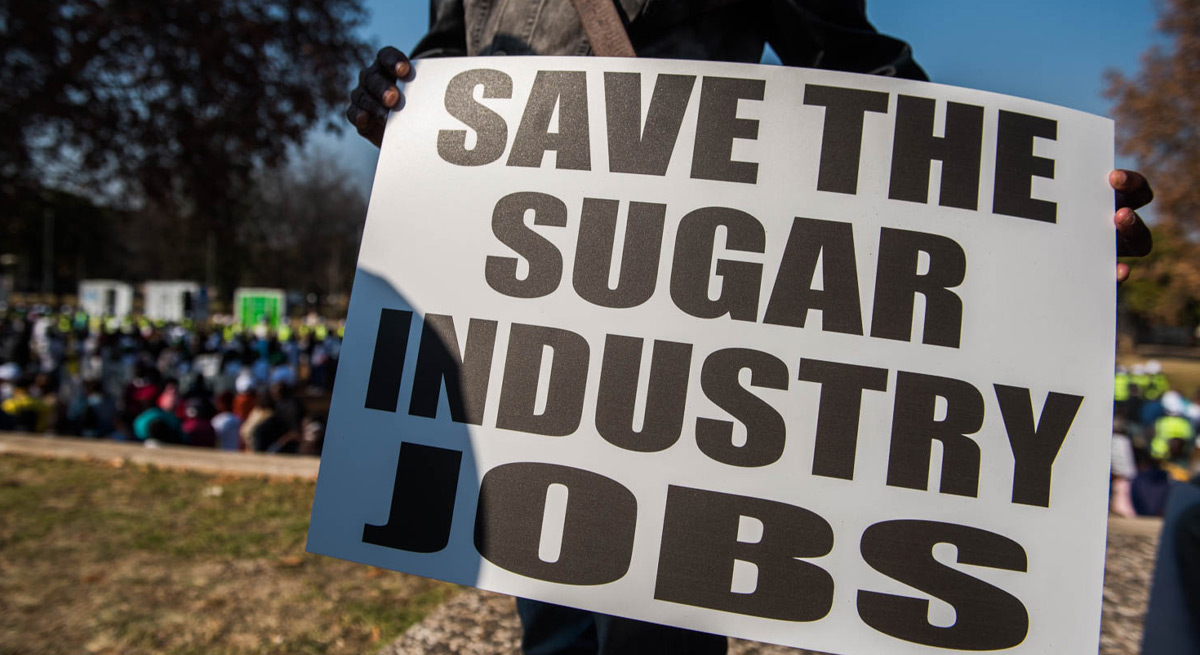 Thousands of jobs at risk in sugar industry 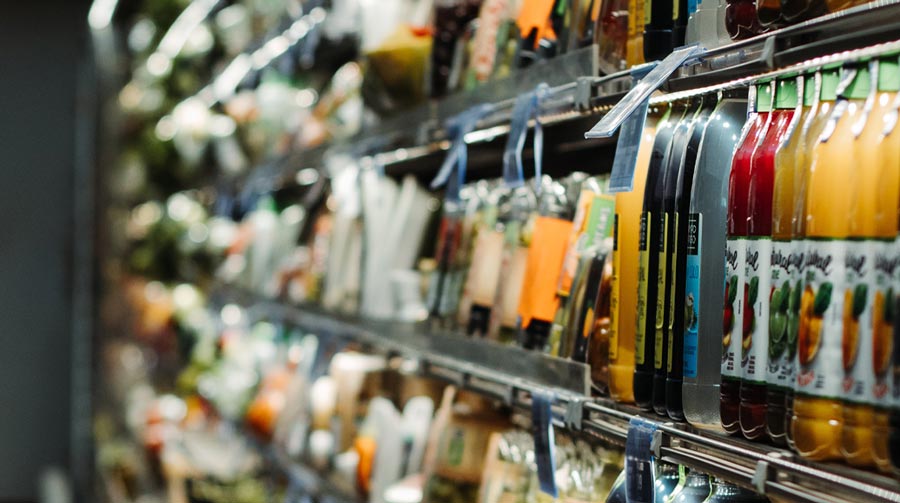 The South African government has moved quickly to reassure the country that it has sufficient food supplies and that the Ukraine war will not result in food shortages.

Ukraine and Russia have previously provided significant global exports of wheat, maize and fertiliser. The conflict has led to worldwide increases in food and fuel prices, and speculation about shortages.

“There is no need to panic that the country could experience shortages,” Agriculture Minister Thoko Didiza said in a statement published on the government website.

The statement followed her discussions with farmers, food processors and agricultural industry and trading groups. They had evaluated the availability of food supplies and farming inputs for the coming months.

“This consultation is part of the Inter-Ministerial Task Team assessing risks to the South African economy during the Russia-Ukraine conflict,” she said.

“There are sufficient supplies for South Africa and neighbouring Southern African Customs Union (SACU) countries for the foreseeable future.”

South Africa had benefited from good harvests of a range of crops and fruits, and had already imported a large share of products that the country was import-dependent on, such as wheat and rice.

“The industry stakeholders have committed to sharing information about the food production conditions going forward, which will enable better planning and response should such be needed in future,” she stated.

That planning should include supplies of cooking oil, also threatened by the conflict in Ukraine. Price increases of Russian sunflower oil could make South Africa’s favourite fast foods more expensive, including slap chips, fried chicken, samosas and other meals that require deep frying.