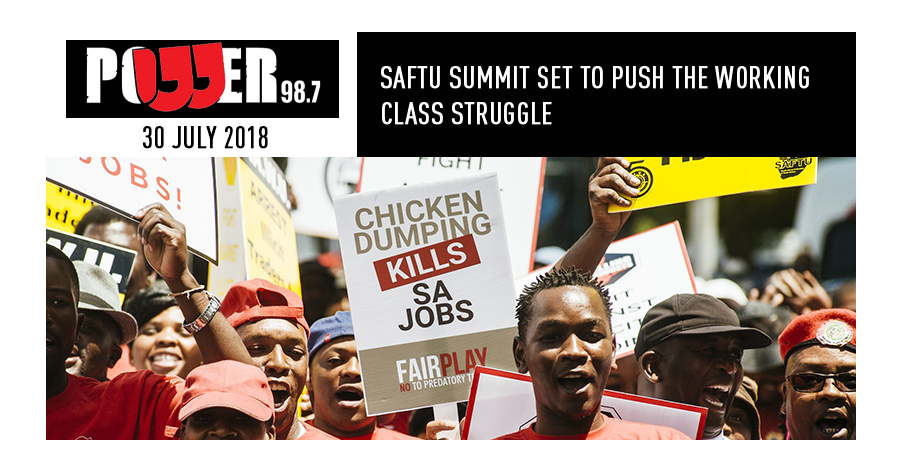 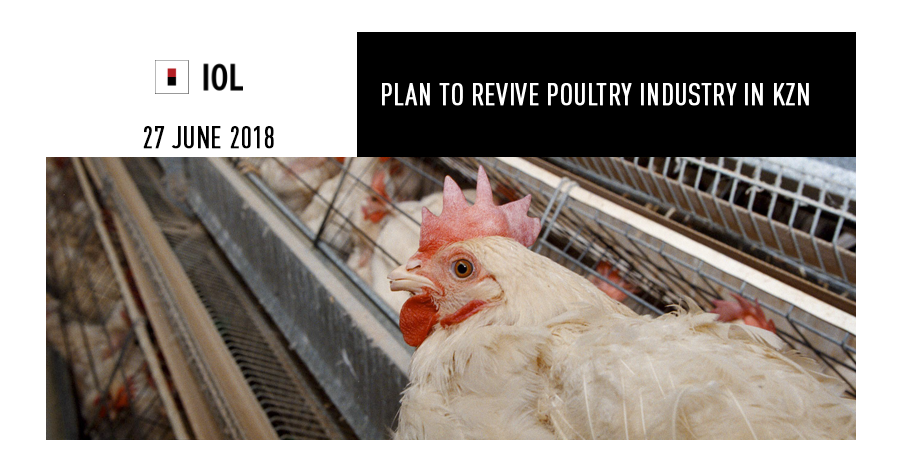 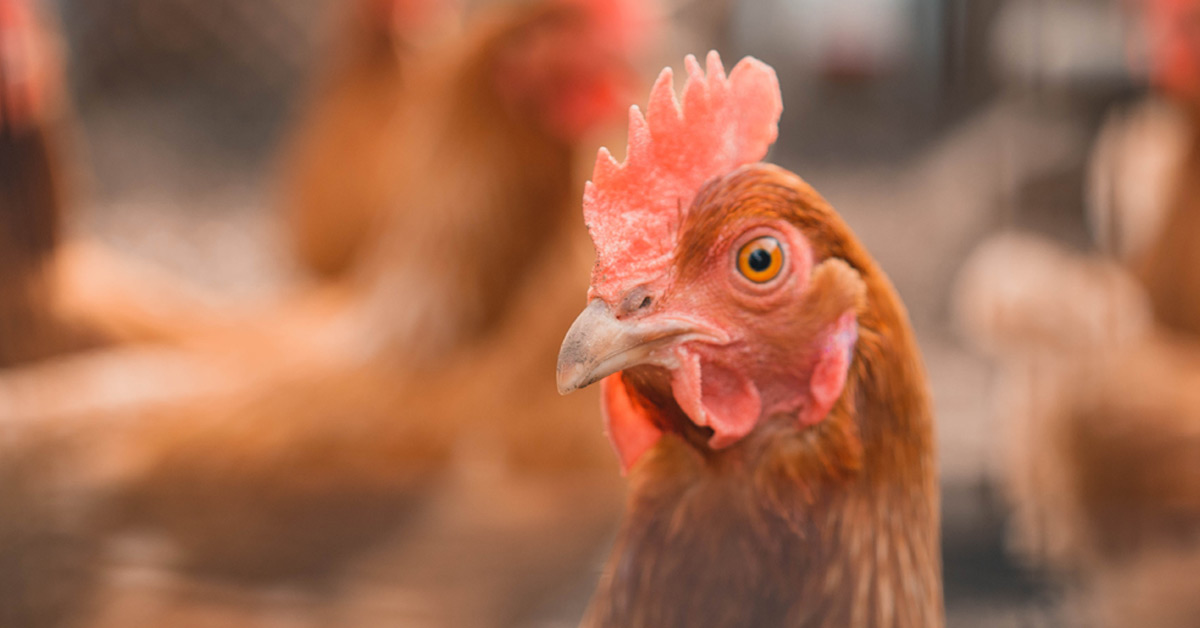 Chicken importers must read the literature on dumping 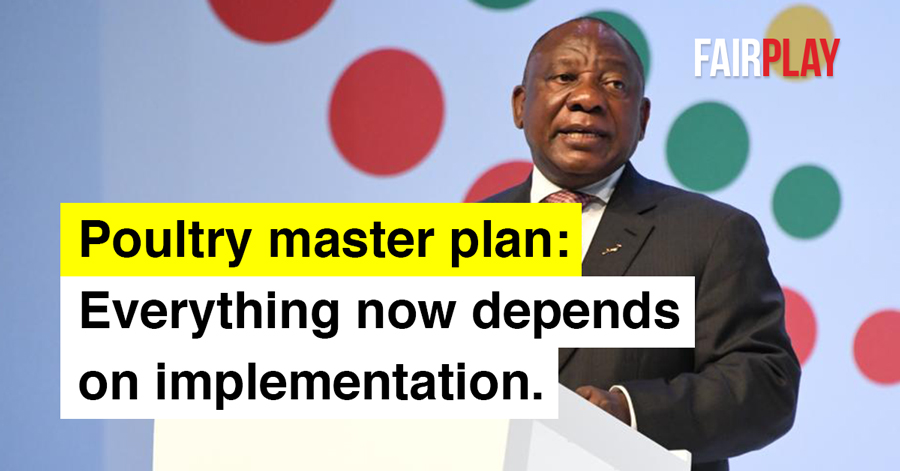 The FairPlay movement, job-seekers, trade unions and impoverished rural communities will be watching closely to see whether the new poultry industry master plan sets the industry on a growth path by cutting back the devastating flow of dumped and predatory imports.

The plan, developed by government, the industry, importers and unions, and announced by Minister of Trade Industry and Competition Ebrahim Patel yesterday at President Cyril Ramaphosa’s investment conference, aims to promote job creation in the chicken industry and its value chain, including maize and soya production.

“While FairPlay welcomes these developments, for which we have campaigned relentlessly over the past three years, everything now depends on implementation,” said FairPlay founder Francois Baird.

“The key to success will be the effectiveness of government measures to restrict imports, firstly through a tariff announcement expected soon. The strength of government’s intent will be shown by the percentage tariff it is prepared to impose to restrict Brazilian chicken imports.”

The promised crackdown on “unfair forms of trade” is another vital initiative against unacceptable trade practices, Baird commented. These include practices which can compromise food safety, such as thawing and refreezing, selling previously frozen imports as fresh chicken, and inadequate labelling which would prevent effective traceability in the event of product contamination.

Government will require additional resources for the effective implementation of existing and new regulations and FairPlay hopes the import sector as signatories of the master plan will play a constructive role in seeing this realised.

Many thousands of jobs have already been lost, and thousands more are at risk because government efforts to stem the flood of imports have largely been ineffective. The relentless assault by foreign chicken producers, mainly in Brazil and the European Union, has created an existential crisis in an industry which is a strategic asset to South Africa, not only in terms of jobs, but also food security and food safety.

The master plan sets out the steps needed to end the industry crisis and an action plan to increase chicken production and job creation.

The plan’s job creation targets are not as high, or as specific, as FairPlay had hoped, but the master plan, if properly implemented, will help address South Africa’s record 29.1% unemployment rate, firstly by halting years of devastating job losses through appropriate tariffs and other measures restricting imports, and secondly by promoting import replacement and new production.

The jobs target set out in the plan is modest. The largest jobs gain is expected in the poultry industry, where several thousand jobs are anticipated from investment and expanded production. Further jobs are targeted through the creation of new commercial-scale contract farming operations. Increased demand for chicken feed should result in new jobs in the soya and maize industries.

These totals could have been substantially higher, with increasing job creation in years to come, had government been willing to enforce a real cut in imports – halving them, say, instead of the relatively gentle curtailment that is foreseen. Most of the jobs growth will come not from import replacement, but from expansion to meet growing local demand.

“While we understand that compromises had to be made to secure agreement from all sides, including importers, an opportunity for aggressive job creation has been missed,” said Baird.

Justice Richard Goldstone, FairPlay’s patron, pointed out that the poultry industry master plan could well be a template for similar job-saving and job-creating plans in other industries. “In a country with one of the highest unemployment rates in the world, nothing can be more important. It will require compromise all round, and above all a steel will from government to implement what is necessary,” Judge Goldstone said.