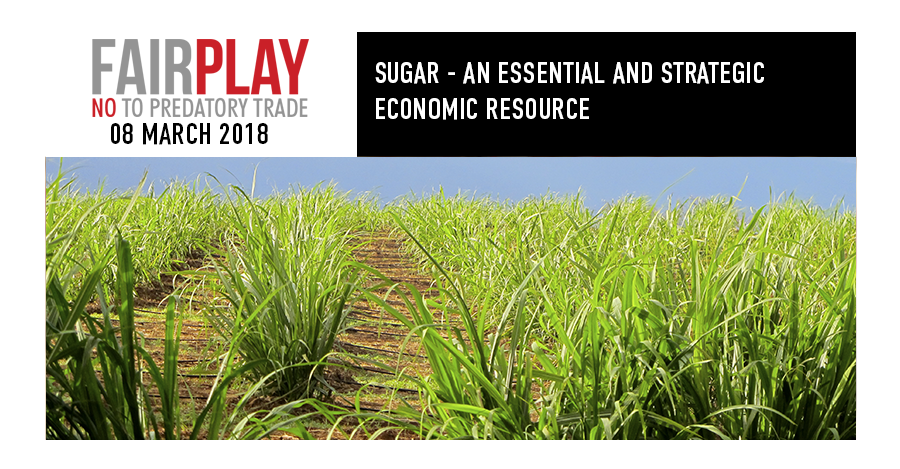 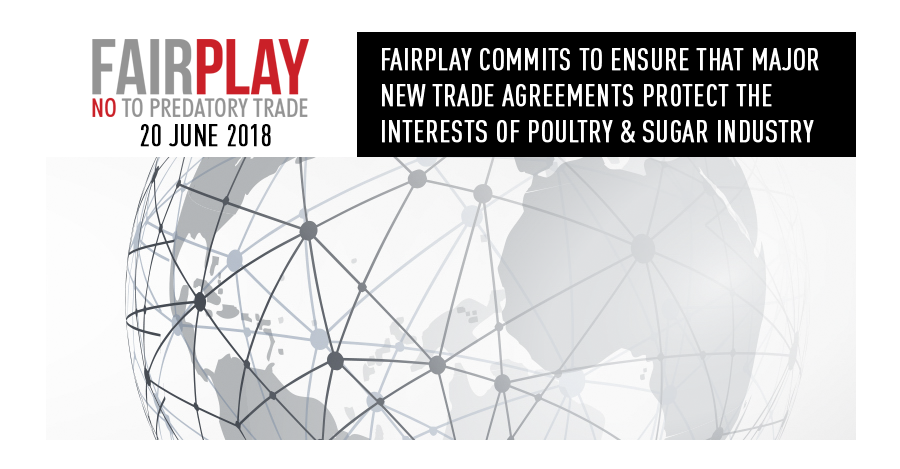 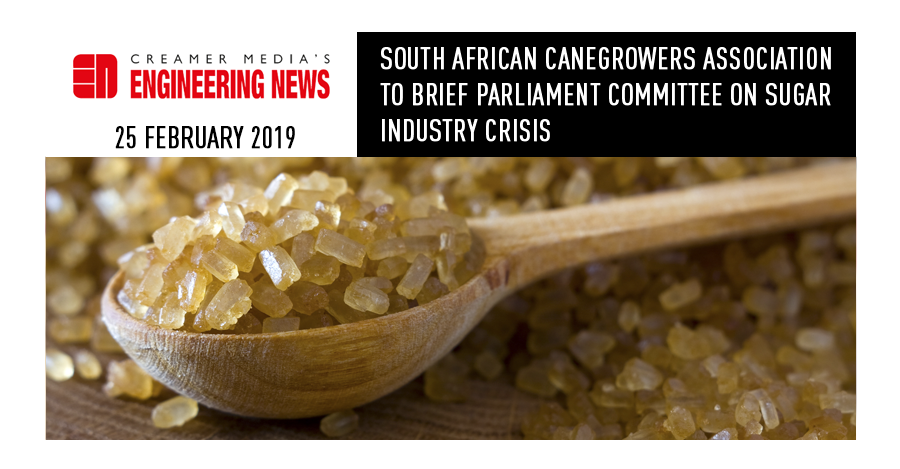 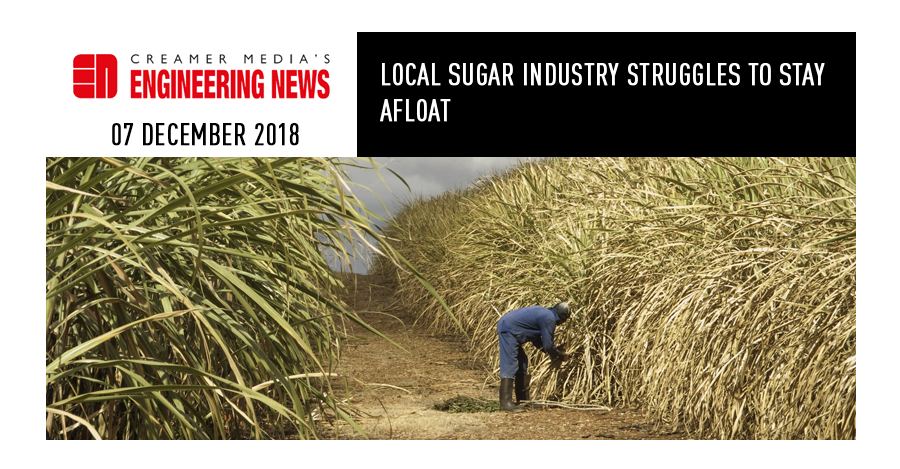 The survival and sustainability of the labour intensive sugar industry is under severe threat owing to the flood of sugar imports and the resultant inability by industry bodies to recover costs, according to South African Sugar Association executive director Trix Trikam.

“The local sugar industry is strategic within the agriculture and agribusiness sector, with upstream and downstream linkages within the South African rural economy.”

He points out that this industry creates 85 000 direct jobs and about 350 000 indirect jobs. Across the value chain, about one-million people – that is 2% of the South African population – depend upon the industry for their livelihoods, particularly in deep rural areas.

However, Trikam adds that the global sugar industry is, “extremely volatile, thinly traded, heavily subsidised, and characterised by dumping.”

He explains that about 120 countries produce sugar and a significant number of them have subsidies of some kind. He refers to figures established by the UK Sugar Trade in the ‘Global Market after Brexit’ report that was concluded in February of this year.

The report establishes that six of the largest sugar producers globally – the European Union (EU), Brazil, the US, India, Thailand and Australia – are on average subsidised at the rate of 20% of the value of production at the sugar cane phase of production. The report also estimates the subsidisation rates of the US, Brazil and the EU, are 66%, 27% and 18% respectively.

“The world sugar market is distorted by producer country incentives, resulting in production that is surplus to demand. It is a residual market characterised by a price far below the cost of production for any country,” laments Trikam. Further, the majority of producer countries have significant import protection, and offer schemes that support the growing of cane or beet, and incentivise the manufacturing sector, states Trikam. In addition, a number of countries use policy tools to encourage exports, as this results in food security in the local market and allows for regularising of local pricing.

He states that this has resulted in the oversupply of sugar to the global market. Stating that total global sugar imports are said to have increased by 77% over the last three-year marketing period, owing to a constant decline in the world average price of sugar.

He emphasises that it has been established by industry association the American Sugar Alliance that using $2.5- billion a year in subsidies, Brazil now controls 50% of global sugar exports and is one of the lowest-priced sugar suppliers globally.

Trikam stresses that, instead of sugar being supplied to local consumers by local producers – who contribute to the economy significantly through infrastructure, investment and employment – imported sugar is supplied by foreign producers, trade houses and import operations with the objective of capitalising on the differential between the local price and the residual world market price for sugar.

Most of the sugar imported is refined sugar, which results in South African refiners losing significant market share, highlights Trikam.

Sugar imports displace local production onto the loss making export market, he stresses. He states that, during the 2017 to 2018 season, the South African sugar industry losses amounted to about R3 500/t exported. Given exports of 795 434 t in that season, he states that an estimated R2.8-billion in revenue was lost by the South African sugar industry, and the national gross domestic production.

He states that the industry needs a “game changer” that allows for the swift introduction of proven technology and production, with significant impact on sugar volumes being uplifted through a new market.

He states that diversification into fuel ethanol production will contribute to the sustainability of the sugar industry, support the transformation of black growers and enable black industrialists.

“The South African sugar industry proposes that government in partnership with the private sector implements a biofuels programme in South Africa, that would ignite a biofuels market, as has been done in other sugar producing countries across the globe,” resolves Trikam.

He states that the South African government must enable the establishment of a biofuels industry, through instruments and programmes such as mandatory blending targets including growth targets, biofuel subsidies, low carbon fuel standards, greenhouse-gas-reducing incentives and credits, novel programmes to add value to agriculture and improve agricultural returns, among others.

Trikam concludes that the diversification of the sugar industry would empower the industry to grow, generating revenue and creating jobs beyond the current traditional industry products.