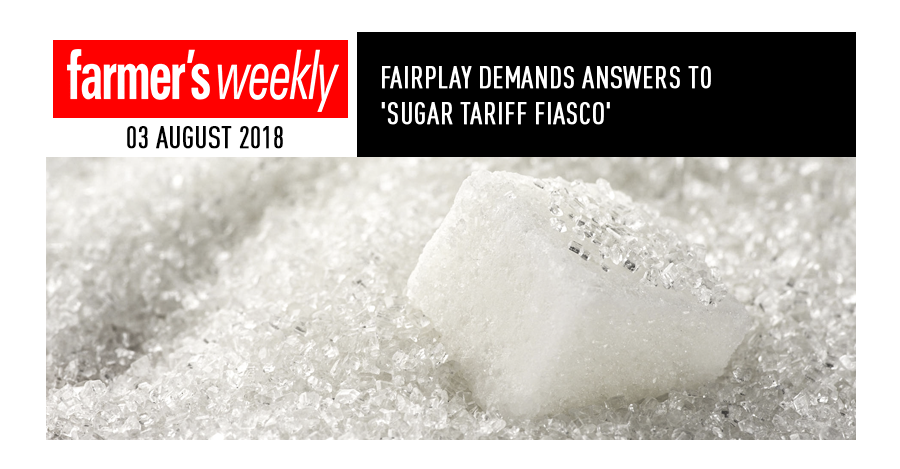 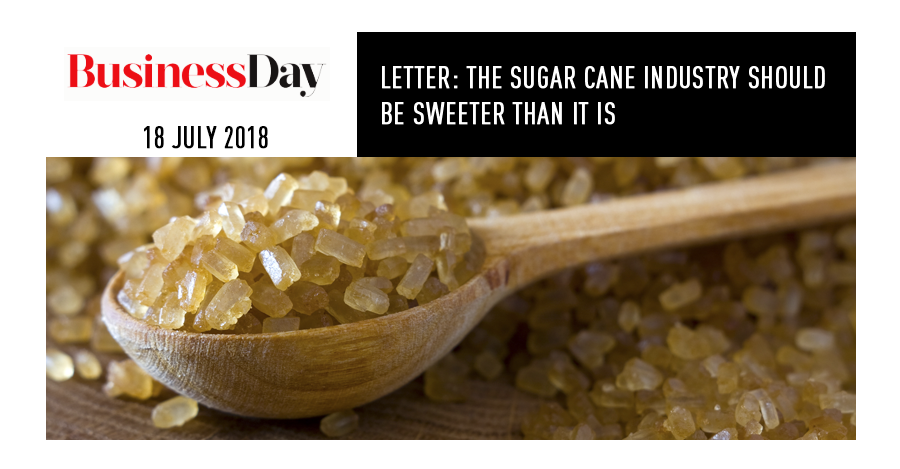 LETTER: The sugar cane industry should be sweeter than it is 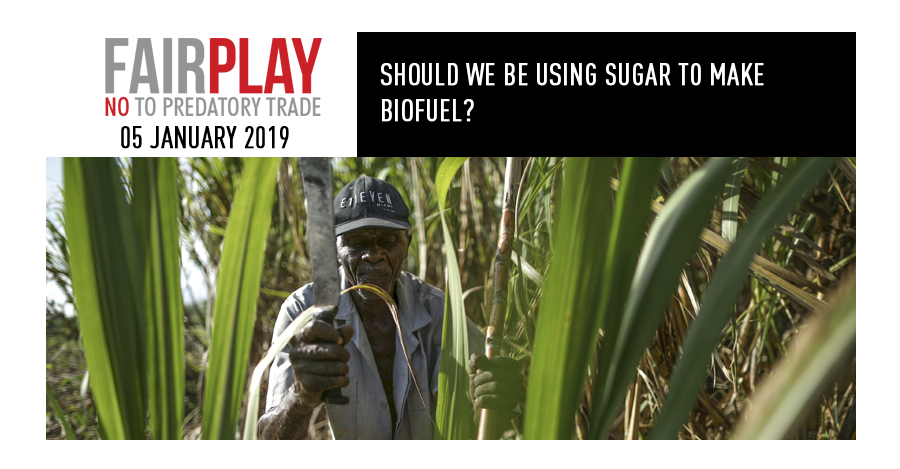 Should we be using sugar to make biofuel? 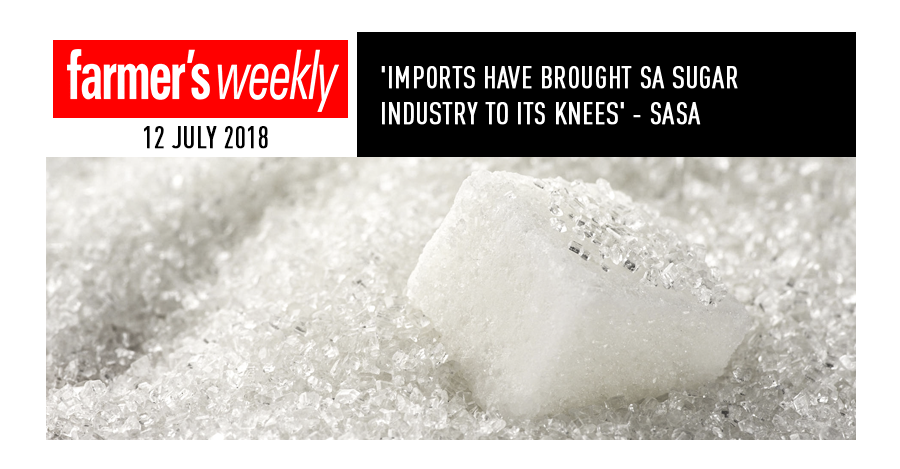 The absence of effective tariff protection against high volumes of cheap sugar imports entering South Africa has brought the country’s sugar industry “to its knees”.

This was the view of Trix Trikam, executive director of the South African Sugar Association (SASA), who added that the future of the local sugarindustry was “now at a tipping point”.

Speaking to journalists in Mpumalanga recently, Trikam said SASA had made an urgent appeal to the International Trade Administration Commission of South Africa (ITAC) to increase the existing US dollar based reference price (DBRP) of US$566/t (R7 840/t)on sugar imports as a measure to protect theSouthAfrican sugarindustry. “SASA has requested a DBRP of US$856,11/t[R11 857/t]on sugar imports.

This factors in the South African sugar industry’s cost of production, return on investment, and the policy costof having to export our own excess sugar production,” Trikam explained. He pointed out that South Africa’s sugarindustry wasone ofthe lowest-costproducers in the world, and that this was achieved without government subsidies.

This was in contrast to major sugar-exporting countries that received subsidies from their governments. These countries, therefore, produced large quantities of excess South African sugar that were dumped on what Trikam described as “the distorted and often unfavourably priced” world sugar market.

Prices achieved for South African sugar on this market were favourable. However, the approximately 500,000t of sugar imported during 2017 had relegated almost the equivalent quantity of locally produced sugar to the unprofitable international sugar market.

Judith Wilson, SASA’s commercial director, explained that in the interestsof job creation, government encouraged the industry to produce excess sugar that could then be exported; however, the industry’s priority was to first meet SACU market needs.

The industry typically achieved profitability from sales onto this market and was, therefore, able to absorb any income losses from exporting surplus sugar at unfavourable prices. “In a normal year, the South African sugar industry supplies 75%of SACU’s sugar requirements.

The flood of sugarimportshassignificantly reduced our sugar industry’s portion of the pie and we’ve had to export sugarthatwe should have been selling into SACU. Our marketis in crisis due to the lack of [effective] tariff protection,” said Wilson.

According to Trikam, ITAC had indicated that it would be issuing a decisionon theapplication to have the DBRP increased by the end of July.