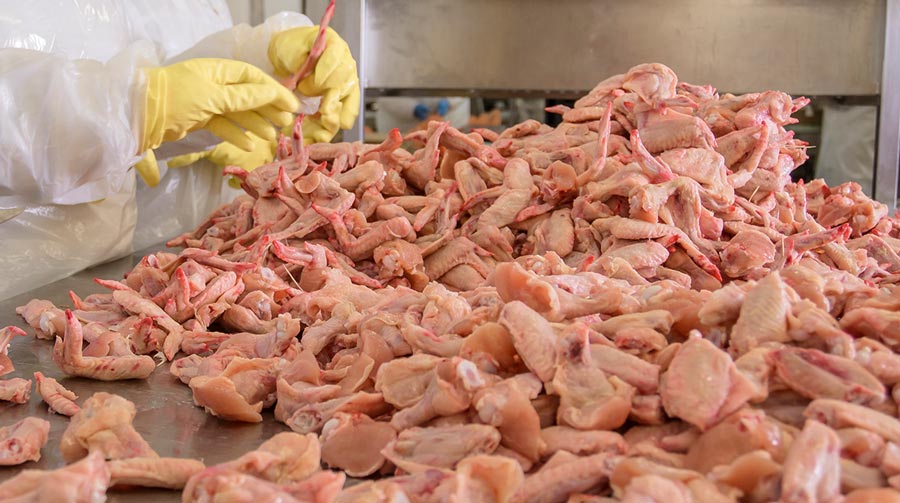 Importers back our call for VAT-free chicken 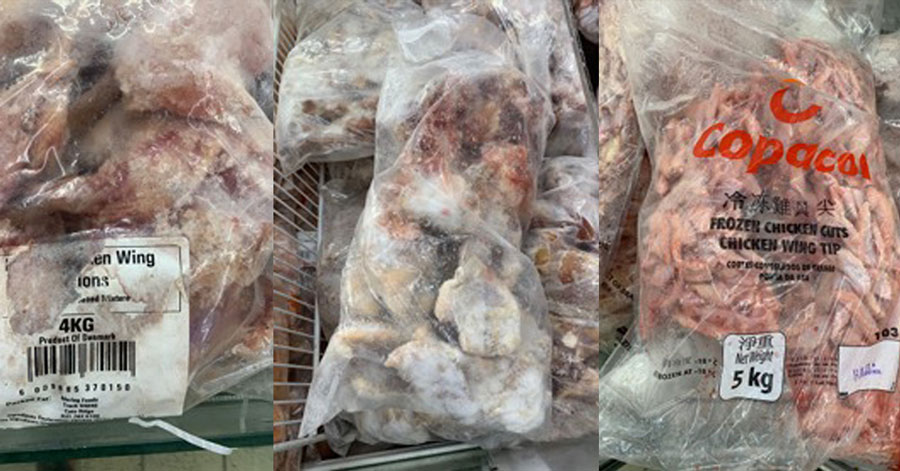 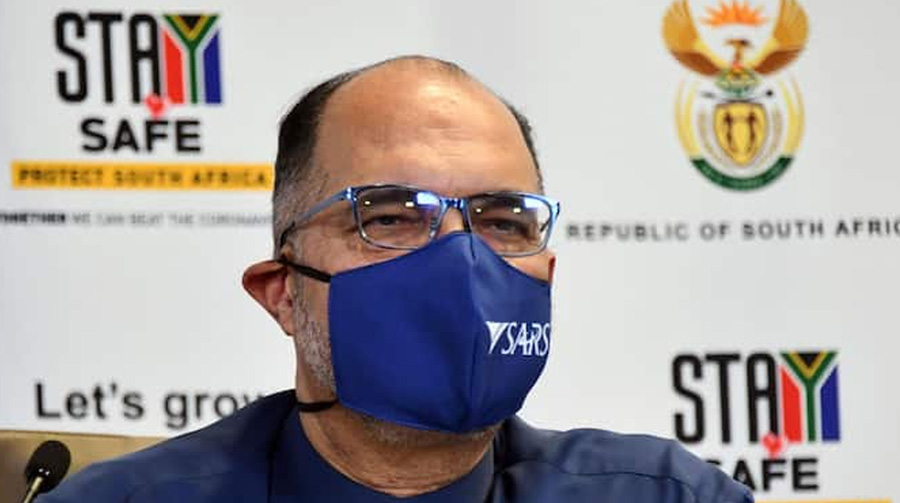 SARS clamps down on illegal trade 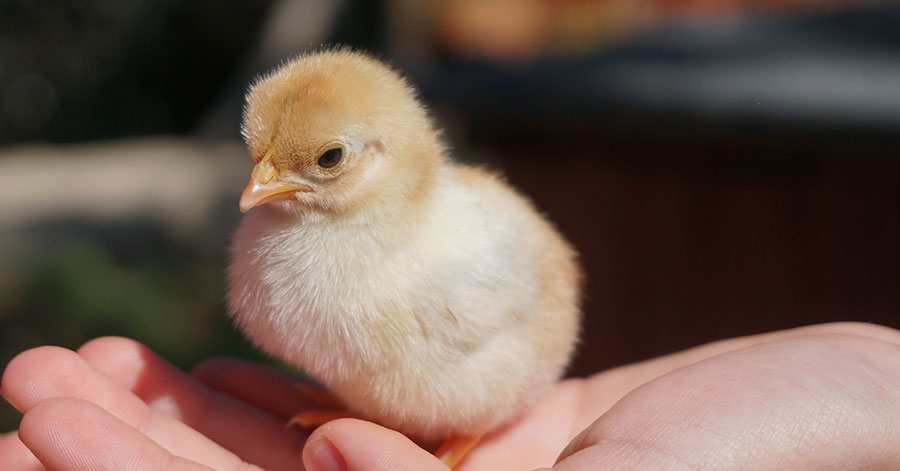 The coming year looks likely to be a good one for action against dumped, illegal and predatory chicken imports into South Africa.

Anti-dumping duties are due to be finalised against Brazil and four European Union countries – Denmark, Ireland, Poland and Spain. In a surprise but welcome move late last year, South Africa’s trade regulator imposed immediate provisional anti-dumping duties on these five countries pending the outcome of the application by the local poultry industry. This is expected by June.

That means anti-dumping duties are in place against nine major poultry producing countries – they are already in force against the United Kingdom, Germany, the Netherlands and the United States. The US, however, has negotiated a substantial quota of poultry imports free of these duties as part of the AGOA trade agreement.

As part of the poultry sector master plan, the South African government has commissioned a review of all poultry import tariff structures. This is expected to be announced in the near future, and the local industry hopes it will include a recommendation for an entry price for imports such as leg quarters and other bone-in portions. Dumped imports of bone-in portions do the most damage to the local industry.

Under-declaration and mis-declaration are both forms of illegal trade, intended to evade or reduce import duties. The SA Revenue Service (SARS) is part of a master plan task force investigating illegal trade and acting against offenders. FairPlay hopes there will be some “naming and shaming” to demonstrate that illegal trade has consequences.

If all of these actions are in place by mid or late 2022, it will help the level the competitive playing field for South African poultry industry, which has been hammered for nearly two decades by dumped and predatory chicken imports.