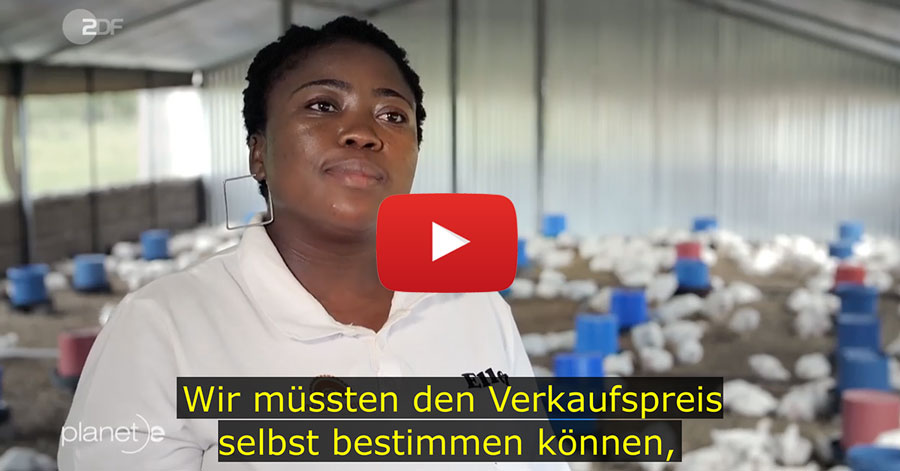 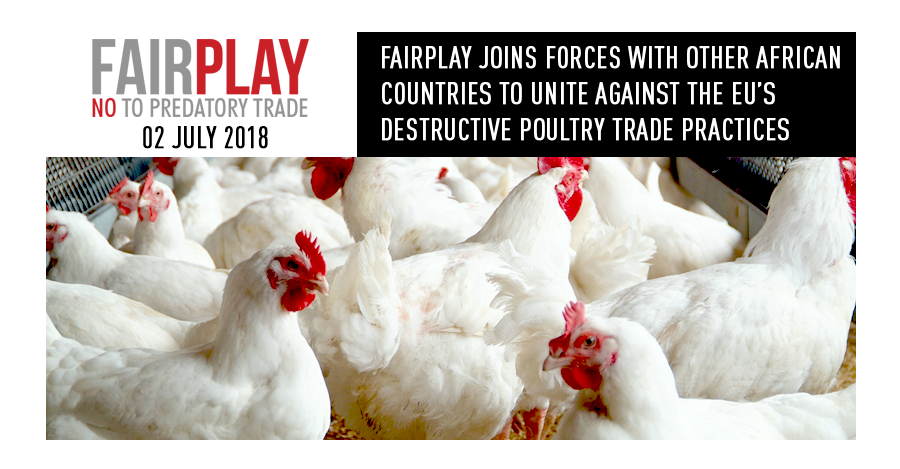 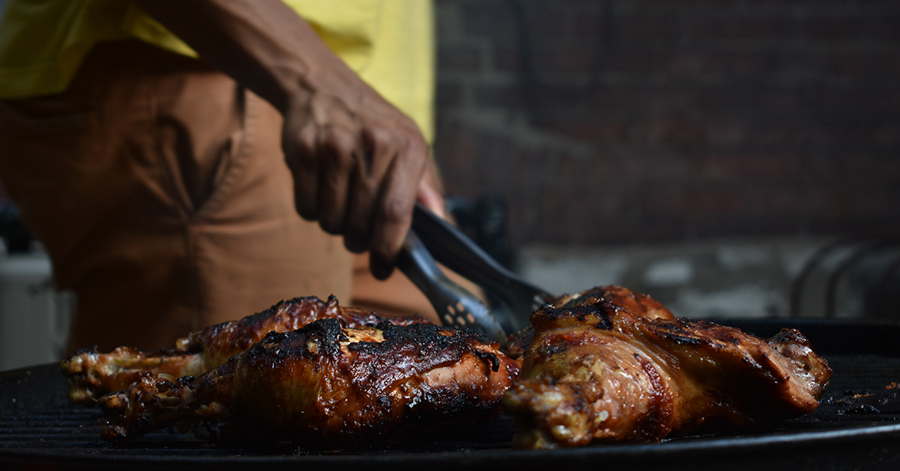 The poorest quality food is the cheapest. The poor have no choice but to buy the cheapest meat even if it is unsafe and knowing that there is a good chance it will make people sick. Unsafe food, particularly chicken meat, is more likely to be dumped on the poor in the coming period because of rising unemployment and poverty.

Unsafe food threatens our food security, which in turn threatens our social stability. With the economy likely to be in recession for a long time because of the ravages of Covid-19, this is a threat that must be faced and dealt with.

Questionable chicken meat is most likely to be imported because producers such as Brazil and the EU need to find markets for their cheapest chicken meat which may not always meet the quality standards of developed markets. Africa and South Africa is where they can dump the worst quality meat.

The government is not doing nearly enough to protect the public from health risks that may be associated with imported chicken. From ports of entry through to thawing and repackaging of bulk imports and then the distribution of chicken portions to consumers in urban and rural areas, there is inadequate regulation and inspection.

There are not enough inspectors at our ports to conduct sampling and testing on the scale needed to ensure unsafe chicken does not enter the country. And once those bulk frozen packs are in the country, the way they are handled can introduce new health risks. Chicken that is safe when it lands in this country may no longer be safe by the time it reaches consumers.

The government is looking at tightening regulations to prevent the thawing, repackaging and refreezing of bulk chicken imports, but so far nothing has happened. This process introduces unnecessary food safety risks, even when done by the most careful and diligent processors and retailers. There are also unscrupulous processors where frozen packs are hacked open and food handled with little regard for food safety. Urgent action is needed to prevent this.

If food is contaminated and people become sick, that food must be traced back to source to prevent further outbreaks. The rapid tracing of the source of the listeriosis outbreak in 2018 showed how effective local food labelling requirements are. Unfortunately, the same requirements do not apply to packs of imported chicken, which can be labelled vaguely as the product of multiple countries.

The problem is not that all imported chicken is unsafe. This is not the case. The problem is that we don’t know how much of it is or might be unsafe because of inadequate regulation, inspections and testing at and after import.

It’s a dangerous combination. Inadequate inspections at ports, unsafe handling and Inadequate labelling requirements for imported chicken can result in unsafe chicken meat finding its way onto our market to be sold to poor people. In the event that this threat is realised, we face a food security crisis because to be food secure one must ensure that the food is safe.

The risk of this happening in regard to locally produced chicken is minimised because our meat industry is more strictly regulated and compliance is more strictly monitored than imported meat. As a result the local producers have much higher risk of liability for damages – the listeriosis class action shows what can result if health lapses occur.

Rising unemployment, poverty, malnutrition and failing public health systems in the context where people are threatened with worsening food security is a recipe for civil unrest. Already in 2015 and years before the ravages of the coronavirus pandemic, more than a quarter of South Africa’s children were victims of child stunting, which is caused by malnutrition. This can only get worse, and probably much worse, with a rapidly deteriorating economy and unprecedented levels of unemployment.

Chicken is by far the most accessible animal protein for all South Africans, but for poor households it is likely the only animal protein (meat) that people will readily get. If the worst quality and unsafe imported chicken meat is allowed to slip through the cracks it could be a big catalyst for civil unrest, protests and riots. This is not a hypothetical scenario. A major exporter such as Brazil does not have a happy food safety record and consignments of Brazilian chicken have been rejected in a number of countries. There have been instances of zero traceability of potentially unsafe food being sold to poor people. In the current crisis, the incentives and conditions for these dangers to occur more frequently are so much higher.

Government must act to more strictly regulate food imports for safety, particularly chicken meat. Regulations on labelling must be tightened to be in line with the requirements for local producers. Traceability back to the processing plant and abattoir of origin for all meat products (particularly chicken) must be made mandatory – the technology for this is available at low cost. Inspections and testing at ports must be stepped up, this can be self-funded because it will reduce under-declaration of duties and tariffs.