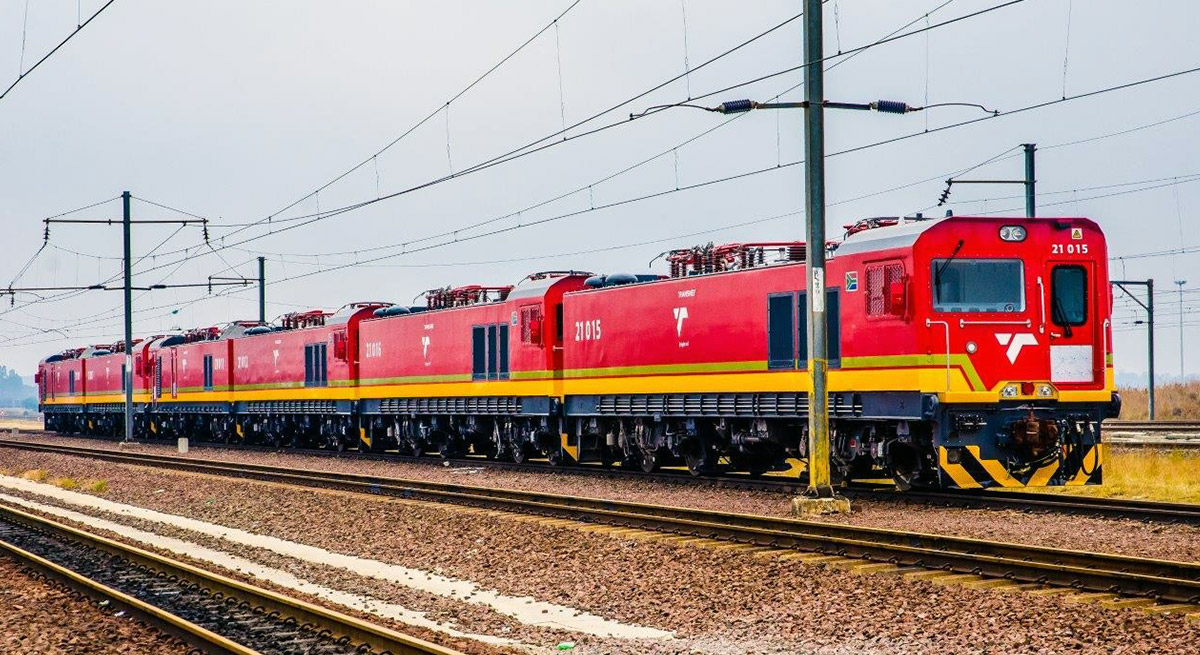 A South African logistics innovator aims to extend to regional rail services what it has done for road haulage – filling empty trucks to prevent expensive transport returning from a delivery with no load and no revenue.

Andrew Crafford, the company’s managing executive, explained that increasing deregulation in rail services in Southern Africa was allowing private companies to buy slots on chosen rail routes. Even if only 10% of empty wagon space is filled, it means 10% more profit, as the cost of moving a full train is the same as moving one with empty wagons.

In operation since October, the Empty Trips system matches a shipper’s freight with the carrier’s capacity. Its digital freight exchange now enables rail carriers to publish empty rail wagons on the platform, and shippers can book space on the rail wagons.

The company will initially target cross-border rail freight on the Harare to Maputo and Ndola/Lusaka to Durban routes, primarily for export cargo.

It hopes that changes in South African legislation will enable it to market wagon space on inland rail routes next year.