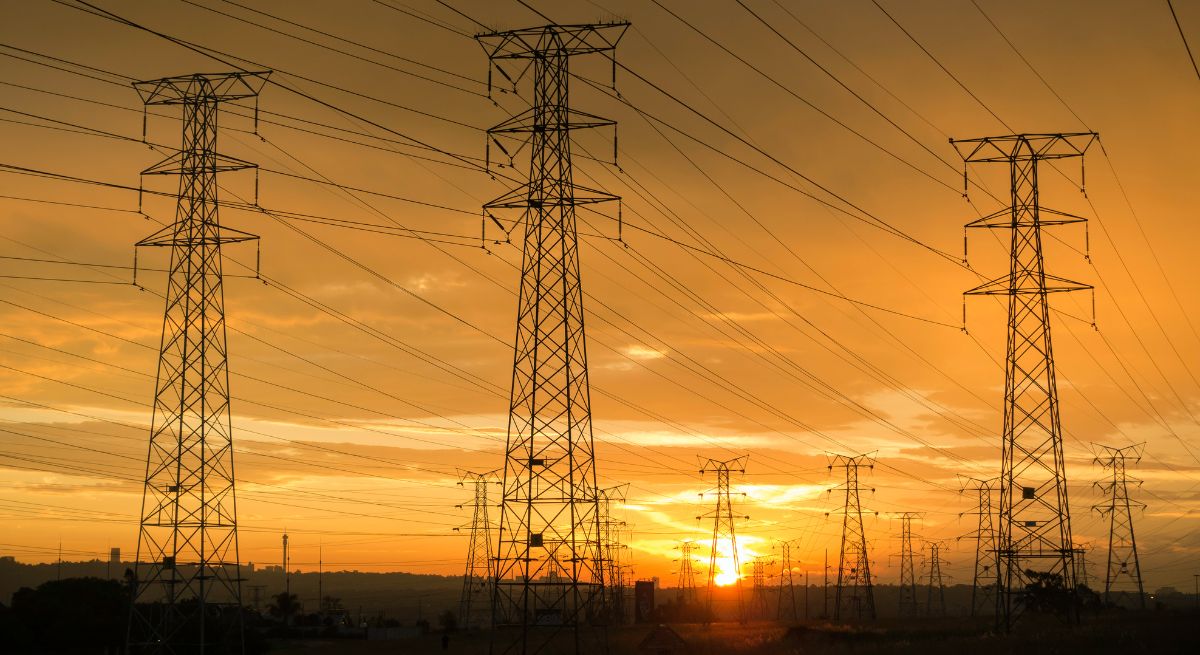 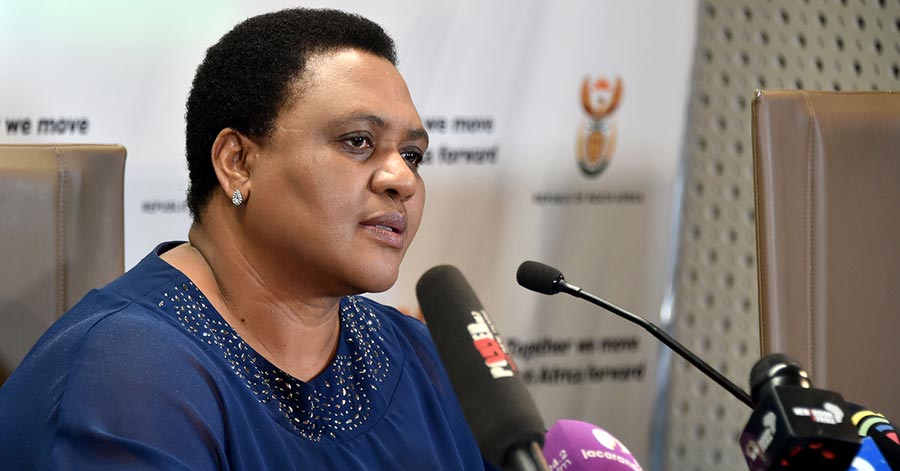 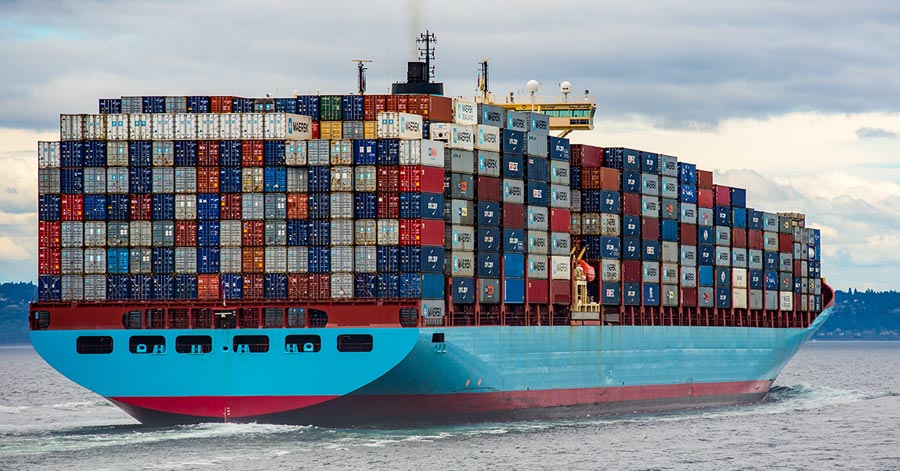 Wizards of Oz do it again 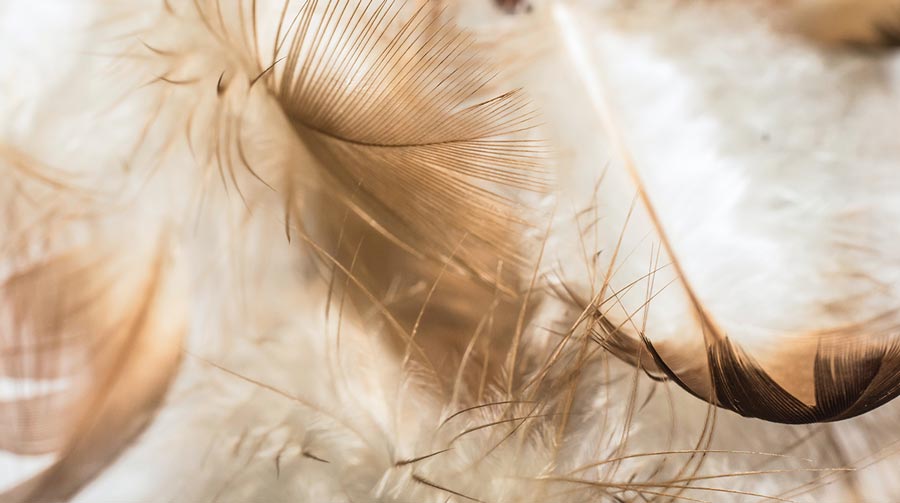 Two American-based researchers are looking at ways to turn thousands of tons of chicken feathers – a waste product of the poultry industry – into useful fibres that will find a place in natural fabrics.

They have come a long way, as an article in Poultry World demonstrates. The researchers, Yiqi Yang and Bingnan Mu at the University of Nebraska-Lincoln, together with a team of colleagues are devising and testing methods to improve the properties of feather-derived fibres.

They have developed fibres of keratin – a water-resistant protein of feathers – that possess 90% of wool’s strength after long-term immersion in water, and 120% of wool’s strength under dry conditions. Furthermore, Poultry World reports, the fibres retained their colour and boasted a capacity to absorb dyes that far exceeded other keratin-based fibres.

There are a number of issues to be resolved before feathers emerge as a greener alternative to petroleum-based materials, such as polyester and nylon.  With further improvements, the team estimates that fibres derived from chicken feathers could reduce the US market share of petroleum-based fibres by 10%. And, given the low cost of feathers, they think keratin-based fibres would probably cost less than wool.