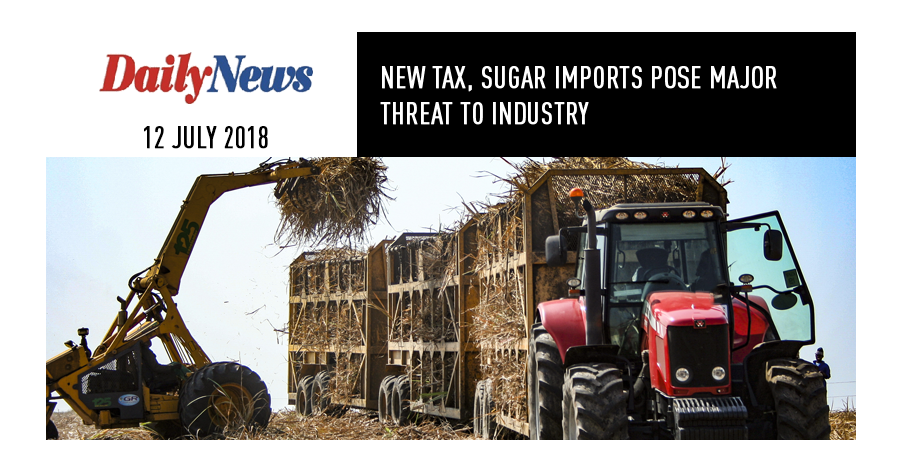 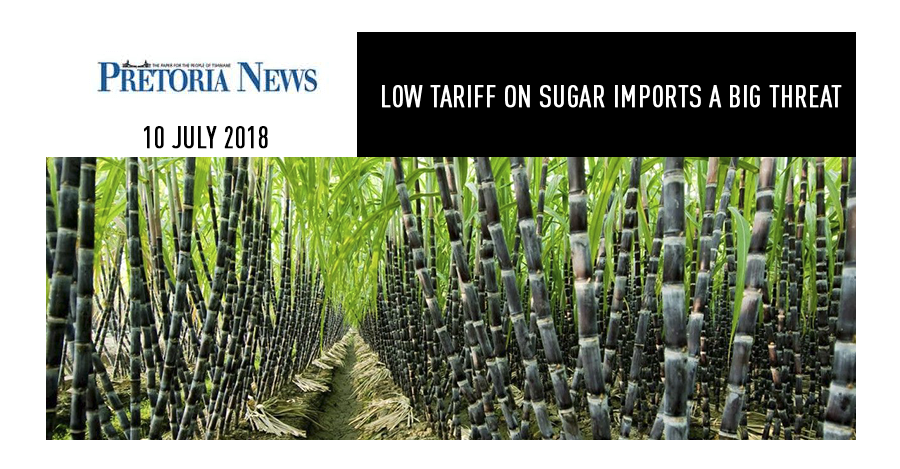 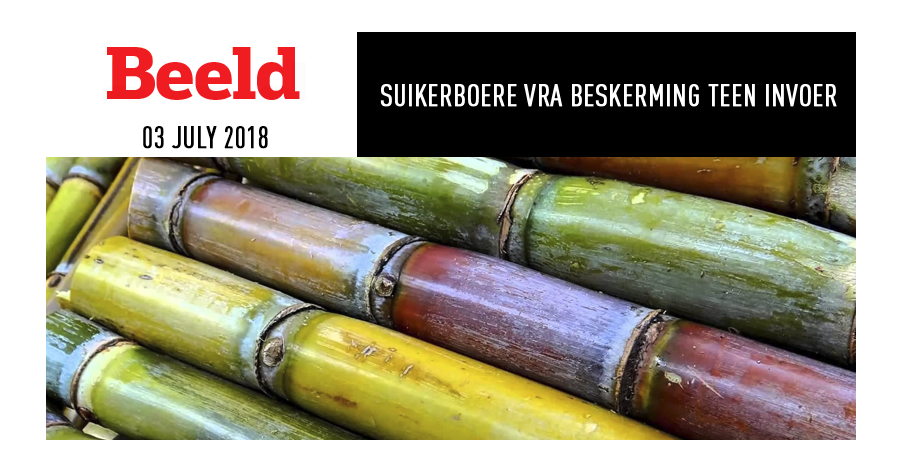 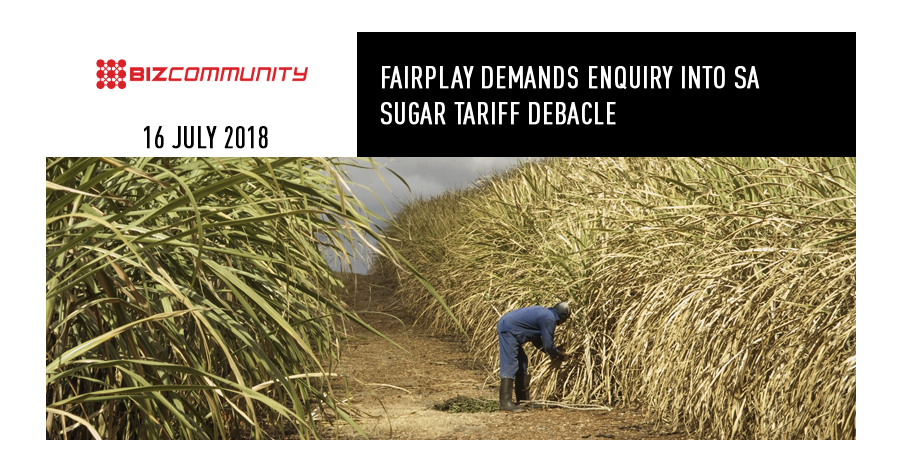 The FairPlay movement has called for a public enquiry into the fiasco that saw a zero tariff for sugar being set and gazetted in South Africa last year, which allowed importers to bring in and stockpile sugar duty-free, “and which plunged the South African industry into a crisis”.

FairPlay demands enquiry into SA sugar tariff debacle“This is more than an administrative error. It was a brief period, but together with months when tariffs were wrongly kept low, it assisted a huge surge in sugar imports in 2017,” said Francois Baird, founder of the FairPlay movement. “This blunder has been a disaster for the sugar industry and has cost the country millions, if not billions of rand in tariffs that should have been collected. It must never happen again, and those who allowed it to happen must be called to account,” he said.

The South African sugar industry provides direct jobs for 80,000 people and is one of the biggest employers in the job-starved rural province of KwaZulu-Natal. According to FairPlay, in a country with unemployment figures of 27% it is unthinkable that a government blunder would allow imported sugar into the country at an import tariff of zero, to flood the market and knock the legs out from under sugar farmers. And yet that is exactly what happened in South Africa and why the sugar industry, supported by the FairPlay movement, took to the streets to march to the Department of Trade and Industry in Pretoria at the end of last month.

“The process for calculating and triggering the sugar tariff in South Africa is a straightforward empirical calculation,” explains Baird. “This is based on the 20-day moving average of the global price of sugar as established by the daily settlement price for sugar on the London commodity exchange.

“If there is a difference of more than $20 per tonne between the London settlement price and South Africa’s Dollar Based Reference Price based on the 20-day moving average, a new tariff rate is triggered.”

The International Trade Administration Commission (ITAC) verifies the calculation and recommends to South Africa’s Minister of Trade and Industry to change the sugar duty accordingly, Baird explains, adding that the actual amendment to the tariff is implemented when the Minister of Finance amends the duty by gazetting the change in tariffs.

According to the movement, the failure of the Minister of Finance to gazette the tariff changes that are triggered by changes in the international price of sugar has caused South Africa to be flooded by imports, causing great damage to small and large sugar-cane growers and sugar producers, at a cost to the South African Treasury of billions of rands; not to mention the job losses and hardship for families dependent on the sugar industry for their livelihoods.

Ten months later, the South African sugar industry, which has been further beset by the implementation of a tax on sugary beverages on 1 April 2018, is teetering on the brink of collapse. A government spokesperson addressed the rallied farmers and millers at the 25 June march in Pretoria and promised that the relevant departments were addressing the issue and would resolve the issue of insufficient tariffs by July.

“One can only hope that these are not empty promises,” says Baird. “By this stage simply correcting the tariffs might not be enough, although it will be a start.”

It is almost halfway through the month of July, and the government’s self-imposed deadline is looming. FairPlay says that given the complete lack of responsiveness of the Government of South Africa which allowed imports to severely damage the sugar industry and threaten the livelihoods of thousands of workers who have no other recourse in the rural areas where they live, the jury is out whether that deadline will be met.