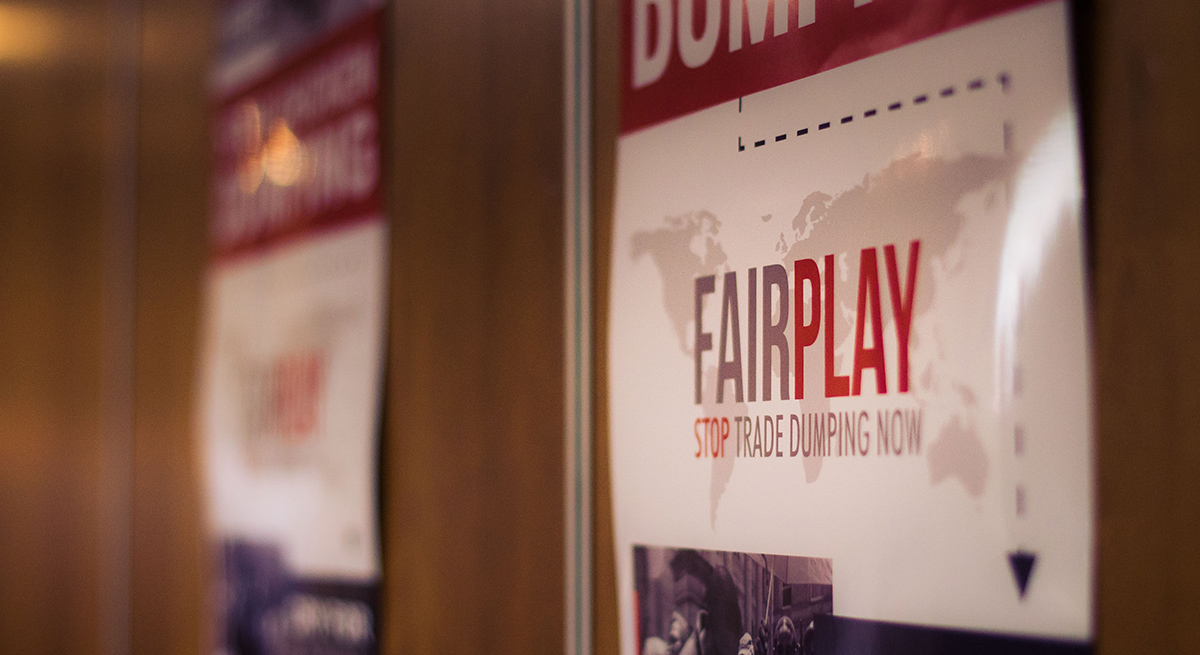 The FairPlay Social Support Summit was held in partnership with the University of Johannesburg. The summit focused on the impact of dumped chicken imports, particularly on industry workers and rural subsistence chicken farmers.

During the summit, a ‘Cry for Action’ petition was finalised to be sent to President Jacob Zuma and Trade and Industry Minister Rob Davies. The petition, with over 8,000 signatories so far, calls on the government to act against dumping, to recognise the misery caused by dumping-related job losses and to act urgently in the interests of those whose incomes are at risk.

“We set out to address the plight of the thousands of South Africans who have lost their jobs because of dumping. Each job lost is a family in misery. Most of them have no other means of support and finding new work, especially in rural areas, is very difficult in a country with one of the highest unemployment rates in the world.” said FairPlay founder, Francois Baird.

Patron of the FairPlay Movement and Former Constitutional Court Judge Richard Goldstone, called on government to act to prevent predatory dumping. “If the facts establish predatory dumping – that the party or parties dumping have as their motive or one of their motives the destruction of South African competitors – then the rule of law and fair play in trade dictate that, on moral and legal grounds, action should be taken,” he said.

Thokosane Thabete, who had worked in the chicken industry for 30 years before she was retrenched that January, shared with summit attendees her concerns as an unemployed mother who cannot continue to provide an education for her children.

“My son is now in his first year of tertiary education, but without a job I cannot provide for him for next year. Where will he go?… The spectre of crime and drugs in a community who has suddenly fallen on hard times due to mass retrenchments is a real worry for me and my neighbours.”