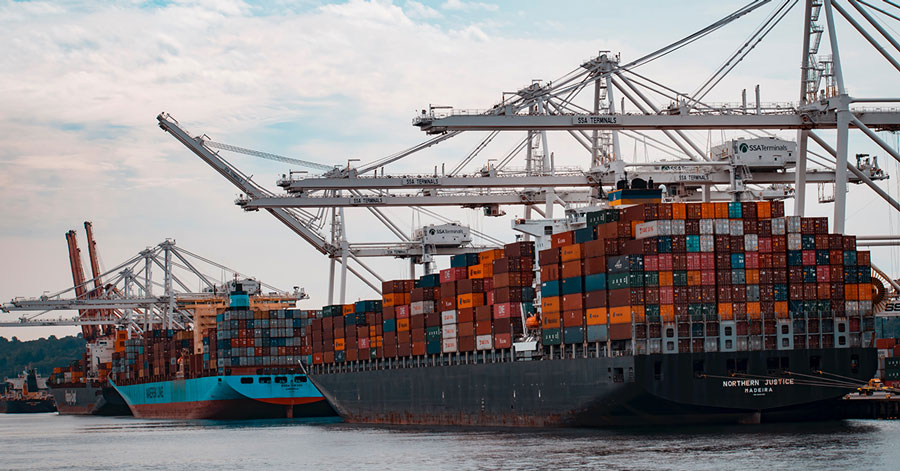 As we reported last month, the South African citrus industry was enraged when the EU suddenly announced new regulations on citrus imports, meaning consignments already on their way to Europe would be blocked on arrival.

Urgent talks have resulted in most of those shipments being cleared, but officials are worried about future consignments. EU officials say the rule changes, requiring lengthy and expensive cold storage, are to prevent importation of false coddling moth; SA officials suspect it has more to do with protecting Spanish oranges.

Europe is the largest market for South Africa’s almost $2 billion citrus industry and accounts for 37% of all exports, according to the Citrus Growers Association. The delay has reportedly cost the industry R200 million, and there may be worse to come.

CGA executive Deon Joubert said the deal to free blocked shipments had not resolved “the massive ongoing threat to the citrus industry”.

He defined this threat as “the long-term implementation of the unjustified, impractical and discriminatory EU FCM (false coddling moth) regulation on South African oranges, which are going to be impossible to implement by the local industry”.

South Africa has filed a complaint with the World Trade Organisation.