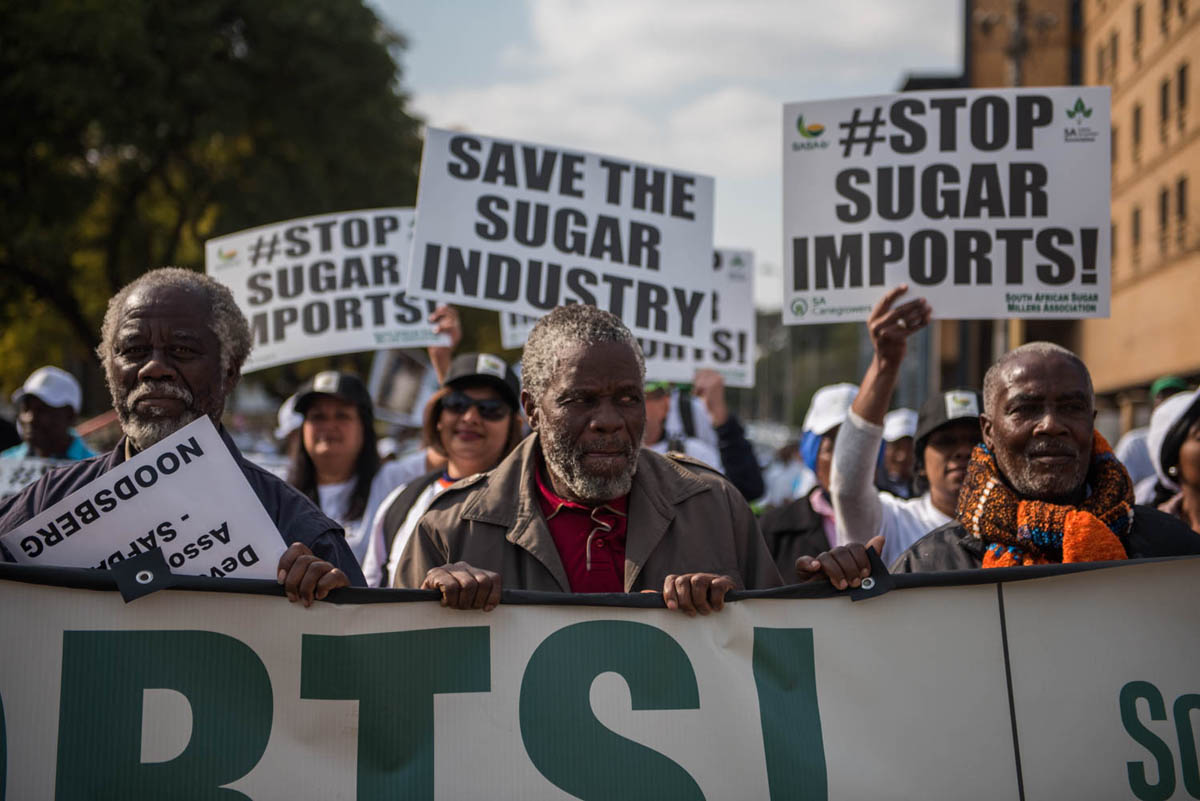 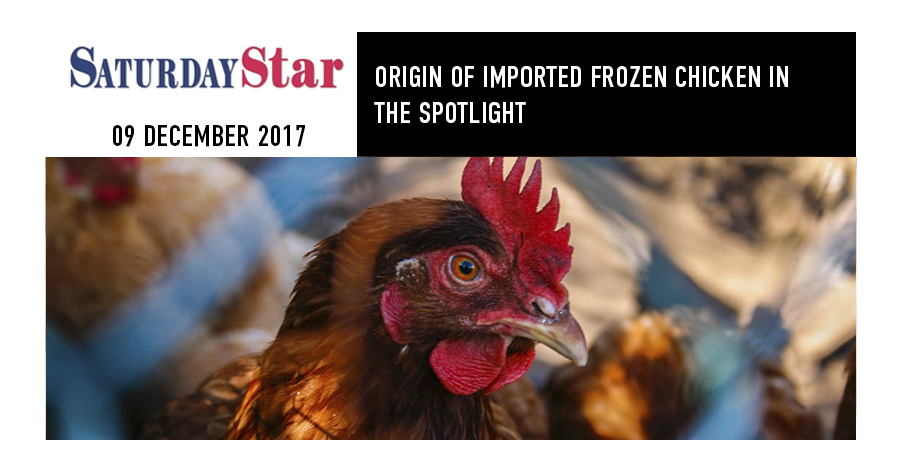 Origin of imported frozen chicken in the spotlight 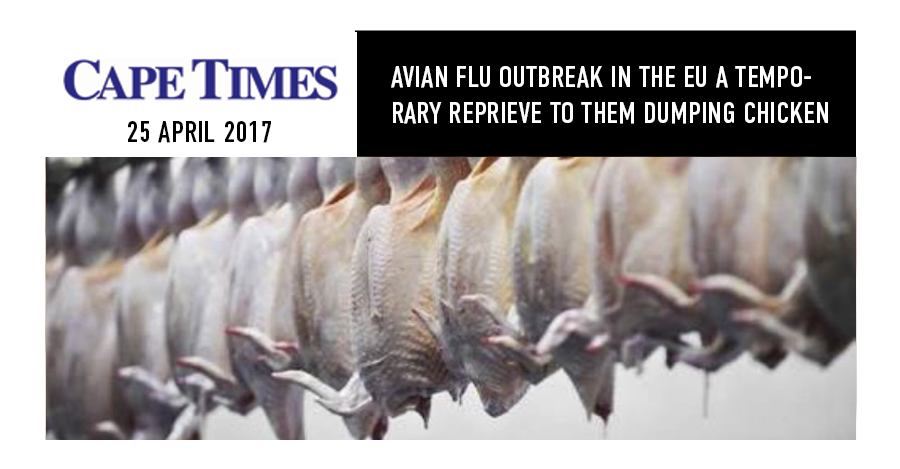 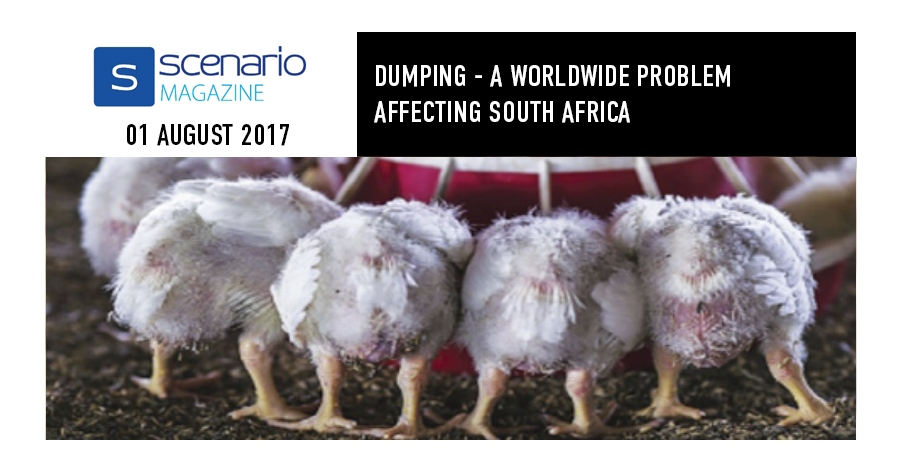 The threat to the South Africanpoultry industry by dumped chicken imports has highlighted a nasty trade issue affecting countries and industries world wide.

Dumping is a predatory trade practice that can put producers out of business.

Foreign producers sell surpluses at below cost, or below their “normalprice”. It is sold here at huge profits, but prevents local producers from recovering input costs.

The local industry is being eroded. Small producers go out of business and larger operations cut production and restructure.

When the local industry collapses, importers control the market and have pricing power. Thousands of jobs have already been lost and more are at risk.

With one of the highest unemployment rates, dumping imports misery and exacerbates poverty, endangers food security and national security if the price of food becomes unaffordable.

Steel, textiles and sugar are other products where dumping occurs. The EU has raised barriers against dumped steel imports from China. The US has acted against dumped sugar from Mexico, etc.

Dumping is not fair trade and not fair competition. The South African poultry industry has been shown in an independent survey to be far more efficient than the EU, but cannot compet eagainst dumped EU chicken.

EU countries subsidise their poultry industries and agricultural input costs. Dumping contravenes the rules of the World Trade Organisation (WTO). The remedies, usually increased tariffs, are to protect industries and allow recovery In.

South Africa those remedies have been slow. The country was targeted because it remained open when other countries closed their borders to protect local industries. Some tariff increases have been granted, but are not enough. Further increases have been applied for and a decision is expected soon.

The loss of 1350 jobs in KwaZulu-Natal sparked an outcry which focused government and business attention on chicken dumping.

Government, the poultry industry and trade unions are part of a task team proposing further measures to protect jobs. Measures are needed urgently.

Avian influenza outbreaks in Europe have temporarily halted chicken exports, but dumping will resume when export bans are lifted.

An HPAI outbreak in June in Zimbabwe was followed by those in South Africa. The first outbreak amongst chicken in South Africa with previous outbreaks being restricted to ostriches.

A statement by the G20 countries recognised the right of countries to implement “legitimate trade defence instruments” against unfair trade practices.

Less welcome is that there has been little sign that the EU – source of 80% of dumped chicken portions in South Africa- intends heeding the warning in its own Sustainability Impact Assessment of its Economic Partnership Agreements with countries in Africa and elsewhere.

The report noted that EU exports had the potential for “damage to local production that could disproportionately threaten the livelihoods and food security of rural populations.”

If it collapses, 20 000 more jobs would be at risk in the grain industry – poultry producers buy almost half of South Africas maize and nearly all soya. Logistics and supporting industries in the value chain would be hit. Dumping must be stopped.

Only government can act to impose tariffs and regulatory constraints on dumping; while affected industries can take hands to support the campaign against dumping.