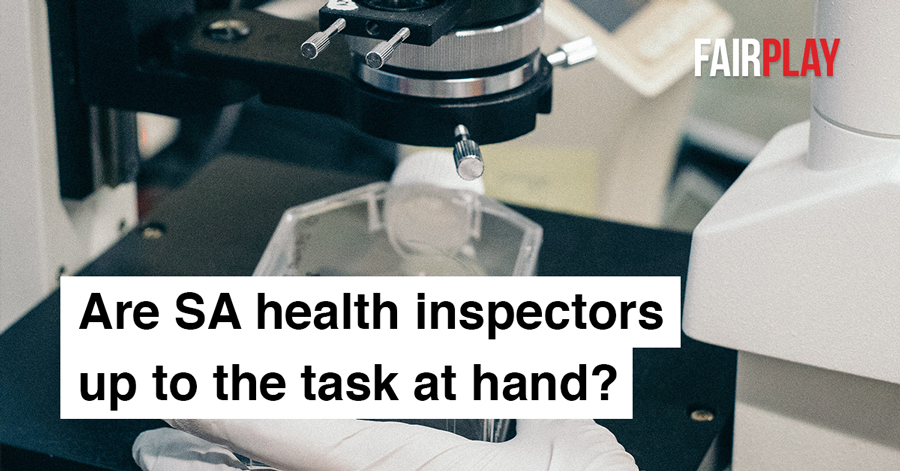 Are SA health inspectors up to the task at hand? 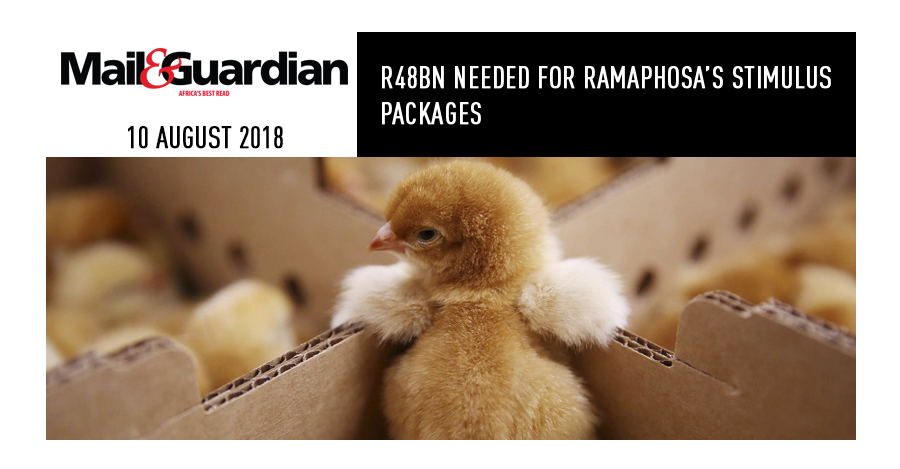 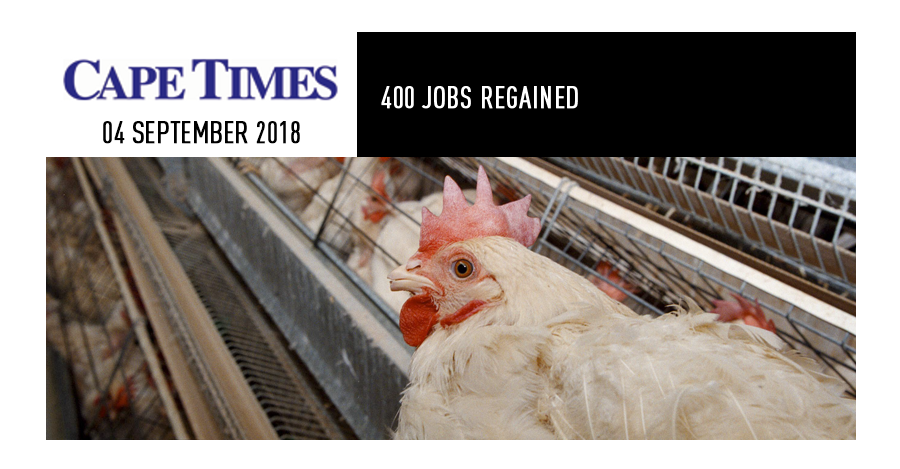 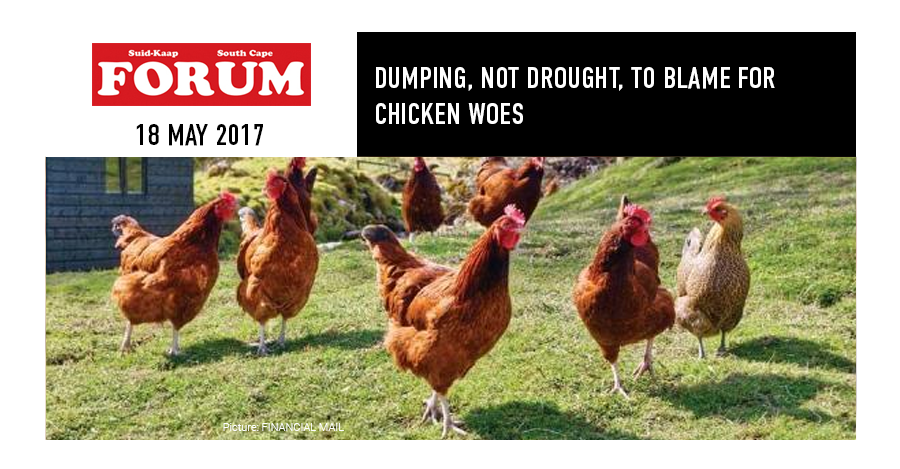 Data for major chicken producing countries is analysed every two years by the LEI research institute at the University of Wageningen in the Netherlands.

AGRICULTURAL NEWS – Updated information from a top international agricultural university confirms that South Africa remains one of the world’s most efficient chicken producers, and that it produces whole chickens more cheaply than the European Union countries that are offloading chicken pieces at dumped prices into South Africa.

Data for major chicken producing countries is analysed every two years by the LEI research institute at the University of Wageningen in the Netherlands, which has been ranked the world’s top agricultural university for the past four years.

The recently released 2015 report shows that South Africa has slipped from the fifth cheapest producer of slaughtered whole chickens to sixth, due to increased feed costs because of the drought. Countries with cheaper feed costs, and thus lower total costs, are the USA, Thailand, Brazil, Argentina and Ukraine.

Yet, in 2015, South Africa imported significant volumes of chicken from France, the UK and Spain, despite their high production costs.

“There is no relationship between the cost of production in these EU countries and the levels of South African imports from them, as one would normally expect,” said Kevin Lovell, CEO of the SA Poultry Association (Sapa). “This report shows, as did the 2013 report, that EU countries are dumping chicken portions in South Africa. Our producers are more efficient than theirs, even with the effects of the drought. The only way they can sell chicken in South Africa is by selling to importers below their cost of production.”

EU consumers prefer white breast meat and chicken wings, which are sold for premium prices. Other portions, including leg quarters, are unwanted surplus and are sold off in bulk for any price that producers can get. This is the basis of the chicken dumping which has caused great harm to South African chicken producers, resulting in production cuts and job losses.

First published in South Cape Forum on 18 May 2017
http://www.suidkaapforum.com/news/News/Agri-Focus/188892/Dumping-not-drought-to-blame-for-chicken-woes