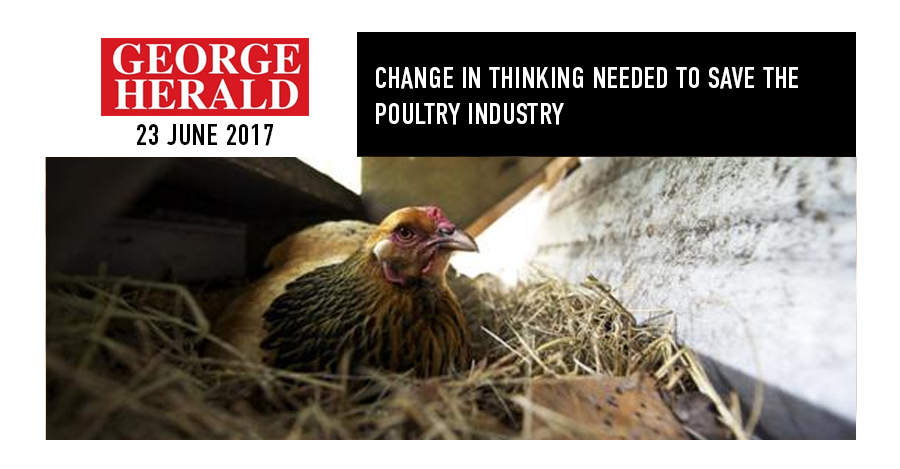 Change in thinking needed to save the poultry industry 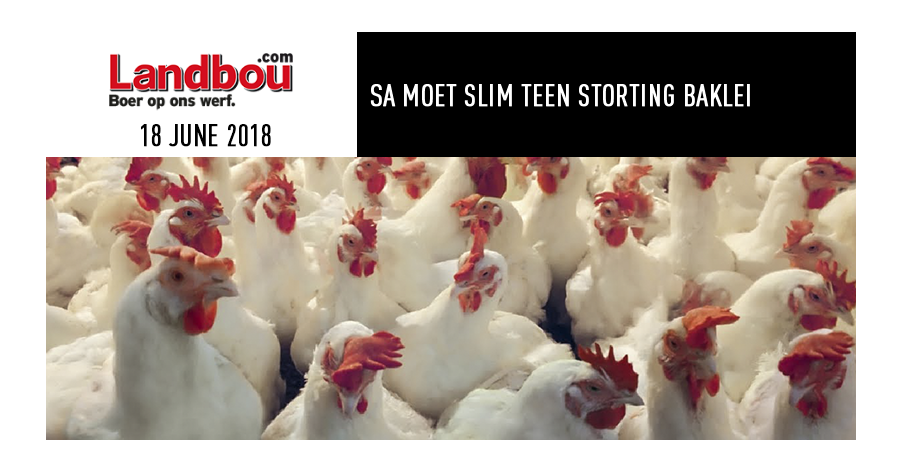 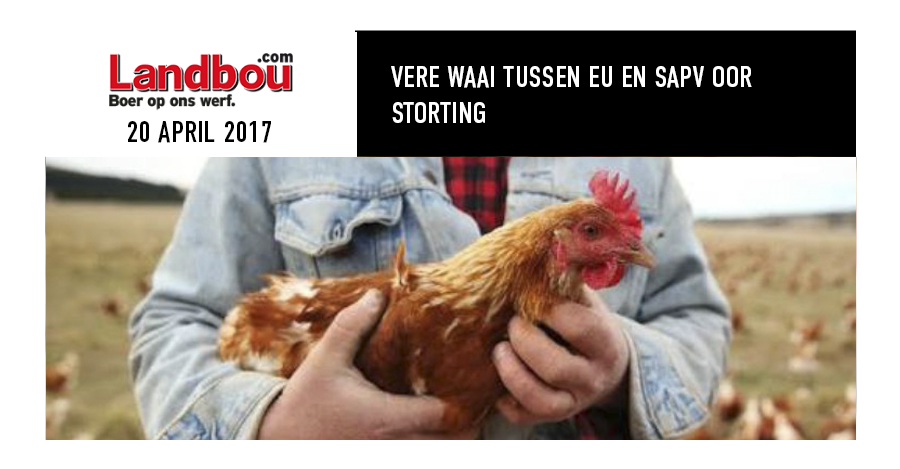 A significant number of Rainbow’s poultry houses near Hammarsdale, along the N3 highway in KwaZulu-Natal, have been demolished.

‘CHEAP’IMPORTS HAVE LED TO A DOWNSIZING IN OPERATIONS

“The widely publicised impact of dumped [chicken] imports on the local chicken industry [had] for many years threatened the continued sustainability of the local market,” Pitman said. “RCL Foods took the decision to reduce operations near Hammarsdale to alleviate the oversupply [of chicken] that was creating an imbalance in the market.

“The Hammarsdale processing plant was the only [Rainbow] facility affected as it was reduced from a double to a single shift operation and, consequently, slaughter volumes were halved in KwaZulu-Natal,” he added.

He said the properties on which the 15 broiler farms stood were sold to buyers who intended to develop them for commercial purposes other than farming.

“With the outbreak of [the HSN8 strain of] highly pathogenic avian influenza in 2017,a number of other farms that had previously been earmarked for sale are in the process of being redeployed as [broiler] breeder operations to mitigate the impact of further outbreaks,” Pitman said. Some of the poultry production equipment in the houses that were being demolished was relocated to Rainbow operations in other parts of South Africa.

Despite Rainbow having had to downsize its operations, the RCL Foods website stated that its poultry production subsidiary currently produced four million birds a week.