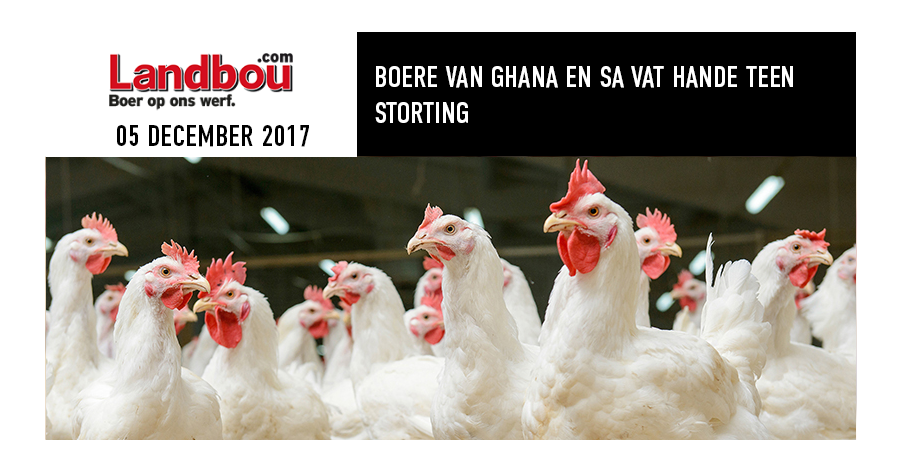 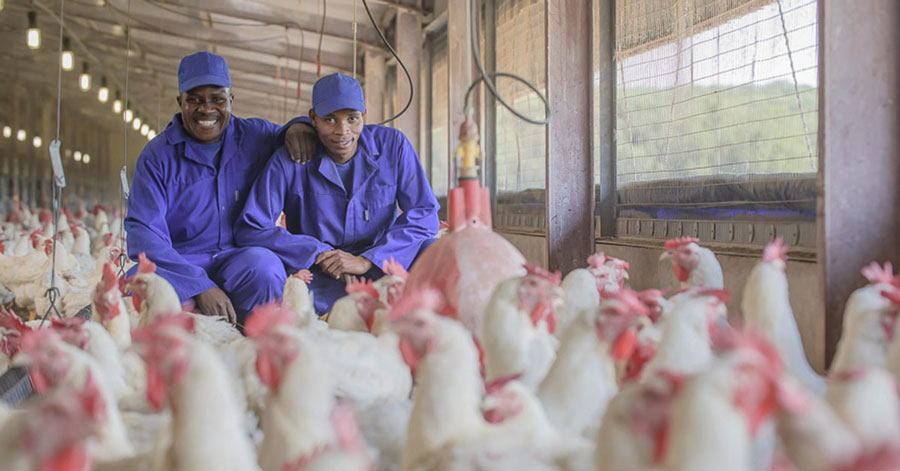 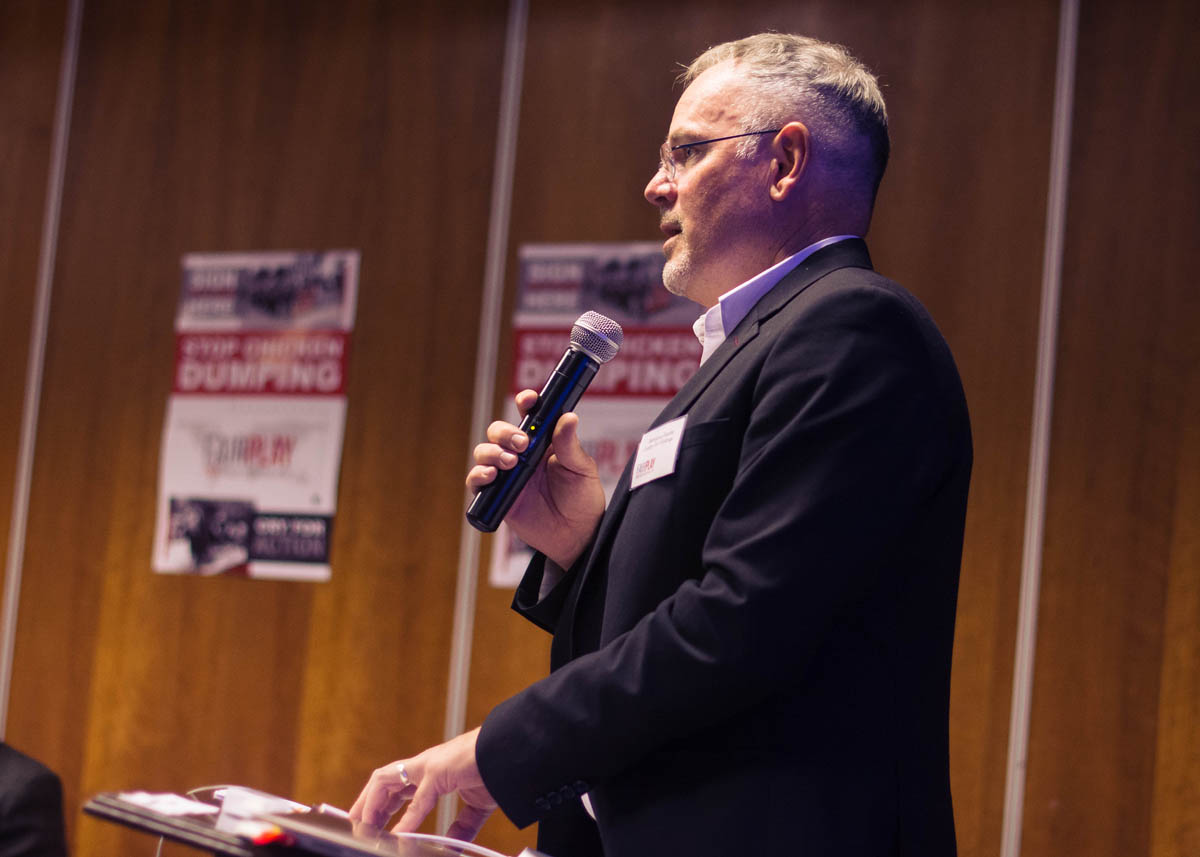 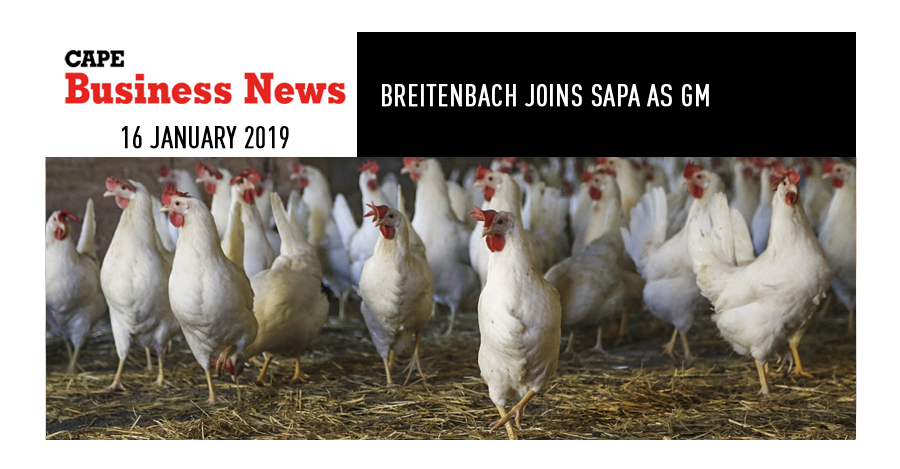 RESPECTED management consultant Izaak Breitenbach has joined the SA PoultryAssociation (Sapa) as general manager ofthe Broiler Organisation. He takes over from Kevin Lovell, who headed up the division for several years. Breitenbach has a wealth of experience in the agricultural industry and has worked in the country and abroad. He lashed out at poultry dumping, describing it as the biggest challenge facing the broiler industry.

“Producers in Brazil, for instance, have financial incentives to export and there is great concern over the traceability of certain imports that are repackaged in South Africa, since some importers flout the legal requirements,” he said. It was difficult for countries with smaller chicken industries to compete with nations like Brazil, the UK and the US, who protected producers with subsidies and incentiv es.

Empowerment, he said, was an area of interest for him, in which great strides had already been made by chicken companies in developing a successful model for empowerment of black farmers. “It is essential for both small and big farmers that the macroeconomic environment is managed successfully to grow the industry; and ifthat were to happen the industry could expand by 30 percent and create 30 000 new jobs virtually immediately.” He hoped that 2019 would be a normalised year without the scourge of avian flu. | Luyolo Mkentane